Google withdraws Huawei’s Android license: what are the consequences?

Not only Google breaks all ties with the Chinese Huawei, but other American technology companies are also putting an end to the cooperation. 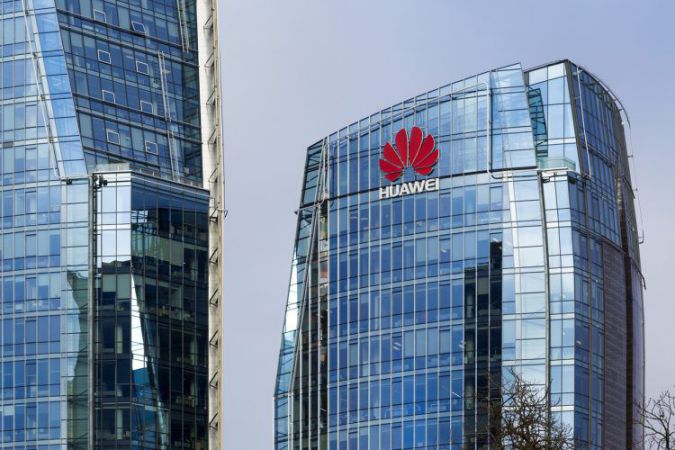 In an ultimate attempt to break into Chinese technology companies (mainly Huawei), President Trump has banned US companies from trading with them. Trump has placed Huawei (and other Chinese companies) on the so-called Entity List, a list of companies that cannot be traded from the US. The alarm bells now sound at Huawei, since Google has withdrawn the company’s Android license. Chip manufacturers such as Intel and Qualcomm will also no longer supply processors. The possible consequences are unseen.

For Huawei, which in the meantime has become the second largest seller of smartphones in the world, Google, in particular, is an important American trading partner. The chip manufacturers play a lesser role for the Chinese company since it partly produces the chips for its smartphones itself. On the other hand, Google’s Android support is a crucial component for selling smartphones outside of China.

Google has decided Sunday evening (for the time being) to put an end to the ties with Huawei. The company’s Android license has also been revoked. This means it loses access to the Play Store, Play Services and the official version of Android. Huawei currently has to resort to the open source version, but the support of the Google services is not getting back that easily.

If you own a Huawei smartphone, then Android and the Google services will continue to work properly. In a tweet, you can read that services such as Google Play and the protection of Google Play Protect will continue to work on your current device. Unfortunately, future smartphones have to do without that support. This is not a big deal for the Chinese market, since Google’s apps may be used there anyway, but for the rest of the world, this may be a reason not to buy the brand’s smartphone.

Also Read:  List of Samsung Galaxy Devices that Get Android Support for Up to 3 Generations
Also Read:  Windows 10 Get the New Touch Keyboard with More Features!

The current software will continue to work, but the smartphones will no longer receive software updates, such as security updates or a new Android version. Updates for the Play Services and apps still receive the current smartphones, since they do not require interaction with Google. If you have a Huawei smartphone, it is not immediately debited. However, due to the lack of updates, you will always be stuck with the current version of your operating system and no more security updates can be made.

Finally, Huawei has responded to the decision

Huawei is now responding to Google’s ban, reassuring customers on its plans. In a statement sent to the press, Huawei confirmed that the company will continue to provide security updates and customer service for all existing Huawei and Honor devices. Here’s the company’s statement:

“Huawei has made substantial contributions to the development and growth of Android around the world. As one of Android’s key global partners, we have worked closely with their open-source platform to develop an ecosystem that has benefitted both users and the industry. Huawei will continue to provide security updates and after sales services to all existing Huawei and Honor smartphone and tablet products covering those have been sold or still in stock globally. We will continue to build a safe and sustainable software ecosystem, in order to provide the best experience for all users globally.”

And that’s what Google said, too:

For Huawei users' questions regarding our steps to comply w/ the recent US government actions: We assure you while we are complying with all US gov't requirements, services like Google Play & security from Google Play Protect will keep functioning on your existing Huawei device.

But the future of Huawei remains uncertain. It’s not clear whether the company is going to ship its future devices with the open-source version of Android and without Google Play, or whether it will switch to its own solutions (if there’s one).

While we await new developments on this topic, kindly let us know what you think about this ban via the comment box below?