The end of the collaboration with Google has a huge impact on the business of Huawei, but the chip manufacturers are also putting the company in trouble. 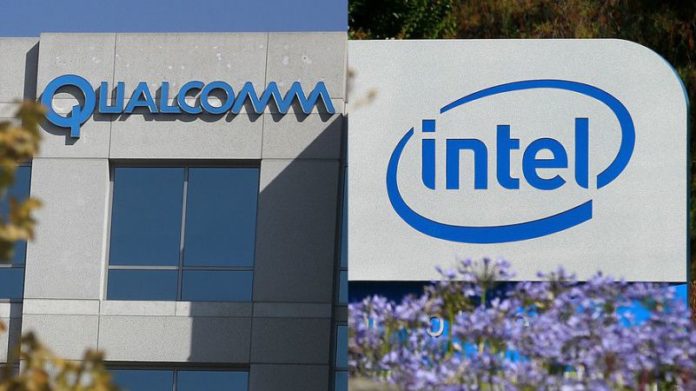 Huawei was undoubtedly already in the hair after Google had withdrawn the Android license from the company. Not only Google has cut the links, but also the well-known chip manufacturers Intel and Qualcomm will no longer trade with the Chinese company.

Just like the decision at Google, the decision of Qualcomm, Intel and also Broadcom comes into effect immediately. At the moment, Huawei is no longer receiving American-made chips. Unlike with Google, the impact here goes further than the company’s smartphones. The Chinese technology giant – how long we can still use that term, remains to be seen – also makes laptops in which Intel processors are present. Huawei currently has no alternative for those chips.

The trade-stop with Qualcomm will have a smaller impact. The Kirin chips from the Chinese company were used in most smartphones. The relationship between the US and Huawei has been tense for a while and for that reason it has purchased massive numbers of chips from the American manufacturers. Because of that mass purchase, it would currently have enough chips to continue for at least another three months.

Huawei’s smartphones have been hit hard by the termination of the Android license, but there is another company that is known worldwide for its operating system, namely Microsoft. Just as Google has decided to deprive Android, Microsoft can do the same with Windows for the Matebook laptops.

However, Microsoft has not yet reported on this, but since the trade ban is imposed by US law, it is almost certain that Microsoft will respect that law, just like the other companies, and will be forced to stop the business with Huawei. What this will exactly mean for the laptops is currently unknown.