Huawei may provide existing devices with software updates at least until August 19; this became known after the US Department of Commerce issued a temporary trade license to Huawei. 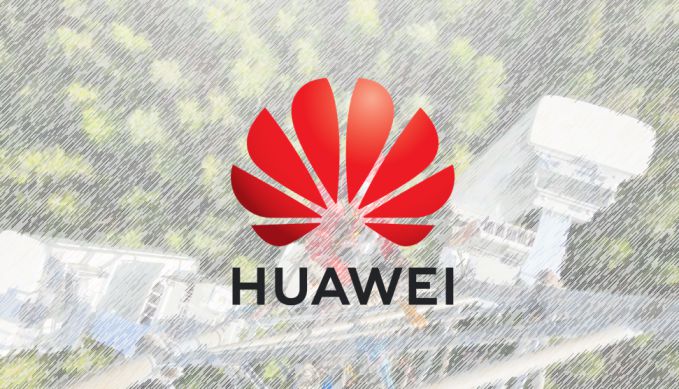 In week 20 it became clear that Donald Trump had placed the Chinese Huawei on the ‘ Entity List’. The consequences of this step were not exactly clear at the time. On Sunday, a report from Reuters suddenly appeared, the news agency had spoken to sources familiar with the situation at Google. These conversations showed that Google would immediately break ties with Huawei to comply with US law; chip manufacturers such as Intel, Qualcomm and Broadcom followed not much later. However, following Monday’s commotion, the US has granted a temporary license to Huawei to close trading with US companies.

The US Department of Commerce responsible for intra-US trade has confirmed this information to Reuters. It is a three-month license to trade with US parties – this does not remove it from the Entity List. The US sees the license primarily as a requirement to help its own providers, without the license it would no longer be able to supply network equipment to American providers within a short time. The Ministry also deals with software updates, with the license Huawei can (temporarily) work with Google for Android updates.

This specifically concerns updates for ‘existing devices’. Huawei will not be able to work with Google on new devices with this license. It is also a temporary license, although after three months the Ministry would evaluate whether an extension will take place. Kevin Wolf, a lawyer from Washington, states that the license seems to be intended to prevent the internet, computer and mobile systems from crashing. “This is not a surrender (to Huawei, ed.), But rather a license to keep the American industry up and running.” With the license, it is still forbidden for the Chinese factory to work on new equipment and import hardware for it, the ministry writes.

With the license, Huawei also gets back its rights to talk about the 5G standards. Huawei lost its rights there because of its place on the Entity List. On the one hand, it is positive that a license is issued to continue trading; yet it does not solve everything. After all, the company cannot yet develop new network equipment or new Android phones with the Google Play Store and apps such as Gmail. Consequences for upcoming software upgrades to Android 10 Q are unknown. An earlier fight between the US and ZTE lasted a few months. It was a different matter, but it could be that the United States will eventually put those consequences aside.