With the cessation of Windows supply, Huawei was threatened not to be able to use Microsoft's operating system in their laptop products in the future. 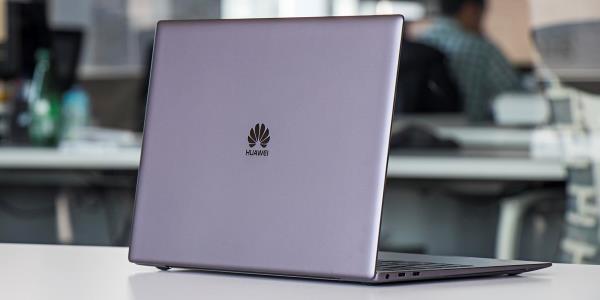 After withdrawing the sale of Huawei laptops in its official online store, Microsoft again took another step as a form of compliance with the US Government’s policy of entering the Chinese brand into the blacklist of trade.

The South China Morning Post reports Microsoft has suspended cooperation with Huawei regarding the provision of a Windows operating system for laptops and other content services.

No Windows License for Huawei Laptops

With the cessation of Windows supply, Huawei was threatened not to be able to use Microsoft’s operating system in their laptop products in the future.

However, Huawei laptops that have been circulating in the market are going to keep running Windows and will still get regular updates from Microsoft.

“The termination of this license does not mean that Microsoft is no longer working with Huawei. Suspension of business between two companies can only be temporary,” said a source who knew this.

Suspending cooperation in the provision of Windows by Microsoft adds to the complicated problem of Huawei which has experienced similar things from various technology companies, such as Google, Qualcomm, and ARM.

As a company blacklisted trade called ‘entity list’, Huawei can not buy the software as well as hardware-based on US technology without permission of an official from the US government.

- Advertisement -
Also Read:  Chrome Actions: List of shortcuts that you can type in the Google Chrome address bar!

To overcome the problem of limiting the operating system for smartphones and laptops made, Huawei reportedly began to develop a homemade operating system called “Ark OS” that is planned to be able to run on a variety of devices, ranging from smartphones, PCs, to TVs and wearable devices.