Here Are The Disadvantages Of Rooting Your Android Device

Before you root your Android phone, read this 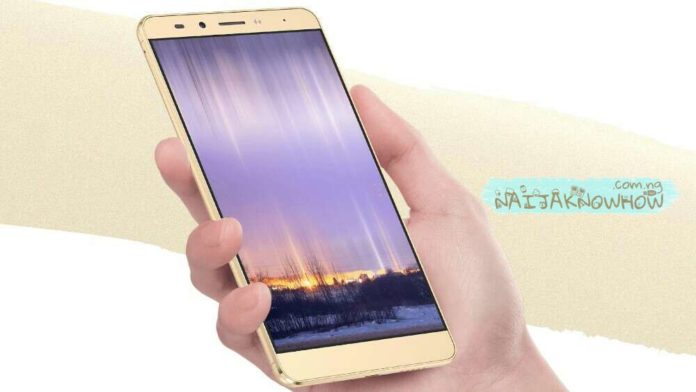 Post contains the dangers and disadvantages of rooting your Android device, this is a must-read.

Android has many benefits which give the phone a better, optimized appearance and flexibility during usage. These Android Rooting benefits also come along with some disadvantages too, knowing how rooting tends to cause damage and others are something you really have to consider before rooting any device.

Disadvantages of rooting your Android

No matter how perfect or correct a rooting tutor might be, bricking have been far the biggest enemy of rooting any android device. This effect happens as a result of inappropriately rooting a device or follow the wrong steps while doing it. Rooting a device can be very simple depending on the root app you are using when rooting a device. Some are a bit tasking and complicated to use while some are very easy, roots as quick as seconds. Bricking happens when your phone doesn’t just boot past boot animation, you’re stuck in boot up. Even after switching off, restarting or rebooting it remains the same.
For advanced users, they could easily get this fixed but for newbies, it could be a big problem just like it happened when I bricked my TECNO d9. So for the non-advanced user, the only way is to return the phone to the manufacturer’s service centre, if they come to know that the brick or semi-brick was caused because you were trying to root your phone, you might as well be charged for it.

Many don’t want to lose their phone’s warranties just yet, the truth remains that if you root your device say bye bye to your warranty. If anything happens to your phone even when it’s in the warranty period, the company is going to charge you for the repairs. In some of the phones, you can un-root your phone, but in most of the phones there’s is no going back.

So, you’ve seen the benefits and disadvantage of rooting. If you think that rooting the phone to run different applications and install custom ROM is worth it, go ahead and Root it but if on a contrary you think it’s not worth the hassle, don’t! After all, it depends on what you are going to use the phone for. So proceed with caution and purpose.

What are your experiences about Rooting? Are you going to root your Android phone? Are you not? Why must you root it? Share your views using the comment box below.

Virtual Private Networks (VPNs) are increasingly being used to get around the internet without using quotas.
Also Read:  8 Best Virtual Phone Number Apps For Android and iOS (2020)
While VPNs guarantee security, cybersecurity experts warn that there...
Read more
Huawei Phones

As we know, currently the latest smartphone made by Huawei is no longer equipped with Google Play Services, therefore users cannot use services from...
Read more
Android

Also Read:  How to Create a System Image to External Hard Drive in Windows 7/8/10?