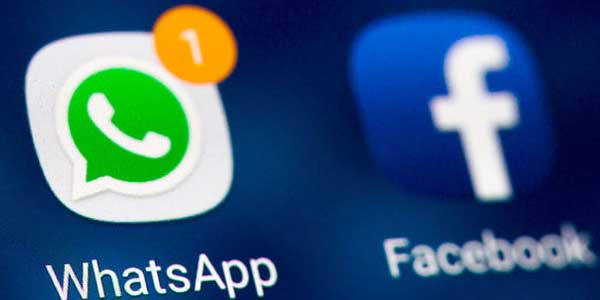 Facebook is said to be using a new way to make money through WhatsApp by posting ads on this message sharing platform.

The news of Facebook ads on WhatsApp was reported by the Wall Street Journal stating that next year the ad will appear on WhatsApp Status.

Orders will be charged a fixed fee for confirmed shipments, ranging from US $0.5 to US $0.9 per message, depending on the country of the user.

Reportedly, around 100 companies are trying this feature, including Uber and some Nigerian banks.

Facebook officially acquired WhatsApp in 2014 worth US $ 22 billion. However, the founders of WhatsApp, Jan Koum and Brian Acton, left the company in May, due to a feud over Facebook’s plan to monetize the application.

What do you think about this new move by Facebook… Will it be good for users?