Fero Vibe is the first Android Go smartphone to be launched by Fero Mobile. Check out its full specs, features, review, price and where to buy at the cheapest price online. 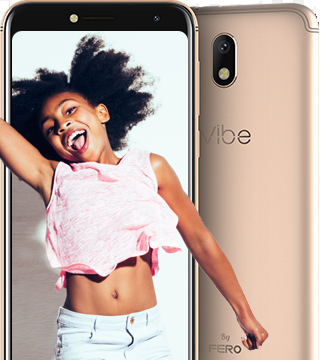 Fero Vibe is the first Android Go smartphone to be launched by Fero Mobile. The mobile was recently launched in Nigeria with good enough features as well an interesting price tag.

A couple of other popular smartphones in Nigeria boast of the Android Go, and it’s interesting to see a Fero smartphone joining the list.

Let’s see what the smartphone has in stock.

I’m going to start straightaway with the smartphone’s design. It is covered with a polycarbonate material that’s marked at the top and bottom edges with antennae. The Fero logo is seen at the base of its rear while its model name (vibe) appears below the rear camera setup. Also, the speaker grille is present at the rear beneath the Fero logo.

This 168g phone has a dual SIM standby that supports the Micro SIM type. More so, an IPS TFT touchscreen of 5.45 inches serves as the smartphone’s display. The screen uses an HD+ resolution of 720 x 1440 pixels to coordinate its crispness. A Full View display of 18:9 aspect ratio is also aboard.

Moving on to the software region, the Go edition of Android Oreo is in charge. Unsurprisingly, a 1GB RAM is situated in the memory unit of the device. To store files, a 16GB ROM is in position, and it can be expanded to 128GB with the use of a MicroSD card.

In the power sector, a non-removable 3,200mAh Li-Po battery serves as the phone’s duration stronghold. The smartphone also comes with an OTG support which makes it possible for it to charge other devices.

For the camera section, an 8MP shooter with f/2.0 aperture takes photography at the back region. A 5MP sensor takes the phone’s selfies from the front of the smartphone. LED flashes are present on both sides of the phones to illuminate pictures taken in dark conditions. 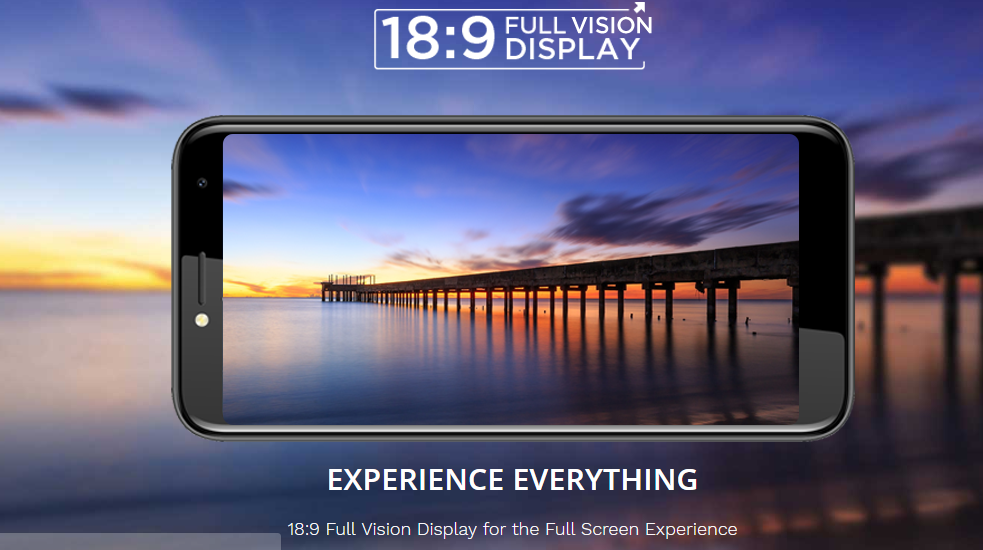 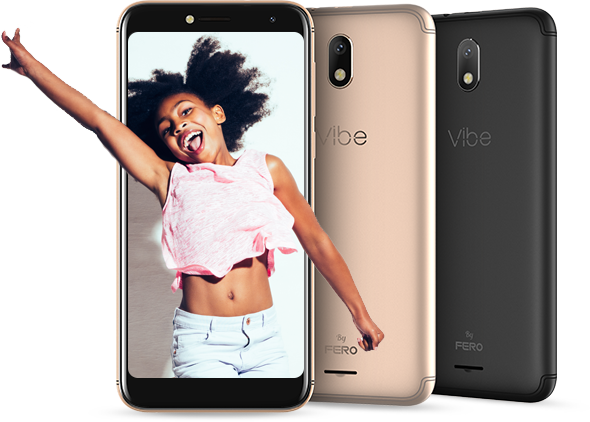 The Fero Vibe launched in September 2018, it is available in colours Champagne Gold, Midnight Black. You can order the phone from the following online shopping markets using any of the links below.

Where to buy Fero Vibe

CLICK HERE TO BUY THE FERO VIBE in Nigeria.