NAIJAKNOWHOWTECHNOLOGY BLOG IN NIGERIA
Home Android This is the first Android smartphone to use the Snapdragon 888 chipset!
AndroidTech GistPhone Specs & ReviewsXiaomi Phones

Who else if not the latest flagship smartphone from Xiaomi 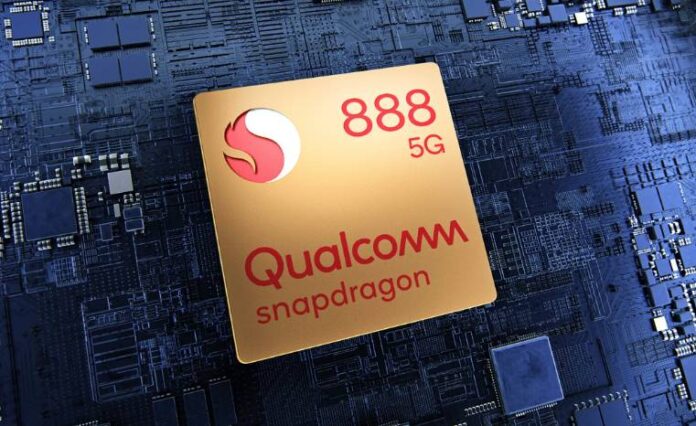 On December 1, 2020, Qualcomm announced the presence of its newest flagship chipset, Snapdragon 888. In this virtual event, which is called the Qualcomm Snapdragon Tech Summit 2020, there are several other announcements that smartphone lovers have been waiting for.

Announced directly by the Co-Founder and CEO of Xiaomi, namely Lei Jun, the main specifications of the Xiaomi Mi 11 have been announced where the smartphone will come with a 48MP Ultra-Wide camera with a minimum RAM of 6GB.

The smartphone, which is the successor of the Mi 10, will be launched in January 2020. The presence of Mi 11 has made many people curious to see what the performance of the Snapdragon 888 chipset is like on a smartphone made by Xiaomi.

“I am very excited to be able to announce the arrival of Xiaomi’s next-gen 5G smartphone with the Snapdragon 888 chipset. This is a product that comes with the top features for next year,” said Lei Jun as quoted by NDTV Gadgets.

Apart from Mi 11, Samsung plans to also use the latest chipset from Qualcomm on its Galaxy S21 Series smartphone which will also be announced in January next year. Let’s just wait for more comprehensive news about this!