We have compiled a list of the best free games without WiFi, which can be downloaded to smartphones with Android and iOS. 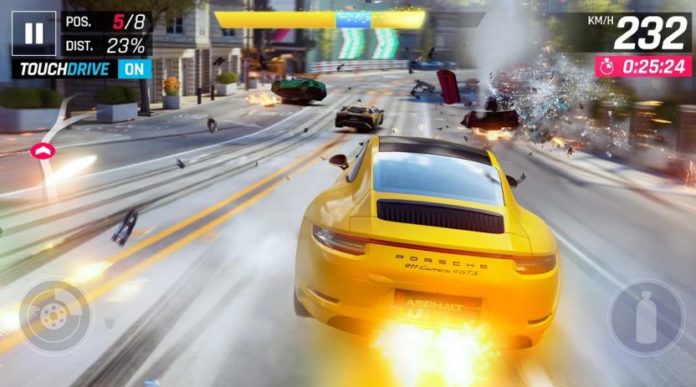 We have compiled a list of the best free games without WiFi (offline games), which can be downloaded to smartphones with Android and iOS.

Over the past few years, games for Android have become so popular that they even outscored even game consoles.

The continuous development of smartphones has allowed leading game developers to offer their best creations in the Google Play Store and the App Store. But most of the games in the store have one drawback: an Internet connection is required for work. This often affects the gameplay and is not always possible.

Even if the game does not have any network-related functions, a connection is still necessary to upload user information to the game servers. The requirement means that users cannot play the game without an active Internet connection.

This problem exists on both Android and iOS. Fortunately, there are some developers who do not believe in the concept of a permanent connection to the Internet. Consequently, it is possible to play offline anywhere.

Games are divided into categories according to their genre. Before proceeding to the categories, I will talk about the ten best games without the Internet without reference to genres.

There are many offline games for Android and iOS available on the Google Play Store and the Apple App Store that do not require the internet. Before you consider them by genre, it would be nice to list the first nine free, regardless of the genre. 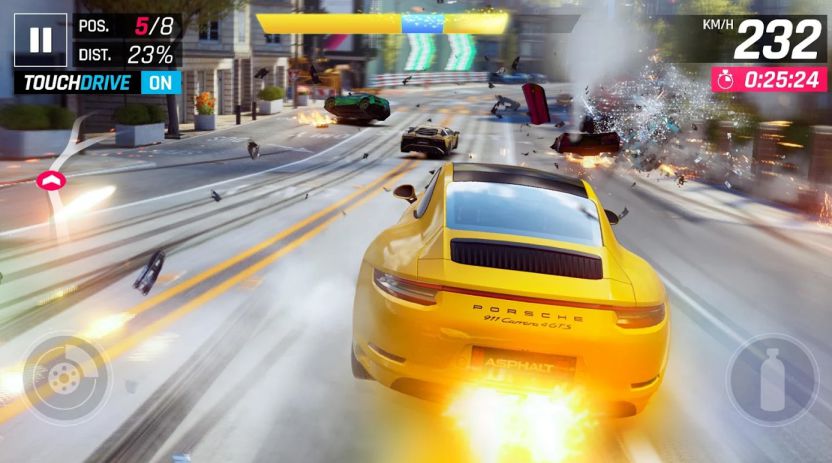 Fans of high-speed racing games will love Asphalt 9 because it does not obey the laws of gravity. The game allows players to realize their wildest fantasies associated with cars in rich gameplay, and get hours of pleasure, thanks to an amazing system of progression.

There is a lot of content to unlock, and you can choose from the arsenal of the best vehicles. Although the game is free in both the App Store and the Google Play store, purchases that can be ignored are supported in the game.

In short, Asphalt 9 is a cool game, and, of course, one of the best games for Android. However, to download larger files, you will need an Internet connection. 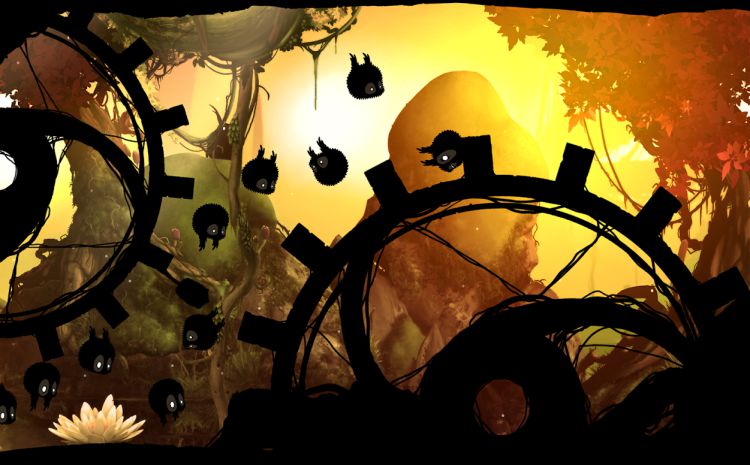 If you are looking for an action-adventure game in which you don’t need to blow anything up, Badland is what you need. The game positions itself as an adventure, but there is also a proper artistic component.

The players face the task of finding out what is wrong with the jungle in which they live. The game level design and art style are some of the best I’ve ever seen in a mobile game.

Badland is undoubtedly one of the best offline games for mobile devices with Android and iOS. Badland can be played for free, but it has ads and in-game purchases. On iOS, the game costs $0.99. 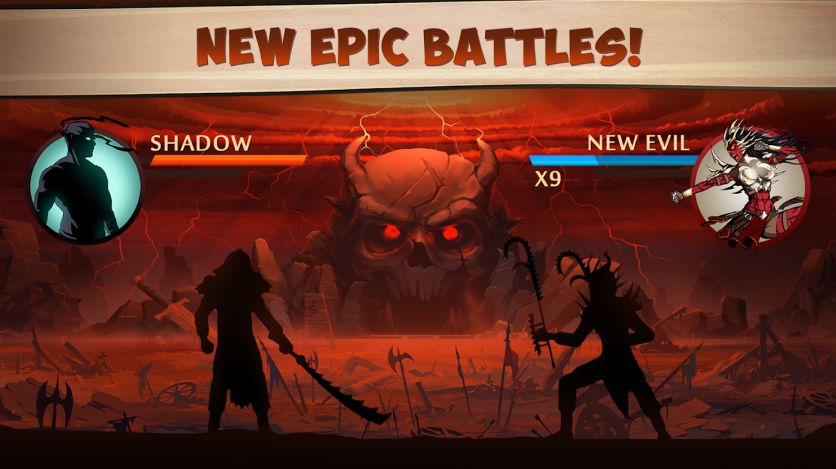 For those who are looking for hardcore action and fighting game in which they can play the way they want, Shadow Fight 2 is a great option. The game is a classic 1 in 1 fighting game, created with realistic animation in a cool design.

Black and white characters with a brilliant and striking contrast compared to different background scenes. Several combat styles are available, and players will also be able to choose weapons in the arsenal. After a few hours, Shadow Fight 2 became my favourite fighting game. The game is free on both platforms with in-app purchases.

For many adult players, minions are annoying creatures. But this can not be said about teenagers or children who were born in the 2000s. “Despicable Me” minion make their way through various missions and collect collectables.

Although Despicable Me doesn’t add much originality to the gameplay, it’s the way the game uses old mechanics that makes it so amazing. You can fight the villains, so you need to go prepared. 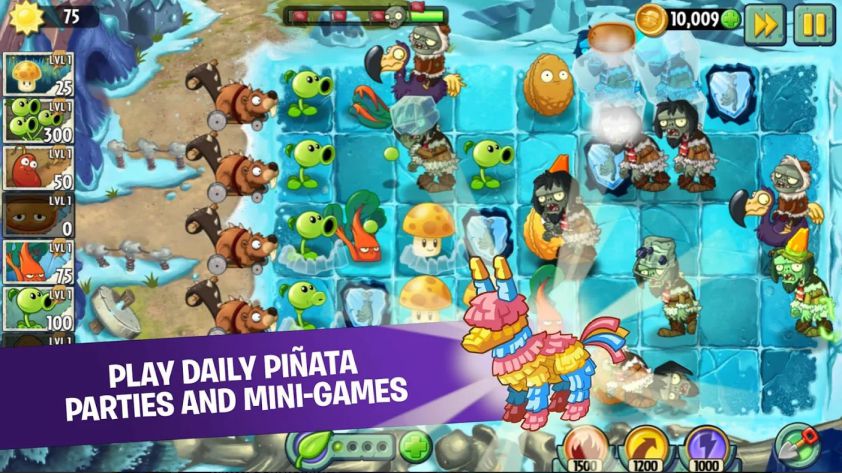 The first Plants vs Zombies won instant success. And now, Plants vs Zombies 2 is even crazier and more fun. An adventure in which you need to collect an army of powerful plants and fight with zombies. To strengthen the troops, you can open and grow excessively strong plants.

Players will be able to play the best of the original game modes, as well as new ones that appeared in the sequel. For you created 11 incredible worlds, more than three hundred levels with fascinating tasks and crazy parties. Do you have everything in order to protect your plants from very hungry zombies? Show it in Plants vs Zombies 2, one of the best free offline games. 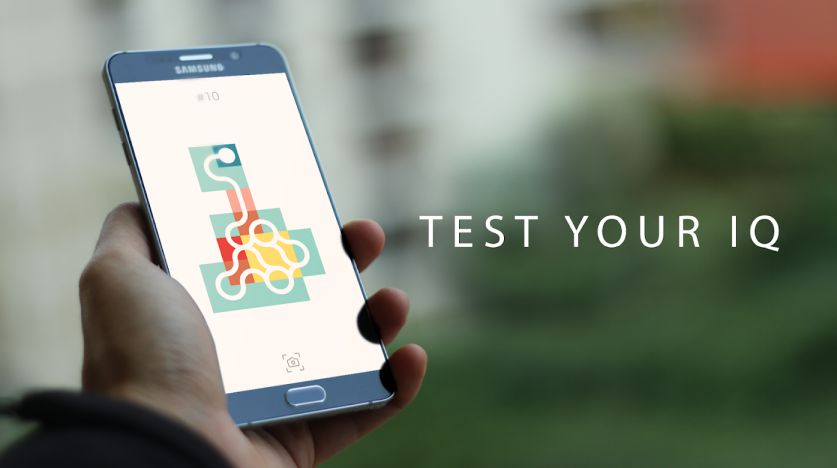 There comes a time when we just get tired of the dynamic action games and want to just test their mental abilities. The perfect way to do this is with the game “Infinity Loop”; A great puzzle game that you can download on your Android and play for free.

Players will have to connect several curved pieces and continue to do this until they form a shape. It should not be broken. The game also has a dark mode, in which you have to break the whole figure into separate parts.

The loop is fun and relaxes the brain, this is an interesting and almost endless free online game. 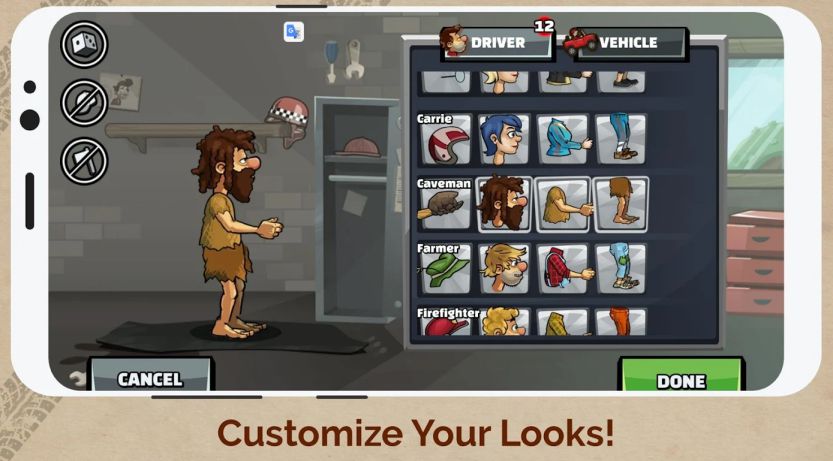 If Asphalt 9 focuses on fast, high-speed races that require constant attention, Hill Climb Racing 2 is a game in which everything happens slowly. The game is mainly built on the same principles as the original Hill Climb Racing, with the best elements of the gameplay.

You can do tricks in the air and play games for hours without even getting bored. The best part is that Hill Climb Racing 2 can be played for free, with some in-game purchases that can be missed.

For those looking for interesting free games without WiFi for Android & iOS, Hill Climb Racing 2 offers hours of fun at no extra cost. 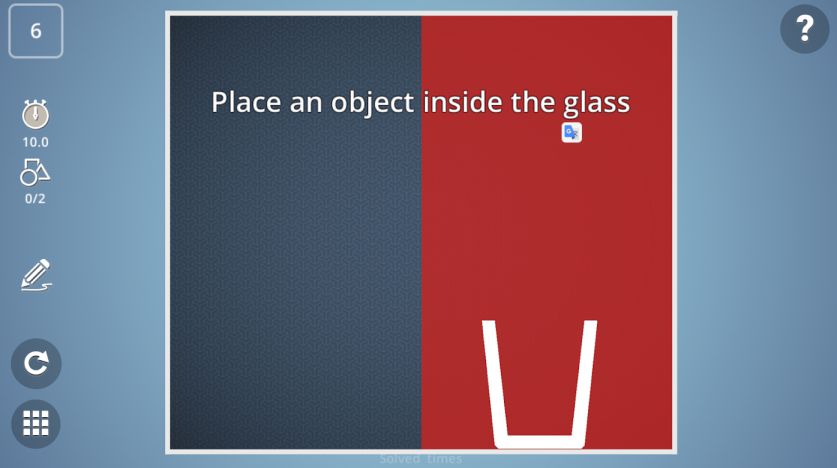 This is a game for big puzzle lovers, combines physics and puzzles. This free game can challenge even the most intelligent intellectuals.

Although the game will ask you to build elementary structures that will look mostly simple, you need to know that physics is something that will definitely play a part in how your buildings stand.

Take one step that does not obey the laws of physics, and your creations will collapse. The game is difficult, but it is very fun to play. There is no reason why it should not be considered among the best free games without WiFi (offline games) for iOS or Android. 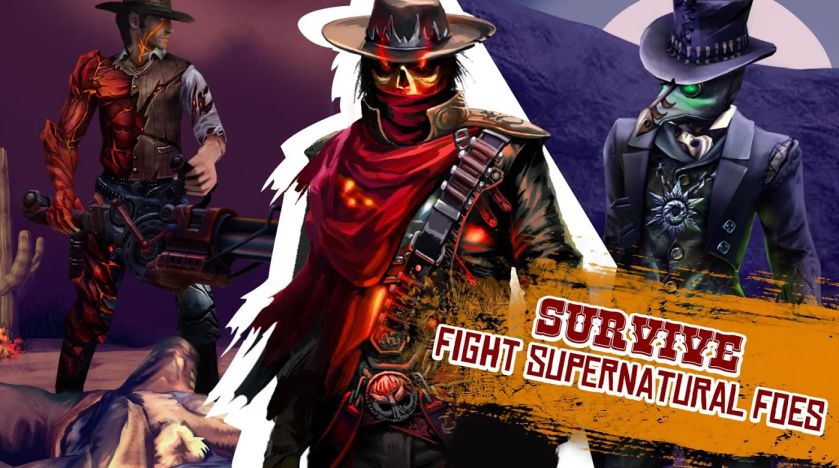 If you want to play a great action game with thrilling sensations, then The Six Guns: Gang fights will take you to the cruel, wild west where you will have to fight for your life.

However, you will not just fight with bandits and criminals. The game also incites you against supernatural forces, such as vampires, and their numerical superiority means death on the spot.

With a vast number of missions and limitless content, The Six Guns: Gang fights are included in this list as one of my favourite action games and certainly one of the best free games without the Internet.

FPS games which are likely known as First Person Shooter games are amongst the most played games for most gaming gadgets which include Windows...
Read more