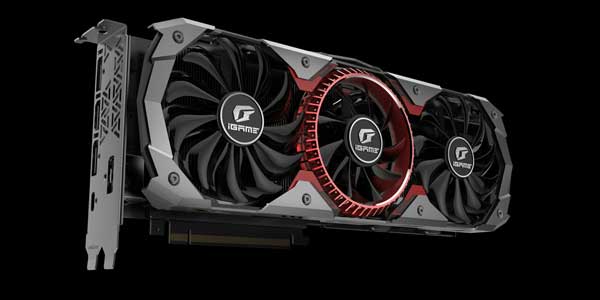 Colorful announced the availability of a new line of graphics cards that support the latest GeForce RTX SUPER GPU series from NVIDIA.

All of these RTX SUPER series delivers the best performance in their class, and already have raytracing technology in real-time to run various blockbuster games launched this year. This RTX SUPER series is also supported by a special cooling system.

The new GeForce RTX SUPER GPU has gone through the tuning and optimization process for almost a year. Now offering the fastest gaming performance for games with traditional rasterized images as well as newer blockbuster games that have implemented raytracing technology in real-time. 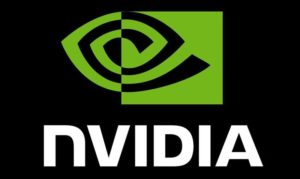 With the best performance-per-Watt and per-dollar performance, this GPU is the champion in its class.

iGame RTX 2070 SUPER VULCAN X OC is equipped with Vulcan X cooling to improve performance, according to the tradition of the Vulcan X series graphics card.

IGame RTX 2070 SUPER Vulcan X OC GPU boost clock can touch the number of 1905Mhz and can still be improved thanks to the better performance of the cooling system.

On RTX 2070 SUPER VULCAN X OC, an LCD 2.0 is attached to the Vulcan X cooler and displays the graphics card status in real-time.

The cooling system has 7 heat dissipation pipes connected to the Vacuum Copper Plate Technic iGame technology, a special combination of coolant and copper powder mixed in the vacuum so that the GPU gets cooler.

Unfortunately, Colorful has not mentioned the selling price of the four newest graphics card products.