Google Stadia-Pro Lets You Stream Your Favorite Games For N4,000

Google has finally provided more clarity with regard to its Stadia game service. A subscription for Google's Stadia-Pro costs ten euros and can be purchased from November. 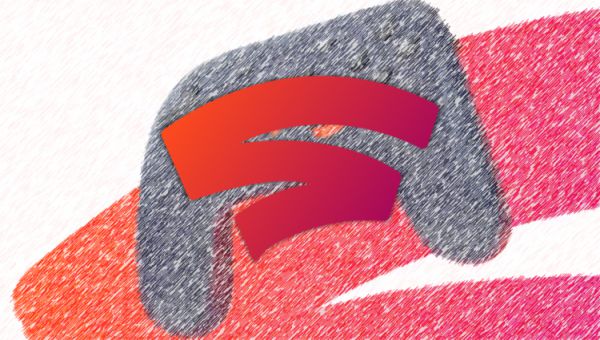 On March 20, Google announced for the first time to come on the market with a game streaming service. Until now, the details about the program were fairly scarce, including the prices that Google would charge for the subscription remained unknown. Google has released more information about the service on Thursday evening. For instance, the Google Stadia-Pro service will cost 10 euros (approx. N4,000 naira) per month, compared to a Netflix subscription, not even such a crazy price.

In addition, Google has announced that fans no longer have to wait long, from November it will be possible for everyone to play their favourite games via the Stadia platform – the service will also appear in Nigeria. 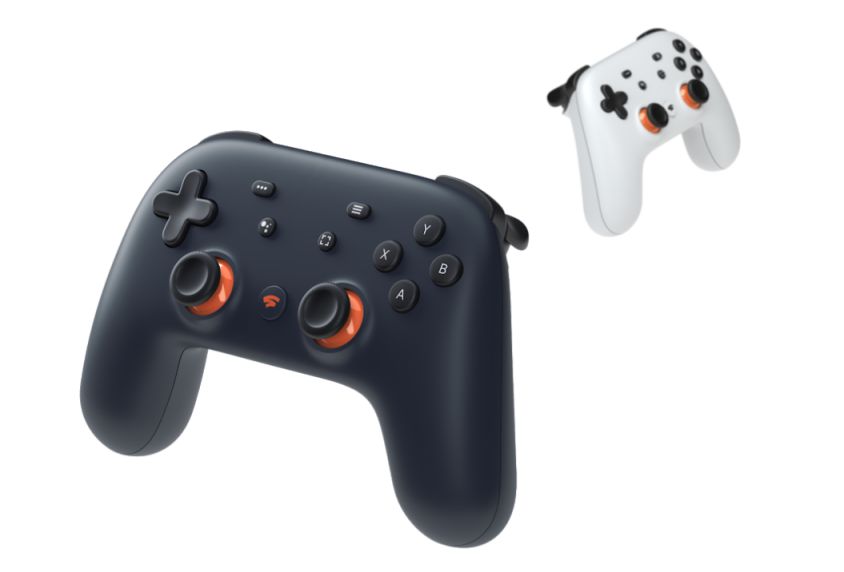 You do not necessarily have to pay for Google Stadia, the game service will become available in a Pro and Base version. If you opt for the free service, you first have to wait until 2020. In addition, you can then stream up to a maximum of Full-HD and get stereo sound, instead of a 5.1 audio playback and a 4K resolution for the Pro version. For now, you have to do it with both the Pro and Base packages with a 60Hz refresh rate. With both Stadia Pro and Stadia Base, gamers must purchase their favourite games; if a Stadia Pro subscription is (temporarily) cancelled, it will always be possible to continue playing the games (free of charge) under Stadia-Base.

Are you out and want to try Stadia Pro? Then it is advisable to go for the ‘ Founders Edition’ controller. The package includes the Stadia controller, but also the Chromecast Ultra – which will be needed to stream games to your television. Finally, you will be able to use the Stadia Pro services for three months, all for 129 euros (approx. N52,000 naira). A separate controller will cost you 69 euros (approx. N30,000 naira) at the unveiling of Stages in November alone, count from your winnings. You do not need to have a Stadia controller in your possession; the service also offers support for Xbox and PlayStation controllers, as well as a keyboard and mouse. Although the Stadia controller would ‘work the best’.

Game from any device

You must use a Chrome browser on your computer to play games via Stadia. The search giant does not let you know whether it will also be possible to use other browsers, such as Firefox or a modified version of Chromium.

It is important to bear in mind that the minimum speed of your internet connection must be at 20Mbps for Full-HD, or at 35Mbps for 4K game streaming.

Furthermore, from the launch it will be possible to use Stadia from your phone, unfortunately, that will initially be exclusive to Google’s Pixel 3 (XL) and 3A (XL). Finally, you can also use Stadia via your television, for which you will have to hang the Chromecast Ultra on your television. It is important to bear in mind that the minimum speed of your internet connection must be at 20Mbps for Full-HD, or at 35Mbps for 4K game streaming.

Also Read:  Chrome Actions: List of shortcuts that you can type in the Google Chrome address bar!

If you get started with the Stadia game service in November, you can choose from 28 titles. It would include titles such as Doom Eternal, Metro Exodus, NBA 2K and Mortal Kombat 11. The company has managed to get major game developers such as Bethesda, Electronic Arts and Rockstar games on board – the project could once again be a success. Nvidia has previously launched a similar service, Geforce Now, but that has never been a success. However, Google’s opportunities are helped by a changing industry; more and more games are already being downloaded from app stores. It is hoped that Google will be more successful.