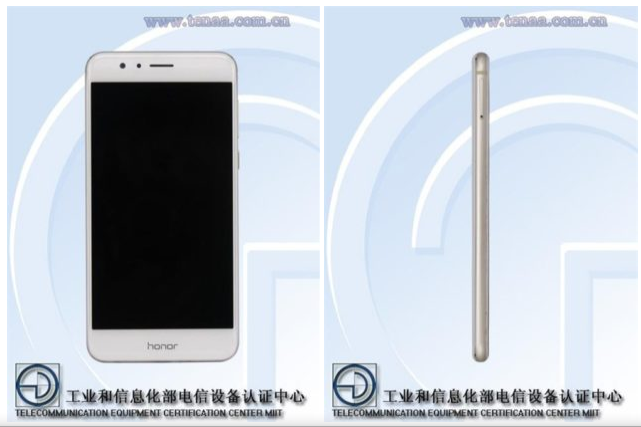 Huawei Honor 8 successfully passed the China TENAA’s certification, with this device posing a lot of super specs. Huawei had earlier this year, welcomed the Honor V8 and Honor 5c, with this latest Honor flagship device, expect to see amazing features.

Honor 8 is set to be launched and to enter the market in 11, July. Here are what the specs looks like. 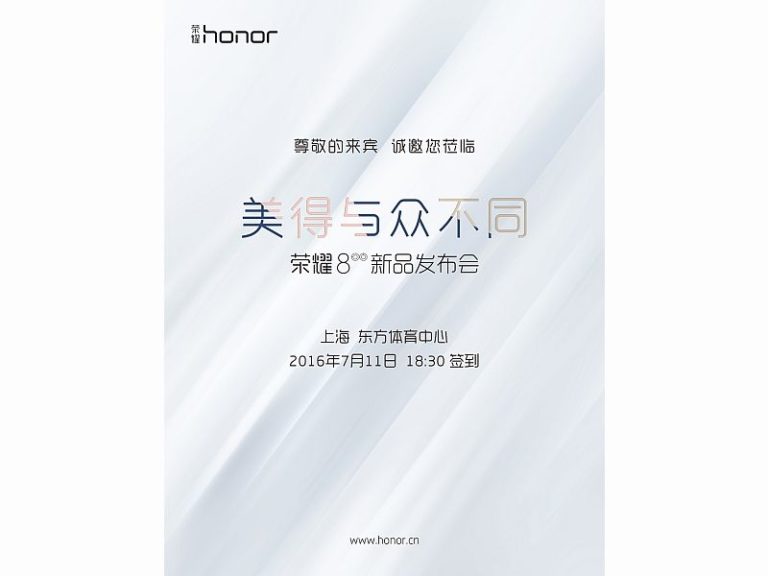 Huawei has been fitting it’s flagship devices with dual-camera lately, and Huawei Honor 8 gets the same treatment. Two 12MP cameras are at the back, with an 8MP camera sitting right in the front. Honor 8 comes with a 5.2-inch display with full HD resolution. 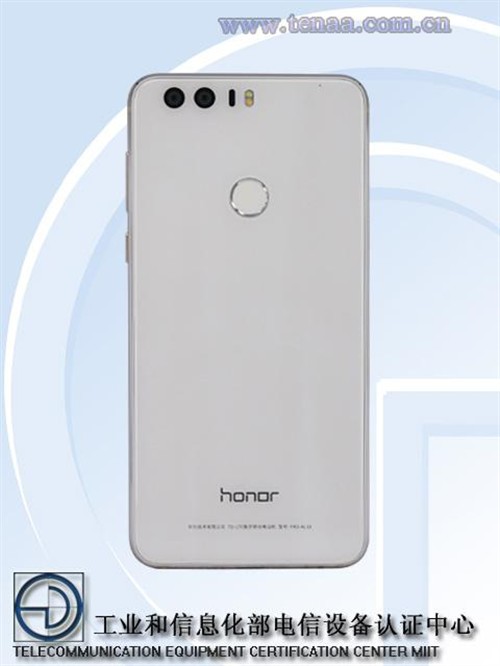 The phone will ship with Android Marshmallow behind Huawei’s custom user interface, EMUI. A fingerprint sensor is seen at the back of the smartphone.

Pricing is not yet announced but there are speculations that the base configuration would be around $300 & between N95k to N120k in Nigeria.

Have you been searching for the best phones under 50000 naira (equivalent US $140)? Look no more... Here are the top, affordable and best...
Read more
Phone Specs & Reviews

Currently, many smartphone brands are innovating towards presenting a notch-less smartphone and also thin bezels to provide a full-screen experience when viewing content on...
Read more
Phone Specs & Reviews

Samsung is currently preparing to release its newest flagship smartphone, the Galaxy Note 20 and Note 20+. Although it has not been announced, the...
Read more