LEAGOO, along with Premier League top club Tottenham Hotspur, has jointly held a  launch event to release LEAGOO’s latest products – LEAGOO S9 and LEAGOO Power 5 at 2:00pm on February 26, which brings sports spirit to the annual tech summit and amazes the whole MWC2018! 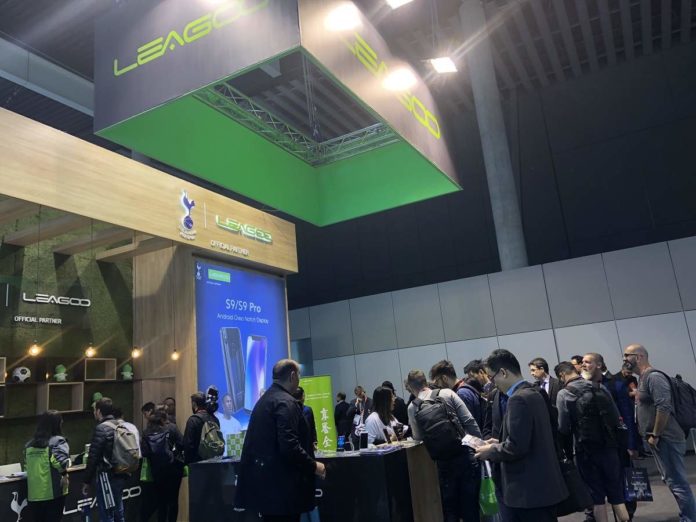 Looking forward to upgrading your phone? You’ll want to keep an eye on Mobile World Congress (MWC), a massive industry trade show in Barcelona. Every year, many of the world’s biggest smartphone manufacturers show off their upcoming devices here, and this year’s conference is going to be bigger than the last after tech companies launch a slew of new phones, laptops and wearables. 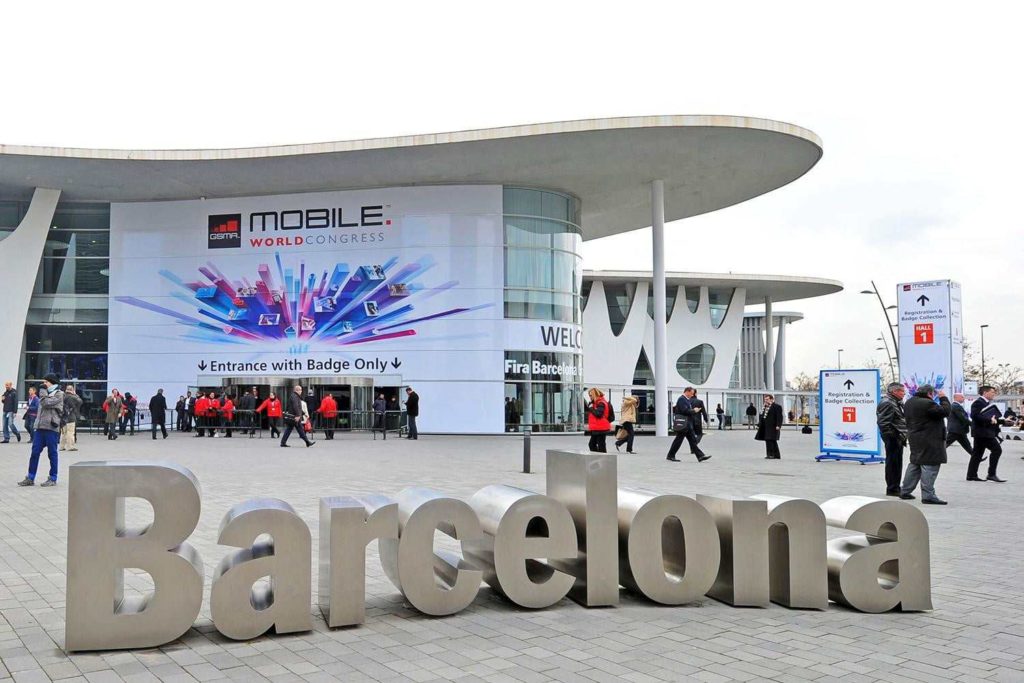 But apart from tech giants like SAMSUNG, HUAWEI and Sony, etc., an emerging smartphone brand – LEAGOO, along with Premier League top club Tottenham Hotspur, has jointly held a  launch event to release LEAGOO’s latest products – LEAGOO S9 and LEAGOO Power 5 at 2:00pm on February 26, which brings sports spirit to the annual tech summit and amazes the whole MWC2018! 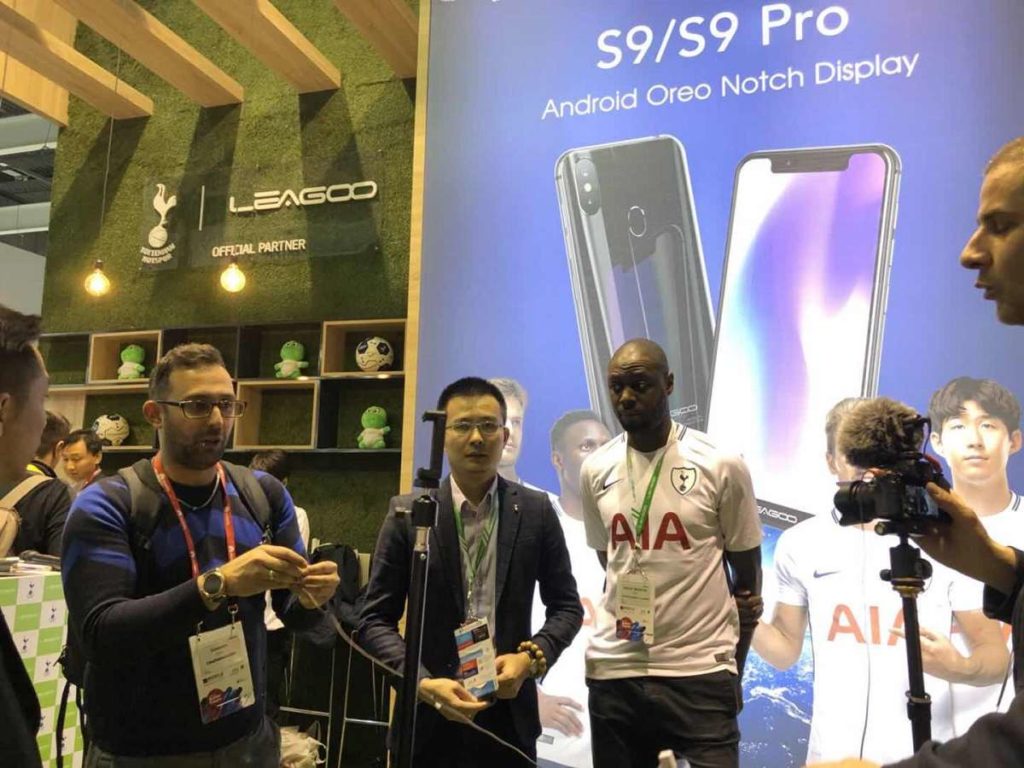 With a 5.85“ HD+ IPS notch display, the LEAGOO S9 boasts to be the “World’s First Android iPhone X”. It features the revolutionary Face Access technology to unlock your phone within 0.1s. It also has octa-core chipset, 4 GB of RAM and a 3,300 mAh battery with 32 GB of onboard storage and a microSD card for additional storage.

Also Read:  Rumour: Apple's Folding Smartphone Will Be Released in 2024! 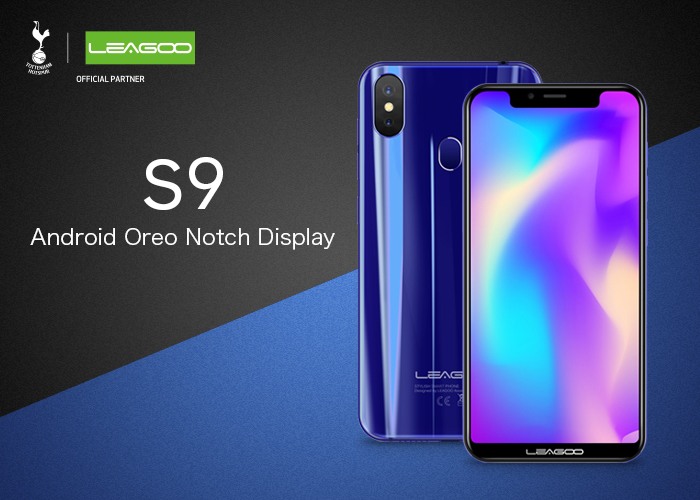 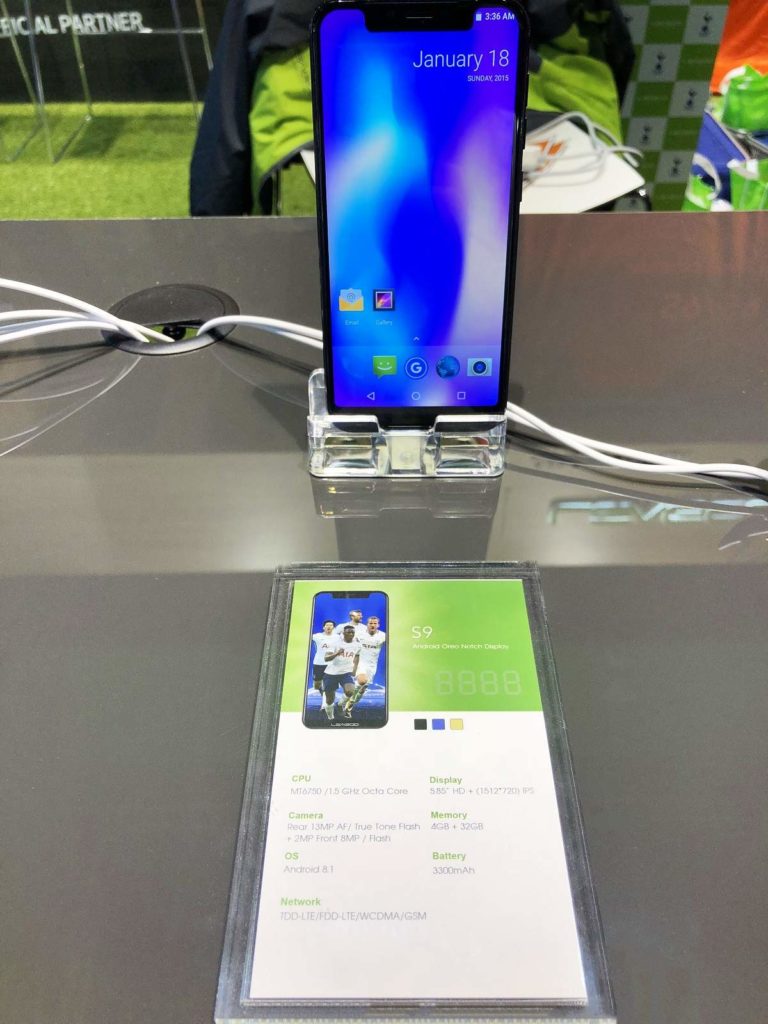 Tired of charging your phone every day? Still worried your phone runs out of juice. Not a problem. LEAGOO has launched their 7000mAh ultra big battery phone – LEAGOO Power 5, to let you enjoy a long battery life for multiple days even under heavy use. With a 5.99” FHD+ IPS INCELL display and 18:9 bezel-less design, LEAGOO power 5 looks stylish and has very comfortable grip even with its ultra big battery. It also features octa-core chipset, 6GB of RAM and 64GB of ROM with 128GB expandable storage. Its 5V5A quick charge will bring ever faster-charging speed. 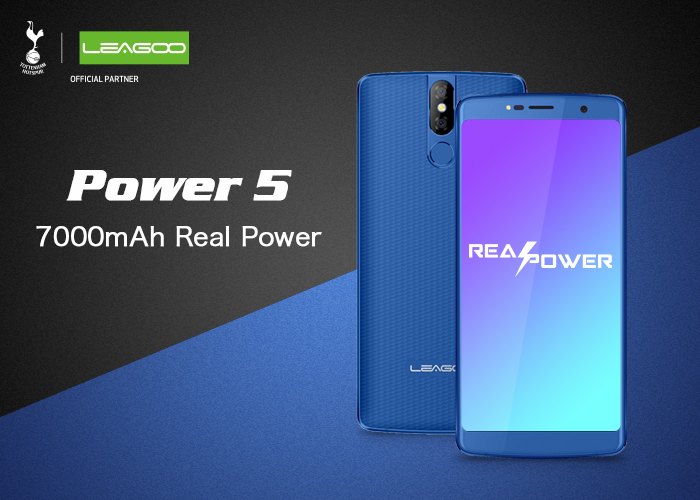 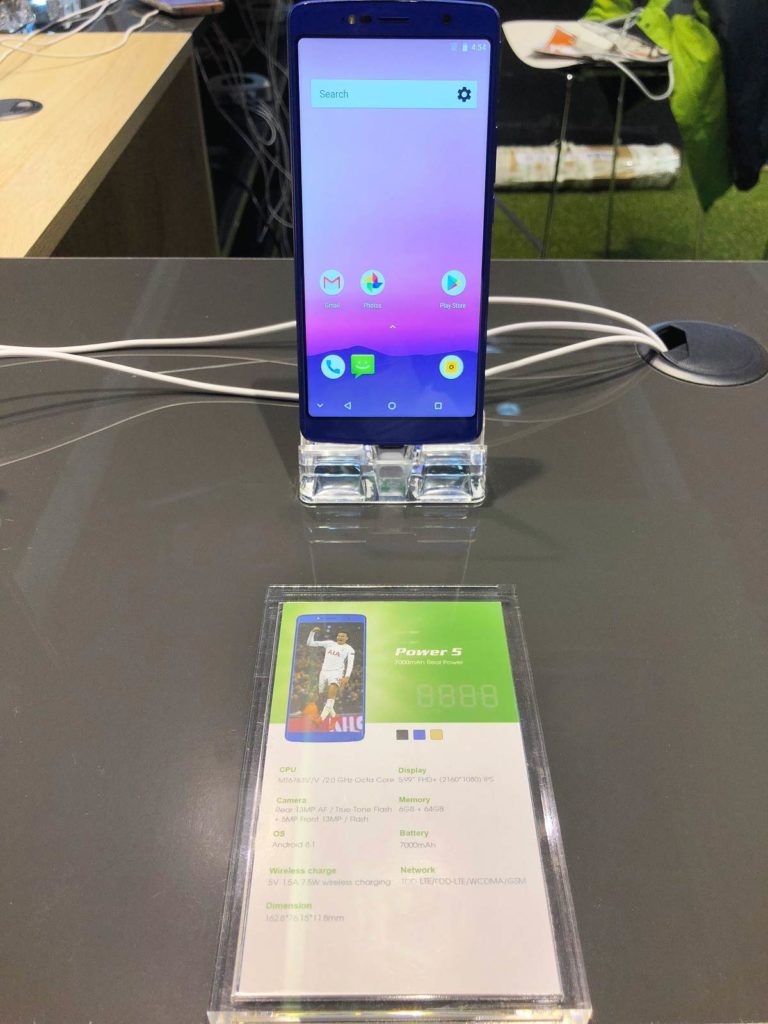 After the launch event, LEAGOO booth is still filled with increasing number of visitors as both LEAGOO and THFC fans are crowded to see the LEAGOO smartphones and football stars. 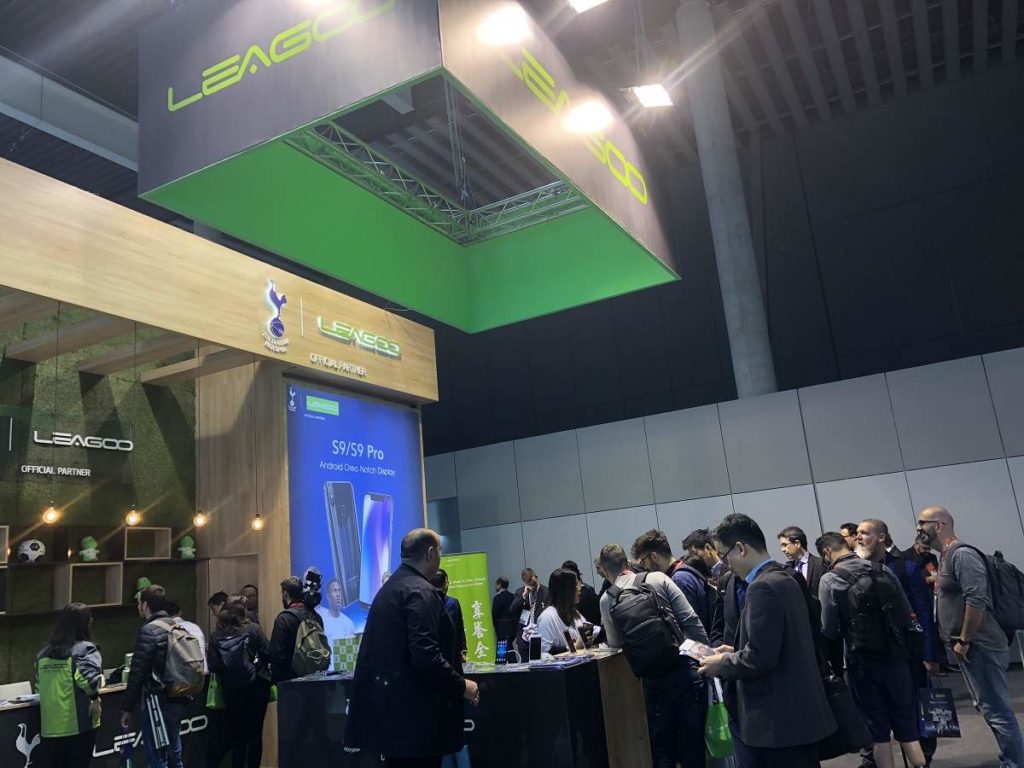 Want to learn more about LEAGOO on MWC2018? Eager to win LEAGOO S9 and Power 5? Come closer and take a look as below