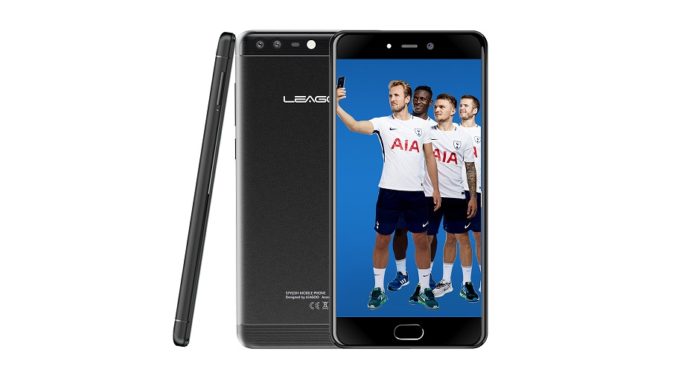 The LEAGOO T5c is a smartphone with some stylish design, body and made of metallic back cover. This smartphone comes with some of the latest specifications to look out for in an Android device except that it’s built with Android Nougat 7.0 instead of Oreo 8.0.

The T5c is one of LEAGOO’s device with a premium build and quality material. Combining with an all-metal unibody design, the T5c is dedicated to the beauty of curve and radiance.

The screen of the T5c is built with the SONY 5.5″ 1920 x 1080 full high definition IPS display. In case you don’t know what this means, it implies that the T5c screen display is insane and can produce approximately 2 million pixels!

Here are the LEAGOO T5c key specifications on what you should expect when you buy this smart device. 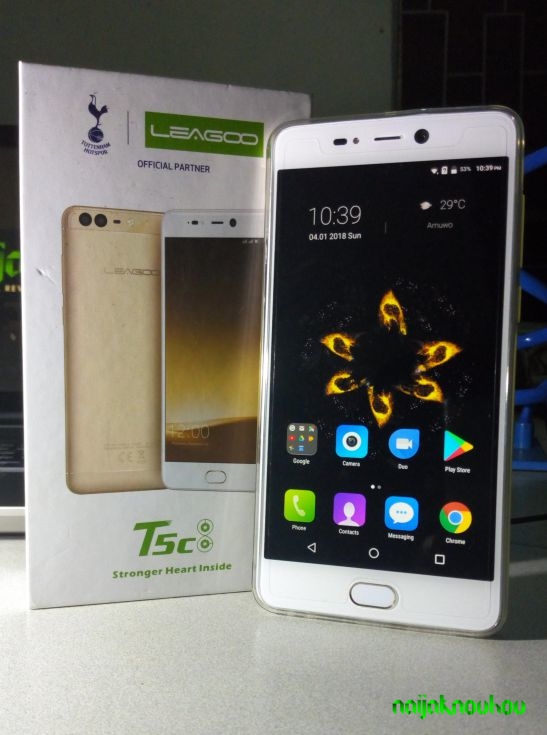 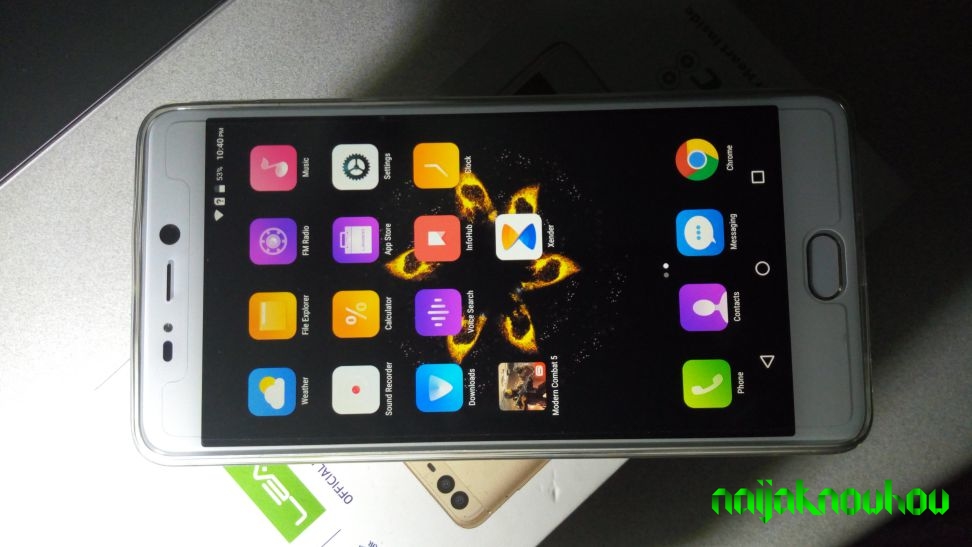 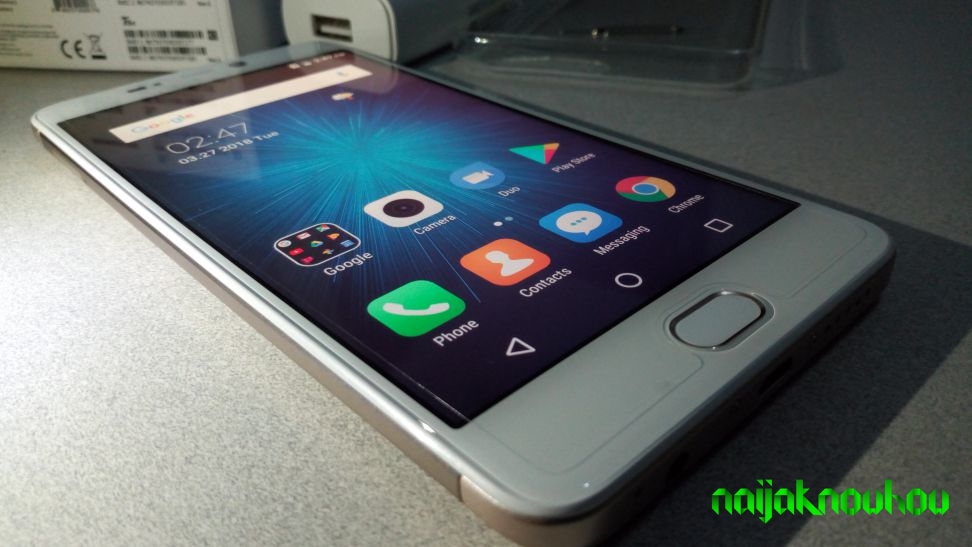 The LEAGOO T5c launched March 2018, you can order the smartphone from any of the online shopping markets using the links shared below. The T5c retails at ₦37,000 – ₦40,000 in Nigeria.  It comes in two colours, Elegance Black and Champagne Gold (CLICK HERE TO BUY T5c).

There you go. Check out my LEAGOO T5c Unboxing & Full Review.

What do you think about this phone? Based on the full specifications, is this a phone you can spend your money on?

In this post, I will be unboxing the LEAGOO T5c as well as have an in-depth examination and review of this mobile device to help...
Read more
LEAGOO Phones

I have with me the LEAGOO KIICAA POWER device and for those looking to buy. In this article, I will share an in-depth LEAGOO...
Read more