This LEAGOO S9 has every possibility of becoming the first truly bezel-less device with a screen sides ratio of 18:9. The new LEAGOO S9 was launched at the Mobile World Congress (MWC18) held earlier in March 2018. Click here to find the LEAGOO S9 Price in Nigeria (Jumia) and specs, features, photos etc. 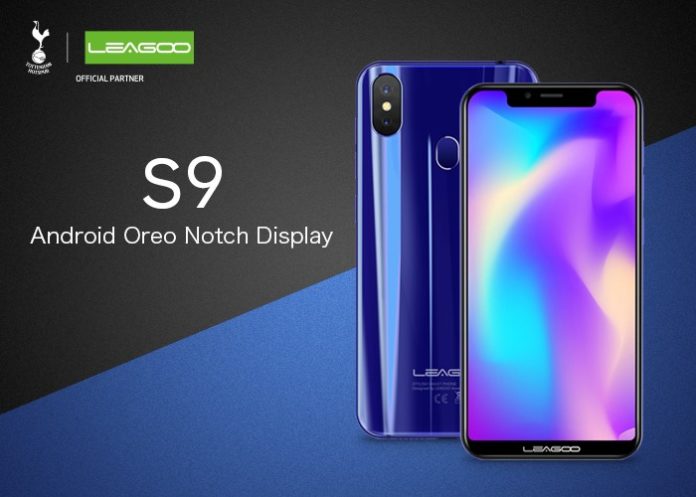 The LEAGOO S9 has every possibility of becoming the first truly bezel-less device with a screen sides ratio of 18:9. The desires of the Chinese company LEAGOO is to catch up with the leaders of the smart telephones market.

The new LEAGOO S9 was launched at the Mobile World Congress (MWC18) held earlier in March 2018 and this phone comes with amazing specifications and features.

LEAGOO S9 uses a curved 5.85-inch OGS-panel with a resolution at 1512×720 pixels, pleasing the eye also with excellent brightness and contrast, close to real colour reproduction. The display greatly improves the overall design impression, backed up by the fingerprint scanner, a stylish pair of cameras and a small thickness of a high-quality full-metal housing.

The blend of the amazing eight-core MediaTek MT6750 CPU, 4GB of RAM and the graphics accelerator from Mali (T860MP2) is enough for modern games and the heavy applications. The volume of ROM is up to 32GB, but can be increased to 256GB using a microSD card.

When it comes to camera specs, the LEAGOO S9 is difficult to write off, you won’t face disappointment with the saturated, high-qualitative images of the 13- and 2-megapixel rear cameras.

These frames, as well as the selfie of the frontal 8-megapixel module, can be published without any correction in the social network.

LEAGOO embedded this gadget with a battery capacity of 3300 mAh, which provides up to eight hours of active screen time from a single charge. It is necessary to mention the presence of LTE, OTG and the seriously refined interface of Android Nougat.

Here are the key specs of the LEAGOO S9 bezel-less Android phone below; 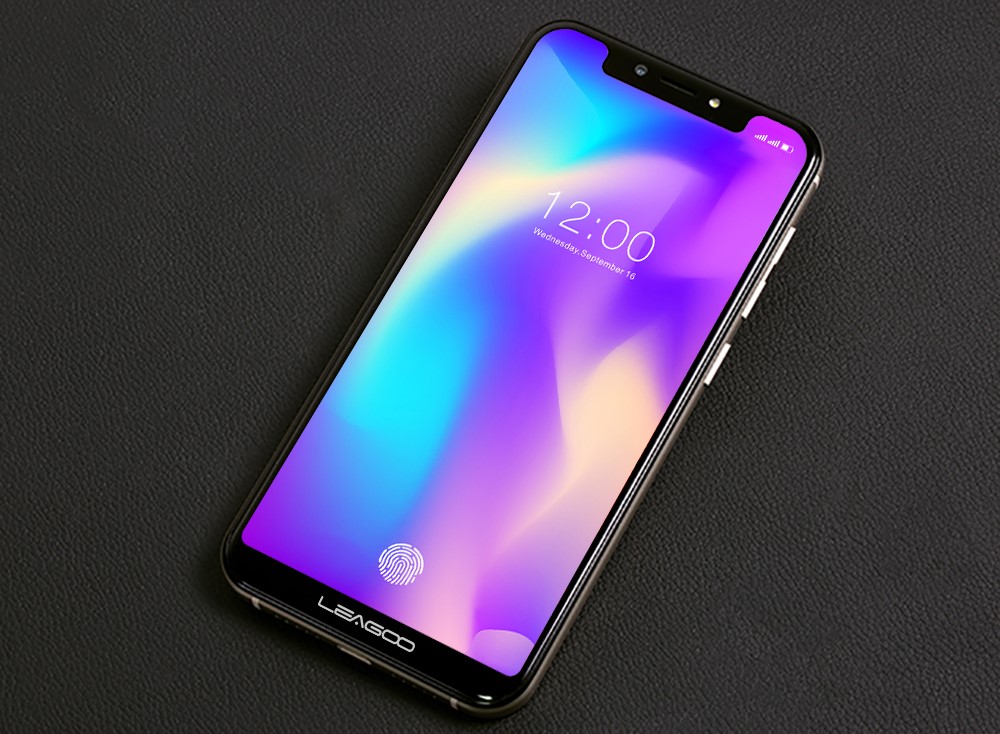 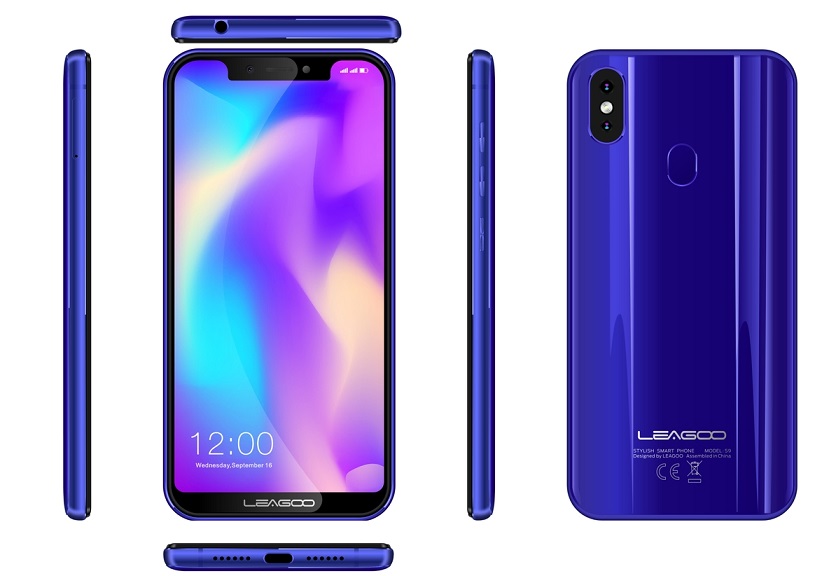 Where to buy LEAGOO S9

Kindly use the comment section below to let us know what you think about this new 18:9 aspect ratio smartphone running the latest Android OS.

The LEAGOO T5c is a smartphone with some stylish design, body and made of metallic back cover. This smartphone comes with some of the latest...
Read more
LEAGOO Phones

In this post, I will be unboxing the LEAGOO T5c as well as have an in-depth examination and review of this mobile device to help...
Read more