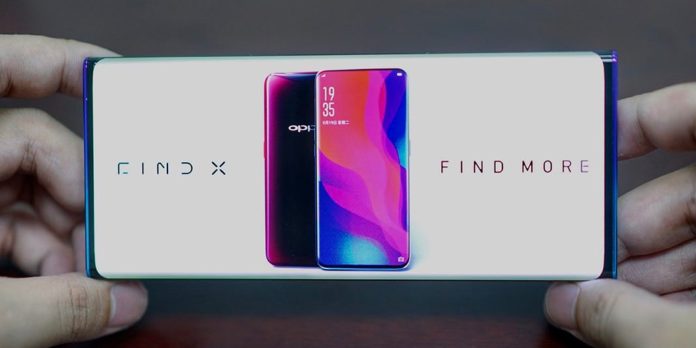 With this technology, the screen smartphone also comes with a curvature (curved) on the right and left. The curved part with an 88-degree vertical angle covers the entire left and right sides of the device’s screen so that it doesn’t have a bezel edge on the side. The result can be made to have a body-to-screen ratio of up to 96.3 percent.

“Waterfall Screen technology will change the smartphone’s visual appearance to look more modern and look without edges,” OPPO said in a written statement. 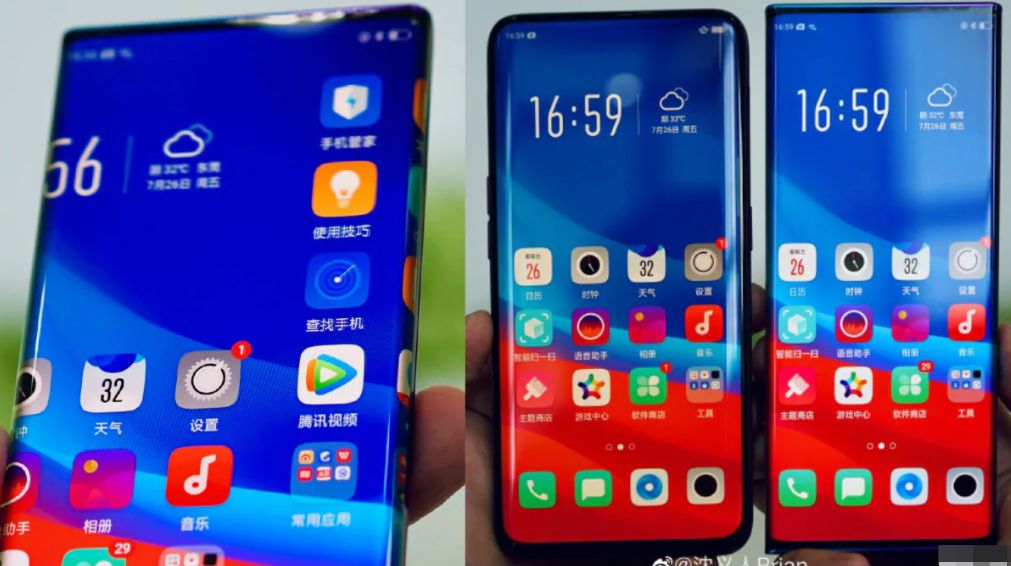 Seen in the picture, the screen with ‘Waterfall Screen’ looks longer than other smartphones in general because it has a 22.9:9 aspect ratio, bigger than the Sony Xperia 1 or Motorola One Vision which has a ratio of 21:9.

For the front camera, OPPO was allegedly going to use the ‘in-display camera’ technology hidden behind the scenes. This technology was also exhibited by OPPO some time ago.

It is not yet known whether OPPO smartphone will carry the latest screen technology. However, there is a possibility that ‘Waterfall Screen’ will be present first in the flagship model, such as the successor to OPPO Find X,

- Advertisement -
Also Read:  Variety of CompTIA Certifications: Which One to Earn and the Role of Exam Dumps in This Process

It is predicted that OPPO will explain the details of ‘Waterfall Screen’ technology further at the 2019 IFA annual event which will be held in Berlin, Germany, on September 6.