One of the newest is the leaked hands-on video featuring the OPPO Reno smartphone which has a selfie camera module which is quite unique. 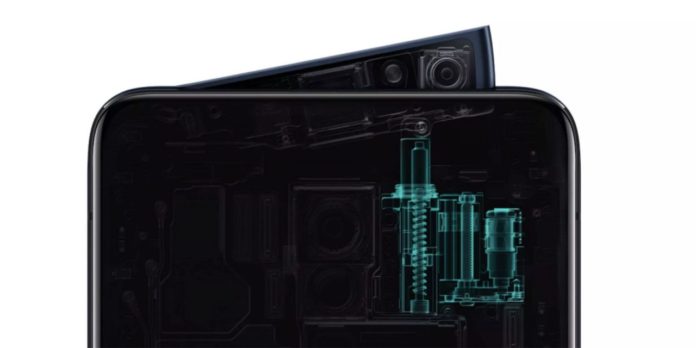 The Reno series smartphone from OPPO is ready to debut this April. Ahead of the launch day, many rumours circulated related to the brand-new device from the Chinese manufacturer.

One of the newest is the leaked hands-on video featuring the OPPO Reno smartphone which has a selfie camera module which is quite unique. 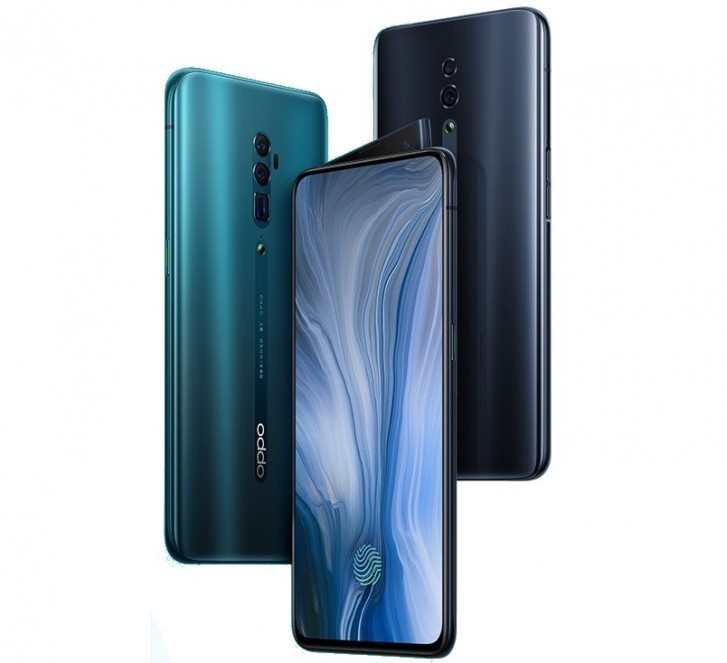 Regardless of the shape, next to the camera is an embedded LED Flash module to take pictures in dark conditions. Based on rumours, OPPO Reno’s selfie camera has a 16MP resolution.

Meanwhile, on the back, this new OPPO smartphone seems to be equipped with two cameras, if referring to the video. The two vertically arranged cameras were allegedly having a resolution of 48MP (wide) and 5MP (depth sensor).

Still from the video, there is no third camera with periscope zoom 10X technology. Maybe because the device is the Reno line mid-range version.

OPPO is reportedly going to present the Reno line in two variants, each equipped with Snapdragon 710 (mid-range) and Snapdragon 855 (high-end) chipsets.

Quoting Gizmochina, the Reno variant with Snapdragon 855 is expected to be equipped with a periscope zoom 10X technology.

There is also news that the Reno line will be available in 4G and 5G models. More information may only be discovered after the launch is nine days away.