Are you looking for the best Snapdragon 710 phones to buy right now? Here are the top phones with the Qualcomm SD 710 chipset along with their key specs and prices!

Qualcomm is the leading manufacturer of processors in the Android world and its chips are present in hundreds of different devices. From the most basic range to the most powerful devices, passing through some very interesting midrange options.

Of those midrange options, we bring to you the smartphones more than interesting. All of them have the Snapdragon 710 chipset, processor that is impressively close to the high-range processors.

Let’s delve right into this article.

The Chinese company presented a device with hardly any bezel, with a sliding system that houses the front camera. We speak of a device that is built in glass, with a large screen that borders on 6.4 inches with Full HD + resolution. Like the rest of the members of this list, it has the Snapdragon 710 under the hood, this Qualcomm processor closest to the high-end ones.

Nokia phone with Qualcomm Snapdragon 710 processor and Android One OS 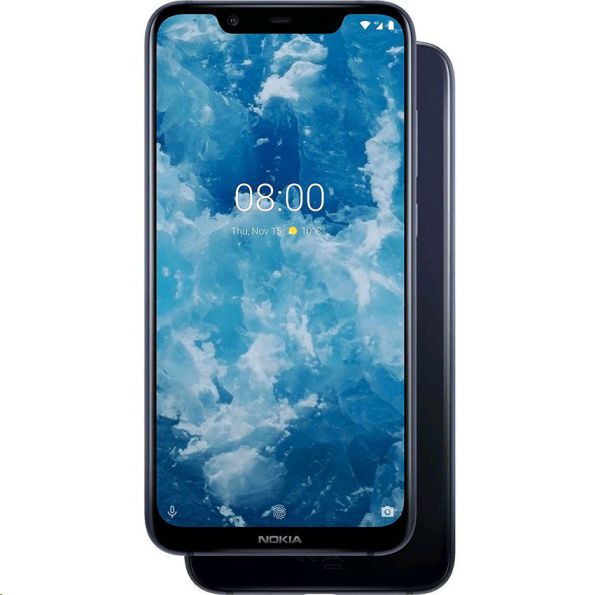 The Nokia 8.1 has a 6.18-inch screen at full HD + resolution, Snapdragon 710 processor accompanied by 4GB of RAM and 64GB of expandable storage, dual main camera 12MP + 13MP, 20MP selfie camera, 3500mAh battery with support for fast charging, fingerprint scanner and Android 9.0 OS with direct updates of the Android One program.

Also Read:  Microsoft Could Bring Android Apps to Windows in 2021!
- Advertisement -
Also Read:  This is the first Android smartphone to use the Snapdragon 888 chipset!

Here are the Nokia 8.1 key specifications… 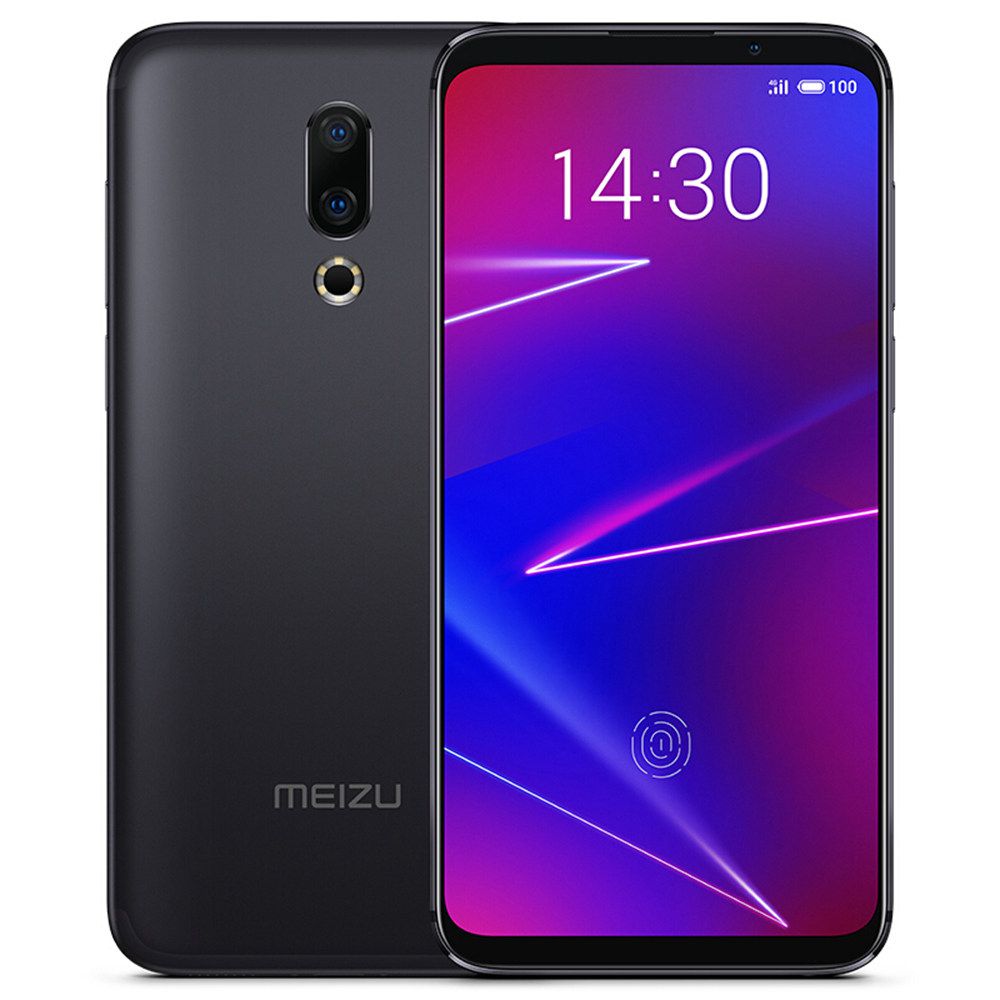 Meizu is a brand that we may not talk about too much but has large devices in its catalogue. The Meizu 16X stands out for its Super AMOLED screen, a technology developed by Samsung that gives rise to very colourful panels and pure blacks. On the other hand, it holds up to 6GB of RAM, features an under display fingerprint scanner and of course the Snapdragon 710 to power this device. 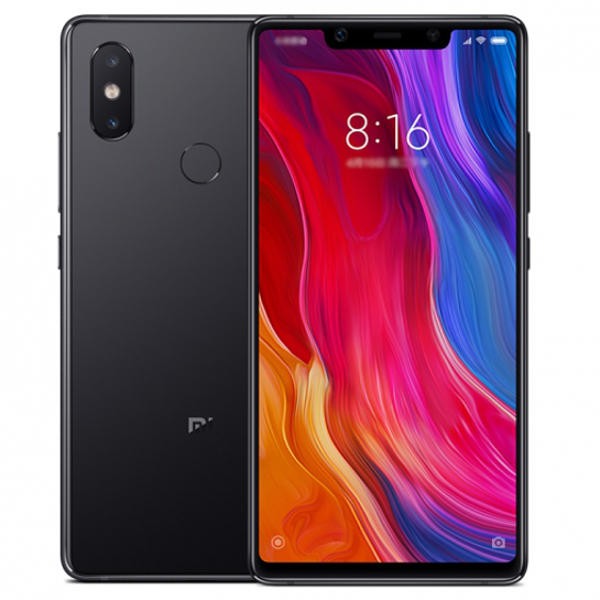 The Xiaomi Mi 8 SE is powered by Snapdragon 710, for the records… this is the first smartphone to carry this chipset. This device comes in two variants — 4GB RAM and 6GB RAM and are both paired with 64GB of internal memory.

The Meizu X8 happens to be the company’s first dive into the trendy notch screen design. What makes this design usage hilarious is the fact the company’s CEO Jerry Wang had been very critical of the notch design. As the saying goes, people change.

The Meizu X8 features interesting specs such as the dual 12MP + 5 MP shooters positioned at its back, Bluetooth v5.0 and Qualcomm Snapdragon 710 SoC to mention a few.

The Samsung Galaxy A8s became the first Samsung device to include a hole in the screen. It seems that the life of the notch as we know it has come to an end and that this will be the new standard for the year 2019. Built-in glass, it is available in different colours and presents a 6.4-inch panel.

The other components, very similar to those of the smartphones that we have already mentioned, 6GB of RAM, SD 710 chipset, dual camera and a battery that reaches up to 3400mAh.

The brother of the Lenovo Z5 can not boast of sliding system, although it has a notch in the form of a drop of water that is not bad at all. Remember the OnePlus 6T, with a crystal design that you can find in different colours. The panel of this device is huge, with 6.3 inches and Full HD + resolution. It also has a dual rear camera, 4GB or 6GB of RAM, Snapdragon 710 processor and a 3300mAh battery. 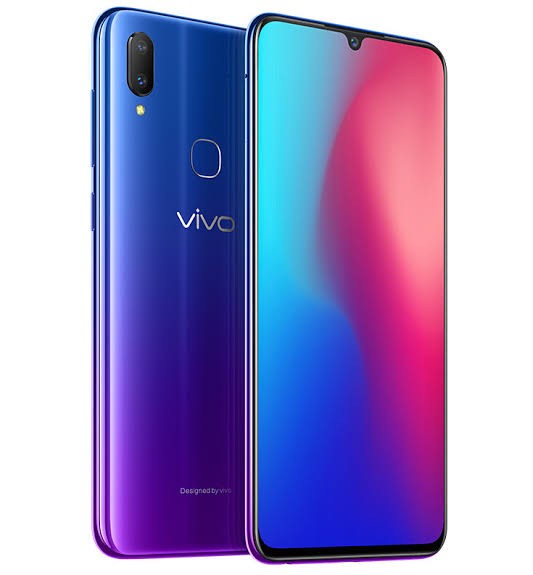 This Vivo Z3 is another example that a notch could be disguised in front of a smartphone. In this case, it occupies even less surface, which leaves us a pretty attractive front. Its material is glass, and you can find it in very striking colours like violet. Under the hood, you will find the Snapdragon 710, 6GB of RAM, dual camera setup and a 3315mAh battery capacity.

There you go, those are the latest and best Snapdragon 710 phones to consider buying. I hope this list on Naijaknowhow helps you make a buying decision, do let us know via the comments below which of the phones mentioned above you find compelling in features, specs and design.

We also welcome your comments, questions, corrections and additional information relating to this post.

- Advertisement -
Share
Facebook
Twitter
WhatsApp
Telegram
Previous articleHuawei Has Smart Glasses, These Are the Strengths
Next articleHow To Shop On AliExpress From Nigeria | AliExpress Buyer’s Guide