Xiaomi Mi 8 EE has almost similar specifications with the Mi 8. The difference lies in the capacity of RAM, which is 8GB, and fingerprint sensor that has been embedded into the screen. Learn more! 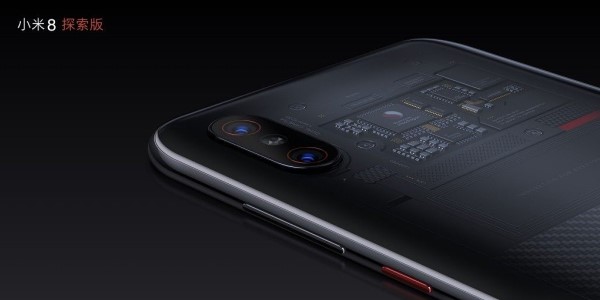 Xiaomi also announced the availability of two other models of the Xiaomi Mi 8, the Mi 8 Explorer Edition (EE) and Mi 8 SE.

Xiaomi Mi 8 EE has almost similar specifications with the Mi 8. The difference lies in the capacity of RAM, which is 8GB, and fingerprint sensor that has been embedded into the screen. 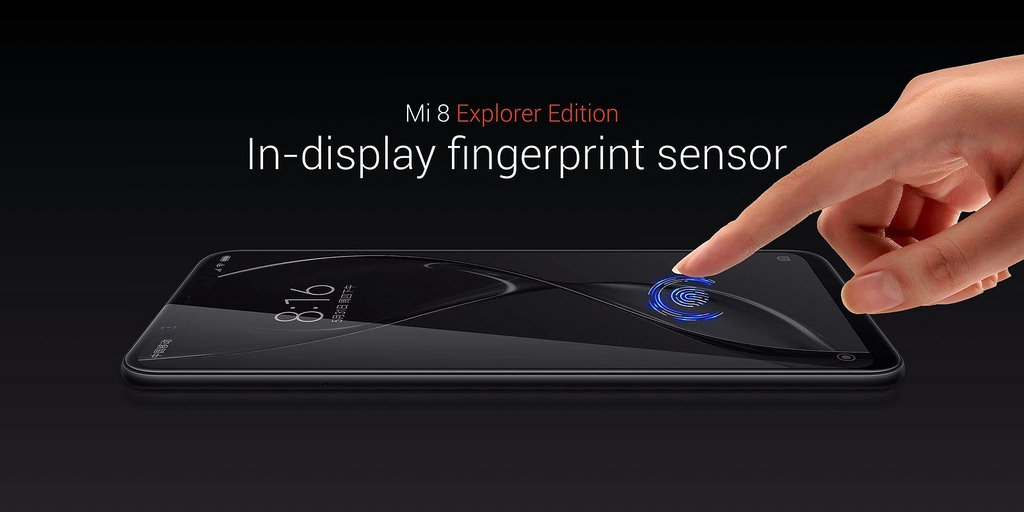 Xiaomi also includes face recognition feature in Mi 8 EE. This 3D technology feature is what makes it completely superior to the mi 8. This doesn’t just allow you to unlock your device, with this feature users can also create animated emoji capable of capturing 52 facial muscle movement. On the other hand, this isn’t the first time we are seeing this on a phone, the Apple iPhone X has the same feature.

Xiaomi also stated that this smartphone has a similar camera like the Mi 8, the selfie camera is 20MP f / 2.0 aperture and a 12MP + 12MP dual camera on the back with provision for OIS, dual-pixel autofocus, and dual- LED flash. 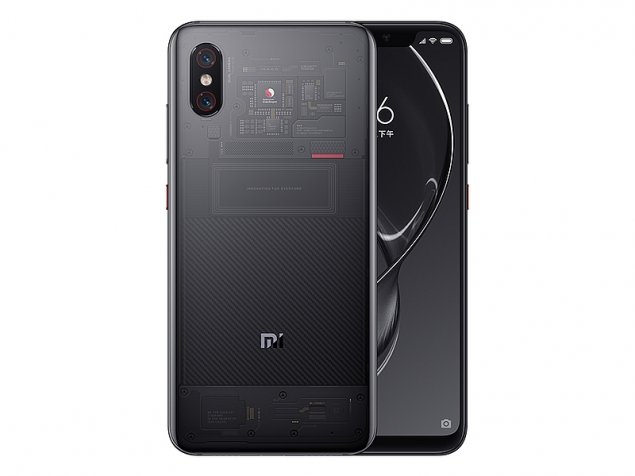 Moving on to the processor, the Mi 8 EE is powered by octa-core Snapdragon 845 chipset combined with 8GB of RAM and 256GB of internal memory.

This device comes only in one colour choice, ie black with transparent rear shell, Mi 8 EE has a price that is more expensive than the Mi 8, it should sell for 3699 yuan or approx. N209,000 in Nigeria. 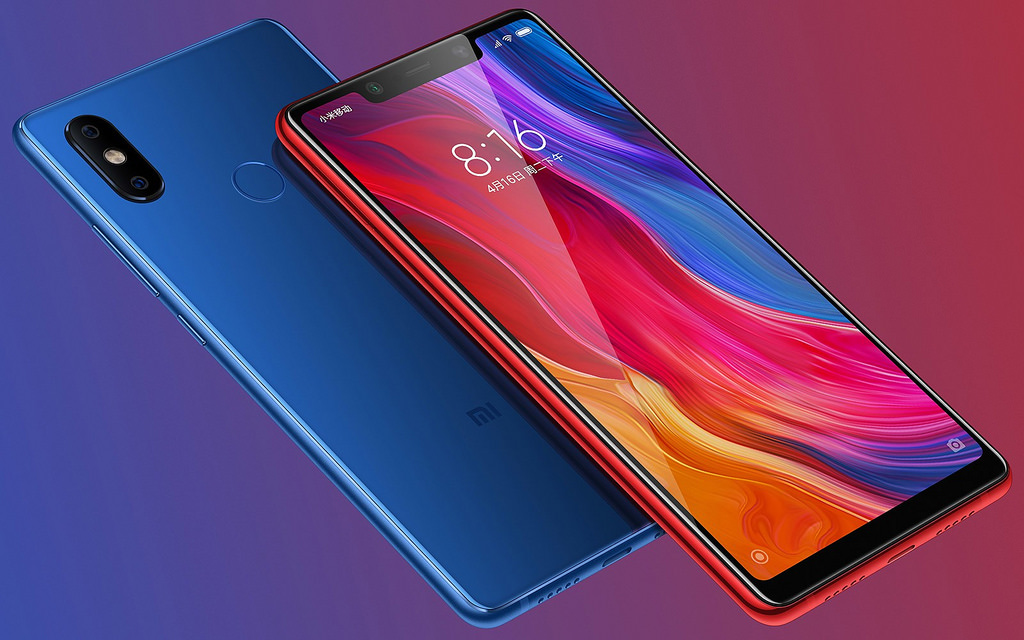 The Xiaomi Mi 8 SE is powered by Snapdragon 710, for the records… this is the first smartphone to carry this chipset. This device comes in two variants — 4GB RAM and 6GB RAM and are both paired with 64GB of internal memory.

Xiaomi also fastened a double 12MP and 5MP camera on the back. While the front camera 20MP.