Ideally, this new chipset will help various vendors to make AR and VR beginner classes more affordable. It is estimated that the new device will be launched later this year or early next year. 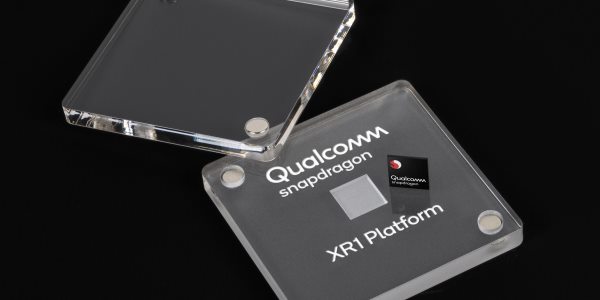 Ideally, this new chipset will help various vendors to make AR and VR beginner classes more affordable. It is estimated that the new device will be launched later this year or early next year.

Qualcomm’s decision to create a special AR / VR chipset can indeed make the industry grow. However, the brand-new chipset is recognized not to have the best performance.

Well, Qualcomm said, chipsets for smartphones outshines the XR1 this time. The Snapdragon 845, is still a better choice for AR and VR devices.

The XR1 chipset is built for simpler devices, devices built for the purpose of watching videos more realistically instead of playing games.

Qualcomm reveals that XR1-based devices are made to watch 360-degree videos and not to detect room scale.

The XR1 device has a ‘simple controller ‘ instead of a controller that can track hand gestures. However, this new chipset supports screen with 4K resolution at 60fps, voice command and controller that detects six directions of hand movement.

The AR / VR industry will be of interest if Qualcomm decides to develop a premium AR / VR premium chipset in the future. Thus, devices that use the chipset will be able to provide more sophisticated AR / VR features, The Verge reported.