Do you use the LED bar on your current PlayStation 4 DualShock controller? Soon there will be a touchscreen in place. 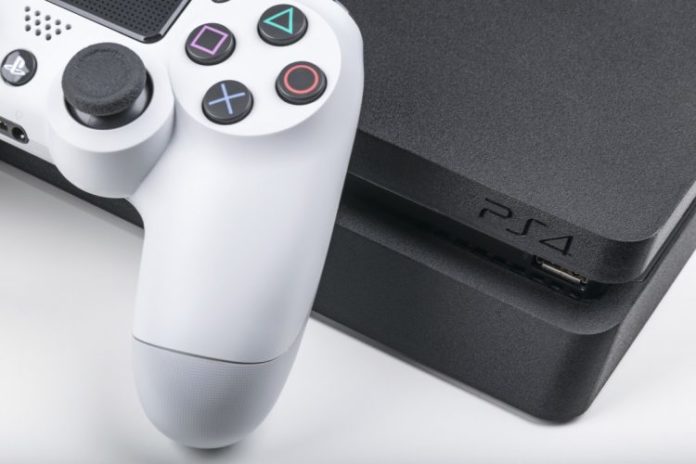 In parallel with the debate about the best gaming console, there has been a discussion about the best controller for many years. One is more a fan of the Xbox controller and the way the buttons are placed, how they feel… While the other one is more a fan of the Playstation controller. The PlayStation users may expect a new model of the DualShock controller in the near future, which we learn from a patent filed by Sony in October at the American ‘Patent and Trademark Office‘. It is a controller with a touchscreen.

Whether we will see this controller for the PlayStation 4 is a question that we have to ask ourselves, it is after all well known and confirmed by CEO Kenichiro Yoshida that a PlayStation 5 is currently being worked on and this design is already a harbinger therefrom.

It seems to us an improvement over the current LED bar, but how useful a touchscreen will be is still the question. The price of the controller will undoubtedly rise and if the screen becomes as popular as the current one, we will not expect too much support from developers. Yet there are certainly benefits to it, displaying a card in games such as Red Dead Redemption or GTA for example, or displaying all kinds of data about your character. Things that are already possible with a smartphone and companion apps.

We do not know anything about this controller and that it is an early concept that Sony uses to work out further ideas, but with the current success of the Nintendo Switch, it seems very likely that Sony may succeed if they follow the same direction for their upcoming gaming controller.