Although it has not yet been launched, the price of the PlayStation 5 (PS5) console has been circulating online. See the leaked price of PS5. 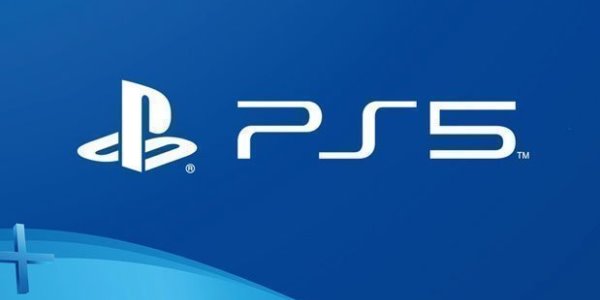 Although it has not yet been launched, the price of the PlayStation 5 (PS5) console has been circulating online. One online store in Sweden named MediaMarket is known to have displayed pre-orders from the latest generation of Sony’s game consoles.

The price listed on the MediaMarket site is quite shocking because it is fairly expensive for the size of a game console, which is 9,999 Swedish krona (around N380,000 naira in Nigeria).

That number still needs to be questioned because until now there has been no announcement from Sony regarding the appearance schedule or PS5 prices.

MediaMarket also said that the prices listed are still placeholders, which means they can change.

“Information about the PS5 is temporary and can change when released,” wrote MediaMarket in its description.

Some people predict PS5 prices will not be as high as those listed on the MediaMarket site. Maybe the price tag will not be too far from the initial price of the PS4 when it was first released.

However, it did not rule out that the initial PS5 selling price would indeed be really expensive.

PS5 is expected to feature a third-generation AMD Ryzen SSD and CPU with 7nm and eight cores. The graphics processor might rely on Radeon Navi with an 8K resolution.

Some reports say the PS5 can be sold at a higher price because of an increase in Chinese component tariffs by the US Government. Reportedly, this new console will be released in 2020.