PS5 APU Will Be More Effective than Nvidia GTX 1080

The PS5 console can have quite a lot of computing power. It's expected that the APU is to have better performance than NVIDIA GTX 1080. Learn more! 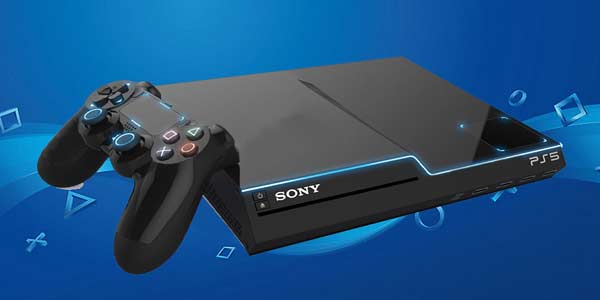 Not much is known about the PlayStation 5 apart from the fact that Sony is developing it. The specifications have not been confirmed but if a new report can be trusted, the console can have quite a lot of computing power. This APU is even expected to have better performance than NVIDIA GTX 1080.

The report said that the first Firestrike benchmark for PlayStation 5 appeared to have appeared online and had revealed a Gonzalo APU expected to become a SoC for the PlayStation 5.

Many game developers have sung praises of the computing power of PS5 that Sony may have succeeded in making significant improvements on this front.

The benchmark figure shows that the new console will be four times more powerful than the PlayStation 4. The base numbers also show that it will offer better performance compared to NVIDIA’s GTX 1080 GPU.

If it’s indeed accurate, it will be a significant increase in performance for the Sony console.

It is important to note here, that the Gonzalo APU is currently under development so things can change before ending up in the production unit. However, things are that PS5 will most likely shape for the better.