The Android Q operating system also seems to have a feature to accommodate today's smartphone designs whose screens can be folded. Learn more! 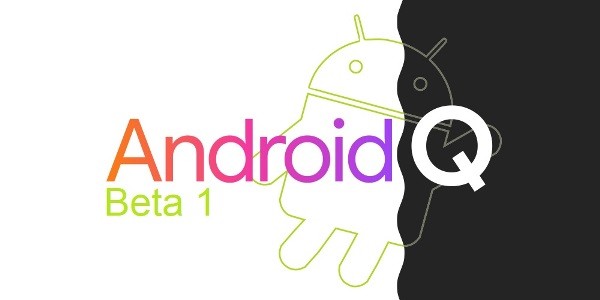 Smartphone manufacturers are not the only ones competing to create a screen trend that can be folded, Google as the maker of the Android operating system also supports this trend in its upcoming Android Q operating system.

Recently, Google for the second time released the developer version of the Android Q operating system preview. The operating system that has begun to be distributed to Google Pixel smartphone users also seems to have a feature to accommodate today’s smartphone designs whose screens can be folded.

From the images published through the Android Developers blog, it seems that Android Q already supports the existence of two separate screens on one smartphone. And this is done through an emulator that is usually used by developers.

In order to be more visible, the emulator was made with two screen configurations, namely 7.3 inches folded to 4.6 inches and an 8-inch screen folded to 6.6 inches.

Both configurations are used by Samsung and Huawei for its folding screen smartphone, Galaxy Fold and Mate X.

Unfortunately, until now Google has not announced when they will release the final version.

However, if you remember the annual cycle that is usually followed by Google, the possibility of the final version of Android Q will be released in the middle or end of this year.