Xiaomi officially launched the Redmi Note 8, Note 8 Pro, Redmi 8 and Redmi 8A today in the Nigerian market. Check out all details and prices. 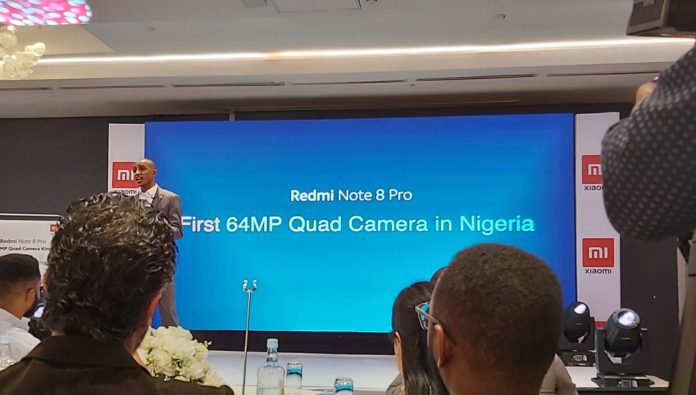 After some time being launched in China, India, Indonesia and other parts of the world, Xiaomi finally launched the Redmi Note 8, which features a 48MP quad-camera, in the Nigerian market.

The launch took place today (28/10/2019) at the Radisson Blu Hotel, Ikeja, Lagos, Nigeria. Xiaomi marketing manager, Mr Somoye Habeeb took to the stage to present the Redmi Note 8 Pro alongside other Redmi series 8 such as the Redmi Note 8, Redmi 8 and the budget Redmi 8A. 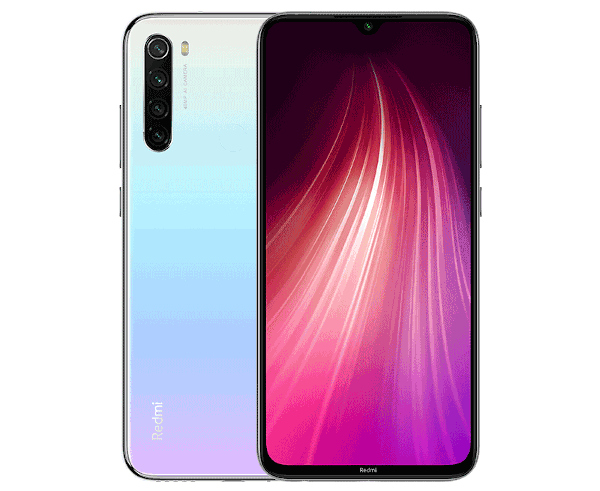 In terms of design, the Redmi Note 8 carries the name Neptune Blue, which turns out to be the name given by Mi Fans Indonesia. The smartphone also comes in black and moonlight white.

In terms of performance, the Xiaomi Redmi Note 8 is equipped with a Snapdragon 665 chipset with up to 4GB RAM and up to 128GB ROM that can be expanded up to 256GB, and a 4,000mAh battery with 18W fast charging technology.

Redmi Note 8 also received an update in terms of audio with an increase of 40 percent louder than the previous device. 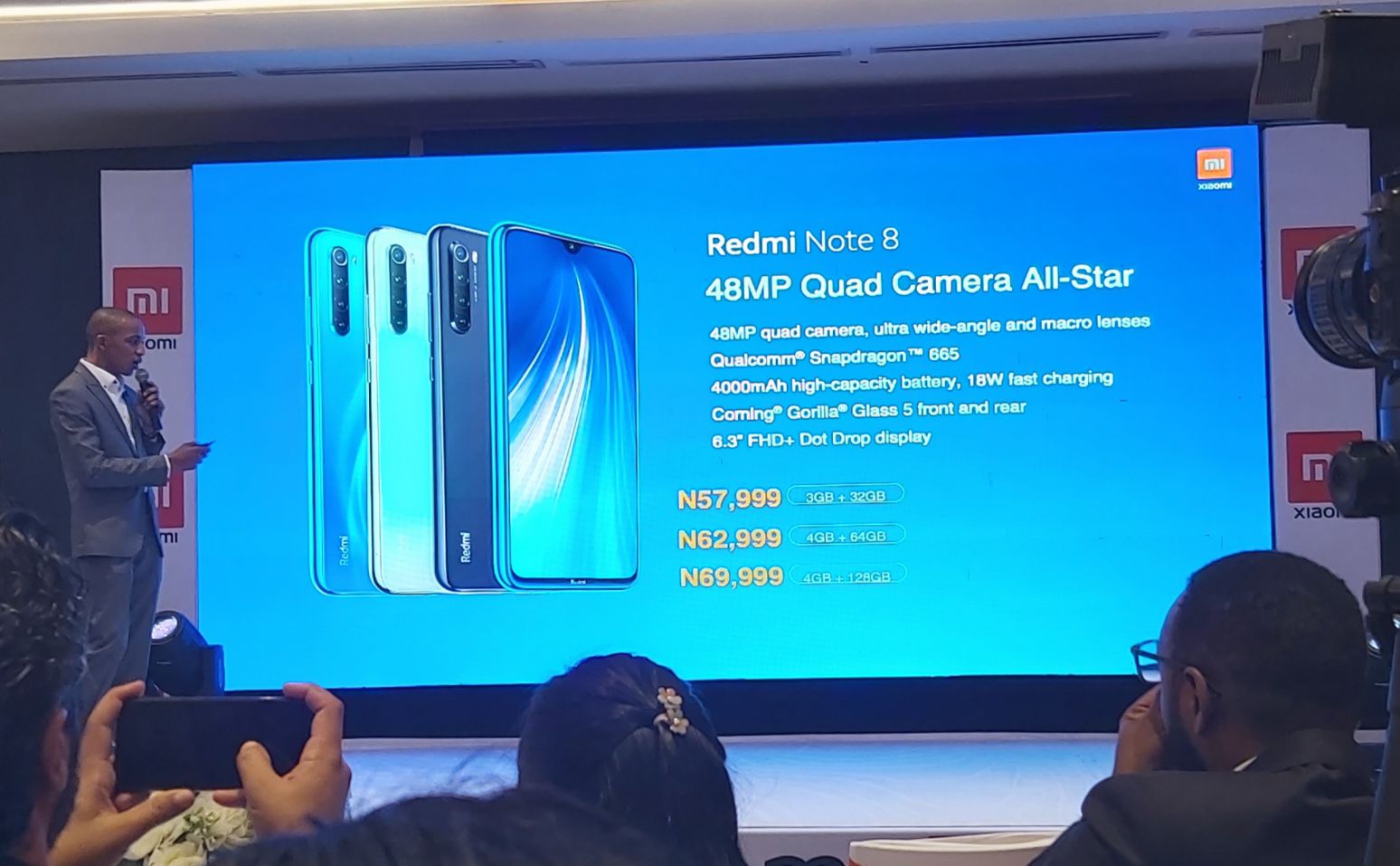 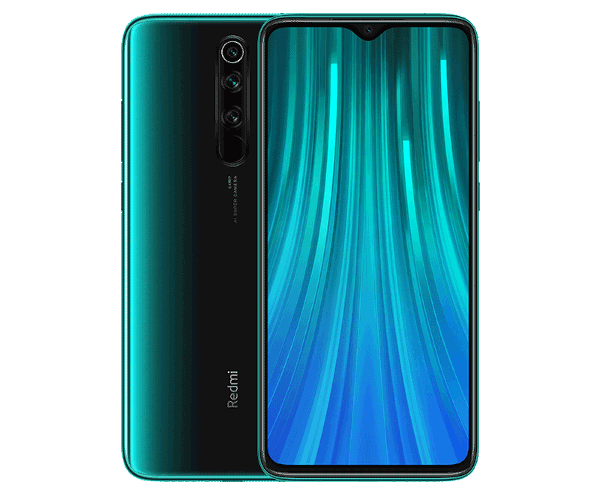 Not only launching the Redmi Note 8, Xiaomi also presents a premium version of the device, the Redmi Note 8 Pro which is claimed to be a four-camera phone or commonly called a “quad-camera” with a 64MP main lens in Nigeria.

Also Read:  This is the first Android smartphone to use the Snapdragon 888 chipset!
- Advertisement -
Also Read:  The Google Chat Application Will Be Free Starting in 2021!

On the back of the four cameras on the phone are arranged symmetrically right in the centre of the device. The phone is also equipped with P2i nano-coating on the back to protect water splashes. 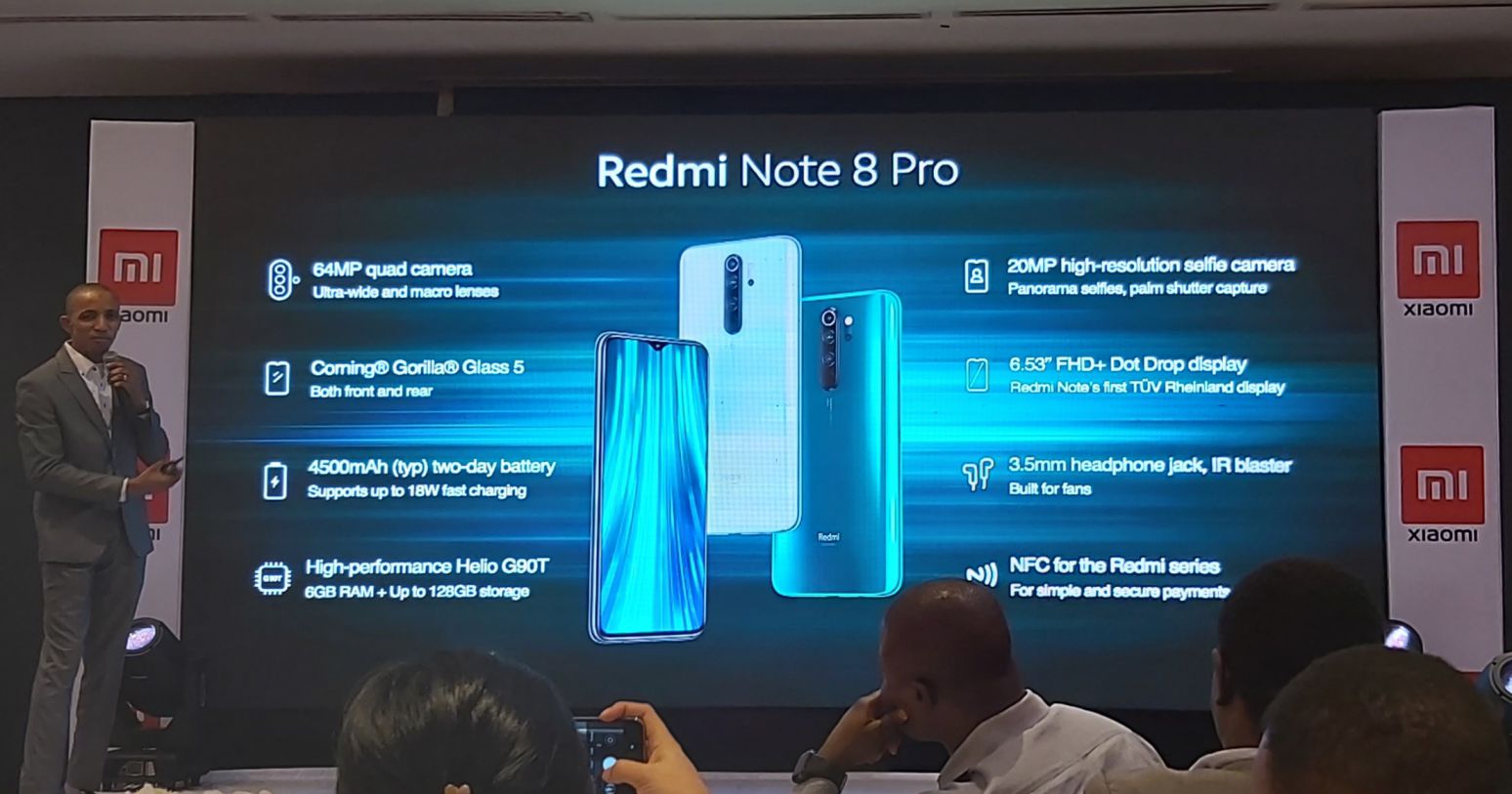 For performance, the Redmi Note 8 Pro is armed with MediaTek Helio G90T which is claimed to be the first smartphone in Africa to use the processor.

Also, the chip for gaming is also equipped with liquid cool technology reduces the temperature of the chip 4 degrees to 6 degrees.

Here’s a quick look at the Redmi Note 8 Pro. The design is lovely 🎊#xiaomiredminote8pro #redminote8prolaunch pic.twitter.com/ssOeUp30gD 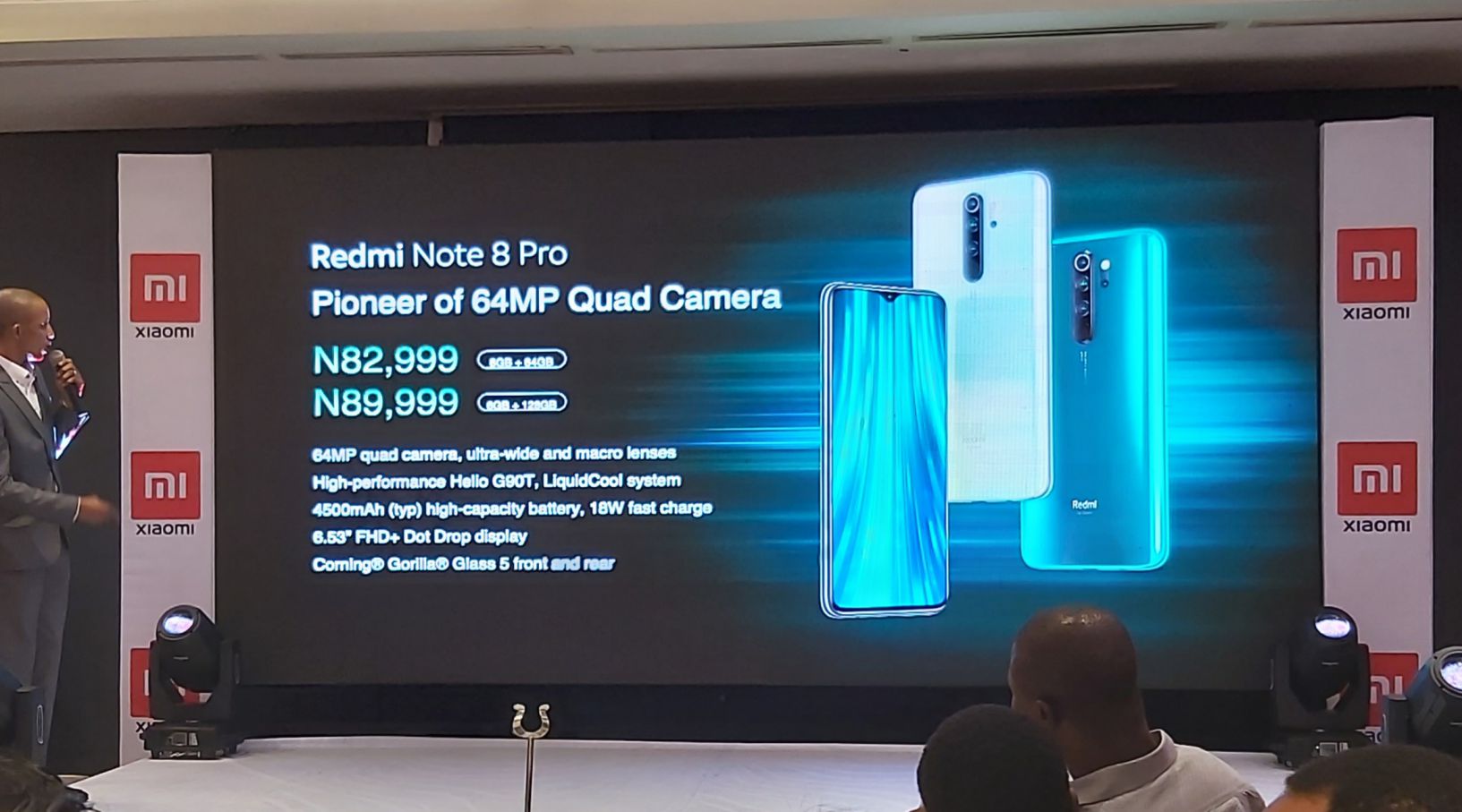 Also Read:  Klondike vs. FreeCell: What Rules Are Different? 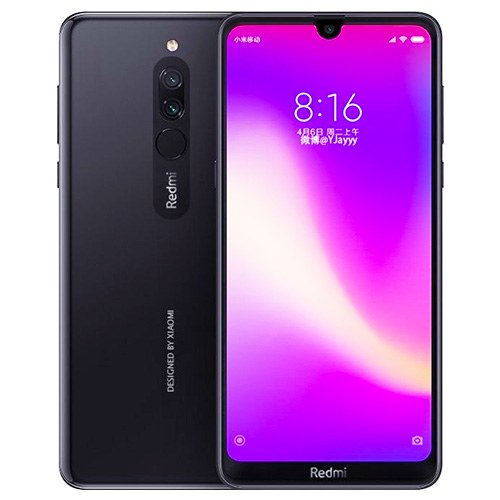 This budget smartphone is the successor of the Xiaomi Redmi 7 which was released in April. Compared to its predecessor, this successor portrays new features such as the 5,000mAh battery, faster battery charging technology, larger storage and more.

It sports a 6.22-inch HD+ IPS display (720 x 1520 pixels), alongside the fingerprint sensor on the back, a dual-camera setup (12MP and 2MP sensors) is found in a vertical compartment.

Just like every other model of this newly launched series, the key protective agent on the device is the Corning Gorilla Glass 5 which shields the display panel from damages after high falls.

Under the hood, Qualcomm Snapdragon 439 SoC handles the core operations of the smartphone. The chipset’s octa-core 1.95GHz CPU ensures that all smartphone actions are top speed. Its Adreno 505 GPU takes care of everything related to graphics. 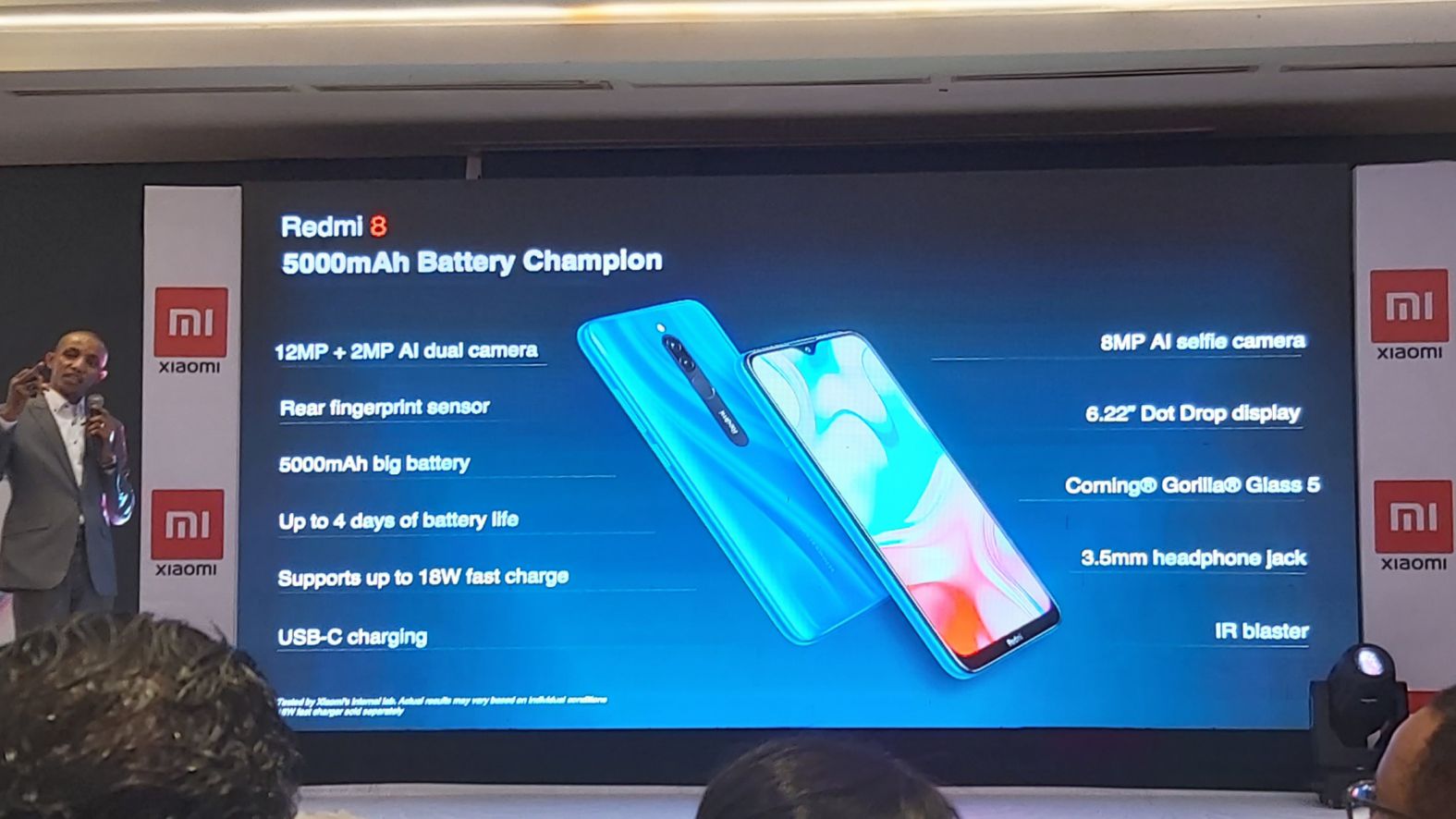 In terms of memory, you can choose between 3GB and 4GB RAM models of the device. The 3GB model is accompanied by a 32GB ROM while the 4GB edition works with a 64GB ROM. Either way, the storage can be expanded to 512GB through a MicroSD card.

Finally, the giant 5,000mAh battery shoulders every task you throw at the smartphone for several hours. Whenever it needs a refill, the Fast Charge 15W technology steps up to quicken the charge time. 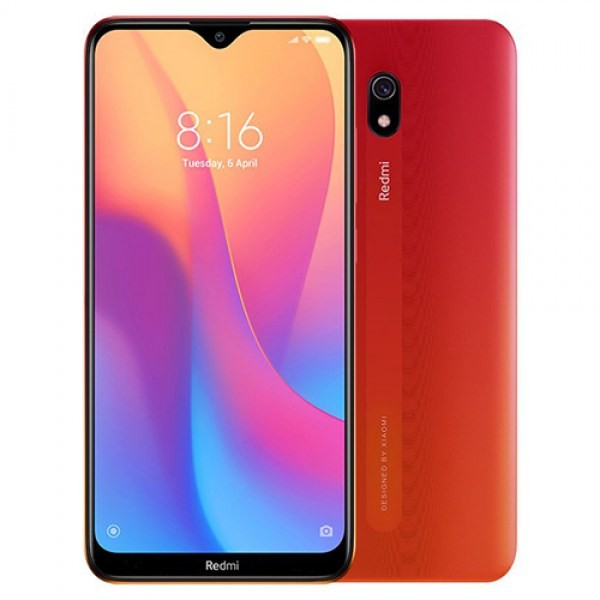 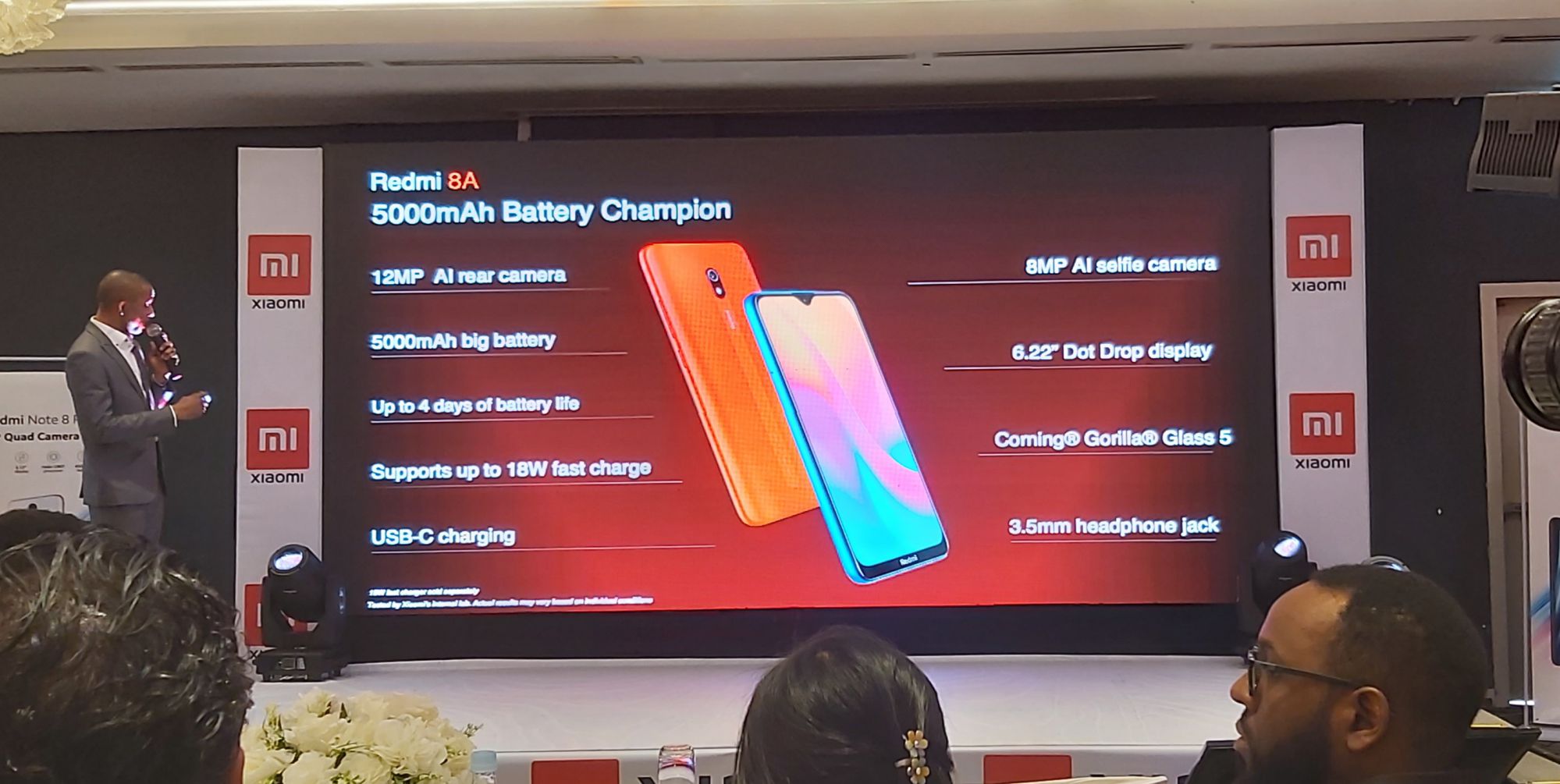 The Xiaomi Redmi 8A is quite sleek and slim despite the huge battery size. It weighs just 188g with a thickness of 9.4 mm. That’s moderate enough for any user to handle. The front is covered with glass while the rear has an attractive plastic shell. Moving to the internals, It sports a 32GB ROM and 2GB RAM and also has Snapdragon 439 SoC for optimal smartphone performance.

The rear camera uses a 12MP sensor with an f/1.8 aperture to capture sleek pictures and videos. While the front comes with an 8MP selfie cam.

Here is the Xiaomi Redmi 8A key specifications… 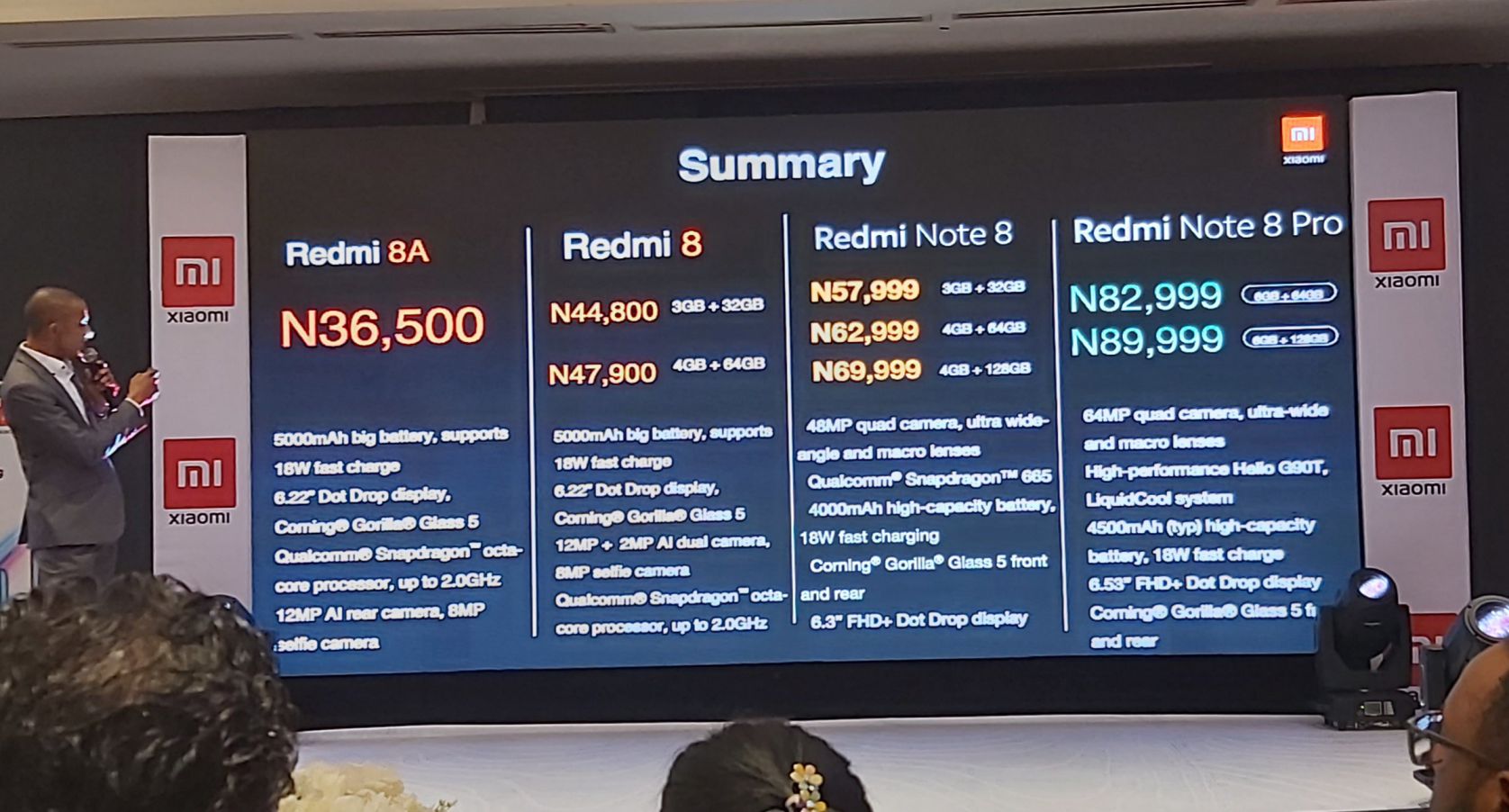 All the four models of the Redmi 8 series launched today is said to be available for purchase starting 4th November 2019 and can be purchased from all offline and online shopping sites in Nigeria.