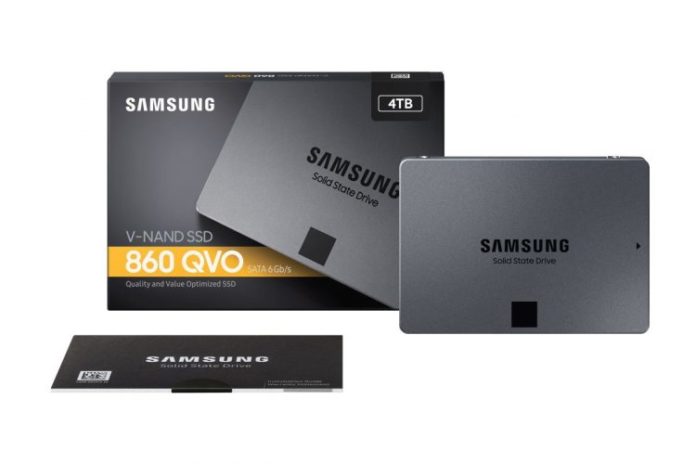 Last Thursday, a French web store showed that there were new Samsung SSDs on the road. At that time nothing had been confirmed about the new SSDs, which is now the case. Samsung has announced today with a new line of SSDs, based on a new kind of NAND memory.

Basically, the SSD is still based on Samsung’s 3D V-NAND memory, although there are now four bits per cell (QLC). Previously, three bits per cell (TLC) were still used. The new memory type should ensure that SSDs become affordable, especially when it comes to higher capacities. The Samsung 860 QVO SATA SSD comes in three capacities: 1, 2 and 4 TB; a version under 1 TB has not yet been announced. It also remains with SATA SSDs, and if there are also M.2 PCIe variants with support for the NVMe protocol is not known. 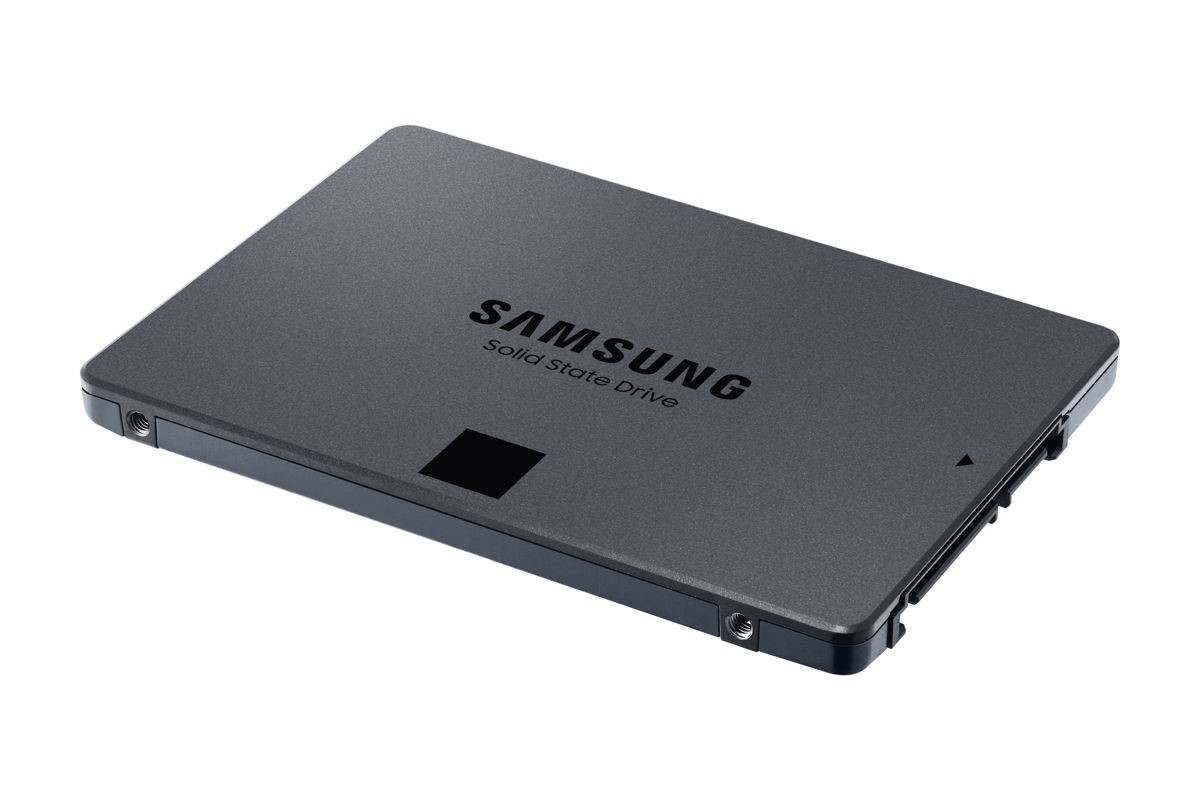 In the cases of Intel and Micron, the M.2 variants, the Samsung 860 QVO now comes only in a 2.5-inch version – similar to the previous SATA SSDs of the brand. In terms of performance, Samsung says maximum read and write speeds of 520 and 550 MB/s respectively. Random reads and writes, according to Samsung’s tests, amount to 97,000 and 89,000 IOPS respectively.

QLC is not always beneficial

For manufacturers, QLC is a lot cheaper to produce. There is, however, also a major disadvantage: adding more bits per cell will result in a hardware deterioration in lifespan. Samsung has given the 860 QVO SSD ‘only’ a guaranteed lifespan of 1,440 TBW for the model with a capacity of 4 TB, with the 2 TB version that is 720 TB, and the 1 TB version has a guaranteed lifespan of 360 TBW.

Looking back at the existing Samsung 860 Evo SSD, the TBW for the 4 TB-copy is a lot higher, still at around 2,400 TBW, where the 1 and 2 TB versions come out at 600 and 1,200 TBW respectively. Furthermore, the guarantee for the SSD also suffered a blow, Samsung gives ‘only’ three-year warranty on the 860 QVO, where the 860 Evo could still rely on a five-year warranty. 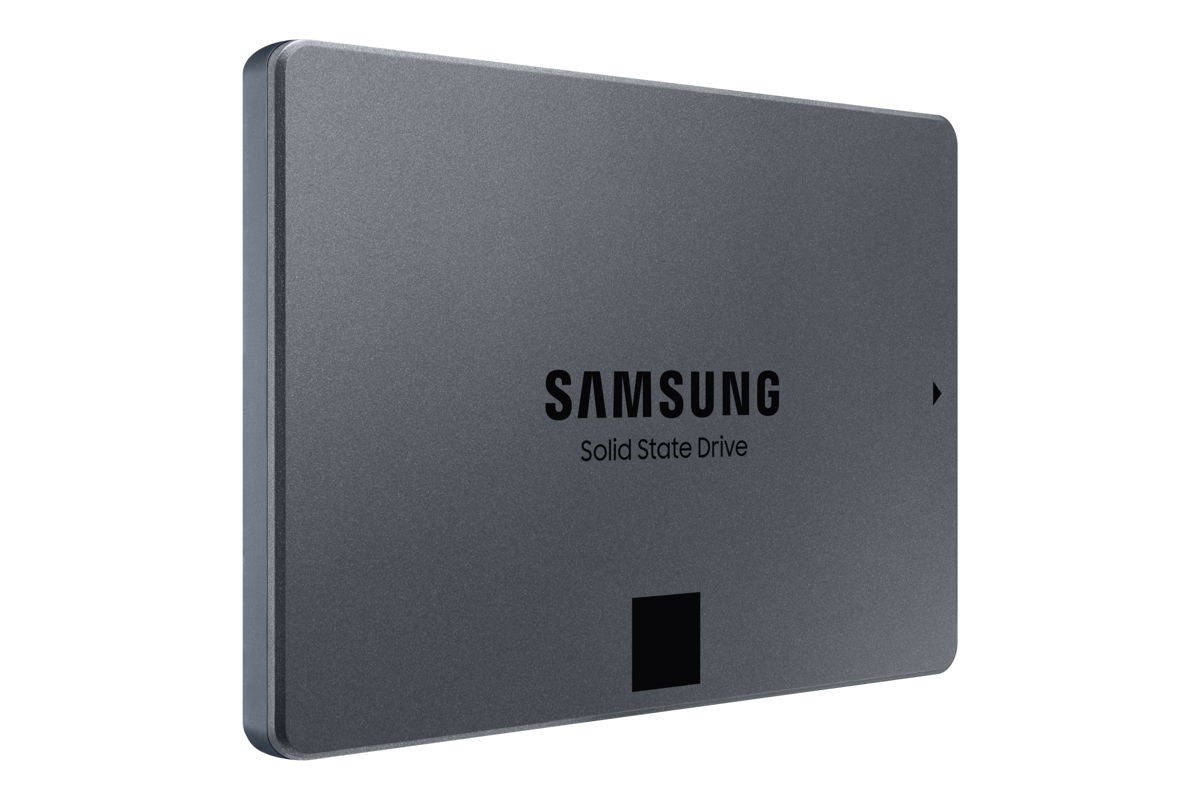 In addition, it is good to know that Samsung does not see the 860 QVO SSDs as a replacement for the 860 Evo series. Instead, it is just a whole new line of SSDs. Samsung hopes to persuade users who want to get rid of HDDs, but high-capacity SSDs is too expensive, as of the case with the latest SSDs. That is precisely the point at which these SSDs certainly excel, the prices for the 1, 2 and 4 TB variants are 160, 320 and 630 euros respectively (N65,000, N132,000 and N258,000 naira) – the new SSDs will be available in stores from mid-December.

Inverter Air Conditioners are people's choice when it comes to buying AC in their homes or office these days. It's an improvement to the...
Read more
Gadgets

Huawei Plans to Launch Electric Cars This Year, Want to Compete With Apple?

Even though Huawei is currently being seriously disadvantaged by the United States government with its rules until it decided to sell its subsidiary, Honor....
Read more
Computers

Video editing applications or software are often used by professional video editors and YouTubers to produce interesting video content. Well, for those of you who...
Read more