Samsung Rumoured To Be Developing New Replacement For Lithium Battery

A new type of battery that is reportedly being developed by Samsung uses another material, namely graphene. Read more below. 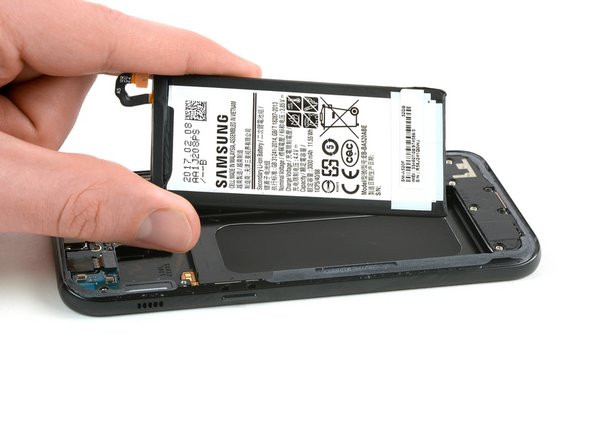 Almost all portable electronic devices today, such as smartphones, tablets, laptops, cameras, rely on lithium-ion batteries. However, a new type of battery that is reportedly being developed by Samsung uses another material, namely graphene.

This was revealed by gadget leaker Evan Blass through a tweet on Twitter. According to Blass, graphene batteries will probably be used by Samsung for one of their latest smartphone products, which will be released next year.

“They (Samsung) still have to increase capacity while reducing costs,” Blass said in his tweet.

One of the advantages of graphene over lithium, according to Blass, is the speed of charging power is much faster. The battery can be fully charged from an empty state in less than 30 minutes.

Citing CNET, graphene which is a carbon allotropic semiconductor has long been looked at by actors in the world of technology as a substitute for lithium battery material.

In the form of thin sheets, graphene is claimed to be 200 times stronger than steel, lighter than paper, and can store power quickly. Because of its thinness, a graphene battery can be inserted in a narrow place such as the sole of a shoe.

At the Mobile World Congress (MWC) 2018, there was a graphene platform that exhibited various material-based research products, ranging from robots to wearable devices.

Samsung is known to have been interested in testing graphene since at least 2017. At that time, the South Korean technology giant had said that graphene material allows the battery charging speed up to five times faster than lithium.

For now, graphene-based batteries still have to be developed so that they can be planted in consumer products. This material is still fairly new, graphene was only discovered by a research group from the University of Manchester, England, in 2004.