The 'clamshell' model to be released by Samsung is said to be the cheapest folding screen smartphone in its class, the price will be below the Motorola Razr. 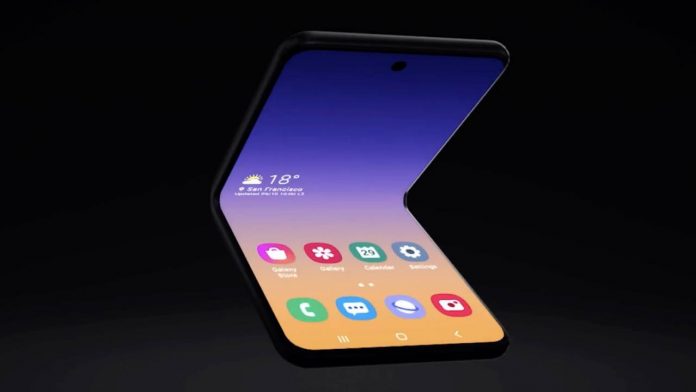 The ‘clamshell’ model to be released by Samsung is said to be the cheapest folding screen smartphone in its class, the price will be below the Motorola Razr.

Citing a Korean-language site, Phone Arena reported, the smartphone ‘clamshell’ from Samsung, but it remains unclear if Samsung is going by the name Galaxy Fold 2.

The ‘clamshell’ smartphone is expected to be introduced together with the new Galaxy S line in February, while Galaxy Fold 2 will reportedly be released in August 2020.

Rumour has it that the ‘clamshell’ smartphone will use the Snapdragon 855 chipset, not the latest Snapdragon 865 chipset. The use of this chipset also affects the selling price. Samsung is expected to offer prices starting at US $857 (approx. N309,000 naira), far below the Motorola Razr which is priced at US $1,500 (approx. N542,000).

Currently, the Motorola RAZR is a folding screen smartphone at a low price compared to its competitors.

For matters of appearance, Samsung is rumoured to be providing a ‘clamshell’ smartphone with a screen of 6.7 inches when opened.

Samsung ‘clamshell’ is reportedly going to use a dual-camera configuration on the back, while for the front camera, it is rumoured to be using a 10MP sensor with Infinity-O Display design.

Also Read:  The #OnlyGadgetYouNeed: Step up your creativity with the new Nokia 8.3 5G and Nokia 2.4
- Advertisement -
- Advertisement -
Share
Facebook
Twitter
WhatsApp
Telegram
Previous articleSamsung sells 400,000 Galaxy Fold in 2019
Next articleLG Shows Off TV That Can Be Rolled Up Like A Projector Screen