SD 855+ succeeds SD855 with features targetted for gamers. Here is a list of the cheapest and best Qualcomm Snapdragon 855 Plus Phones. Learn more! 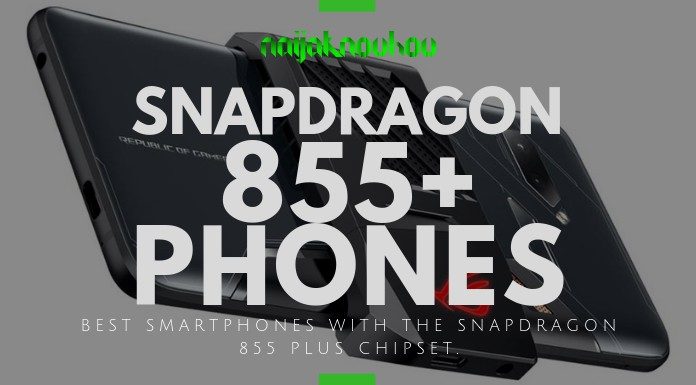 Here is Naijaknowhow‘s list of the cheapest and best Qualcomm Snapdragon 855 Plus Phones.

The difference is the eight existing Kryo cores are boosted with higher clock speeds, up to 2.96 GHz. But the more noticeable updates are in the GPU sector, where according to the Adreno 640 performance that is used increases by 15%. There is also an increase in the side of AI and VR because this chip is equipped with the 4th generation AI Engine which is capable of running more than 7 trillion operations every second.

Updates also exist on the connectivity side, because Snapdragon 855 Plus is claimed to have battery life all day with a 5G connection. There are a couple of devices (which I covered in this post) already using the Snapdragon 855 chipset.

“The modified version of the SD855 processor was built for gaming, VR, AI and 5G connectivity.”

That said, let’s delve deeper as we compile all the phones already using the Snapdragon 855 Plus chipset, key specs, price and where to buy them online. 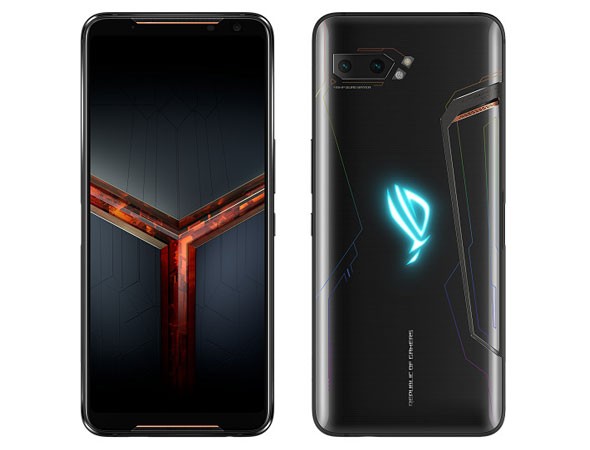 The Taiwanese manufacturer Asus announced the Asus ROG Phone II gaming smartphone with Snapdragon 855 Plus. Asus ROG Phone II is a super Android smartphone equipped with 6.59-inch AMOLED (2340 × 1080) display with a refresh rate of 120 Hz that enables smooth screen display which makes it the fastest and most powerful phone made yet.

It’s supported with the latest Snapdragon 855 Plus, an Octa-core chipset that clocks at 2.96 GHz, RAM capacity comes in two variants — 8GB / 12GB, storage capacity is 512GB UFS 3.0 and lastly, it’s built with a duo camera setup of 48MP + 13MP. It is further graced with a 6000mAh battery that enables longevity when playing games for long hours without charge. 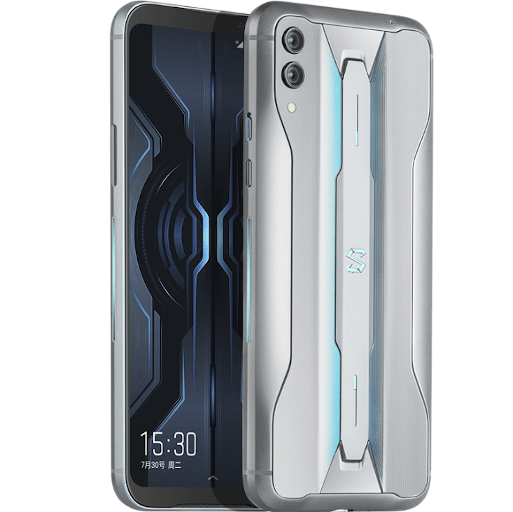 Black Shark 2 Pro is the second smartphone to use Snapdragon 855 Plus after ASUS ROG Phone 2. This phone is still similar to the regular version of the Black Shark 2, which includes a 6.39-inch AMOLED screen, a 48MP + 12MP dual rear camera, and a 20MP selfie camera.

Maximum clockspeed for the Octa-core CPUs of the Snapdragon 855 Plus Kyro 485 increased to 2.96GHz, from the previous 2.84GHz on Snapdragon 855. Finally, you get two model options of 128GB + 12GB RAM or 256GB + 12GB RAM and both are supported with a huge 4000mAh battery with fast charging technology. 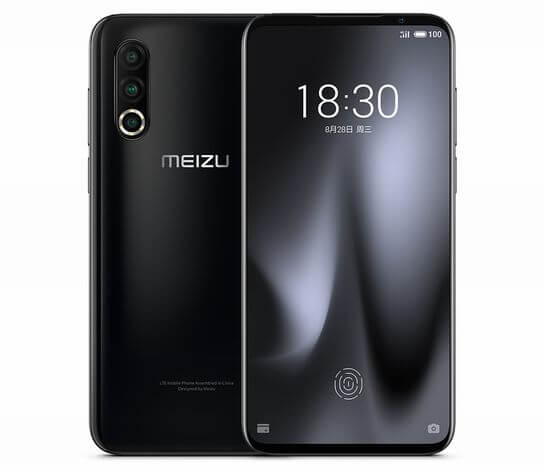 The Meizu 16s Pro heads out in flying fashion thanks to its cool design. Minimal bezels are seen at the top and bottom of the smartphone while the physical buttons are aligned on the right side. As for the top bezel, it houses the frontal camera, LED flash, a couple of sensors and the earpiece.

Vivo smartphone with Snapdragon 855 Plus 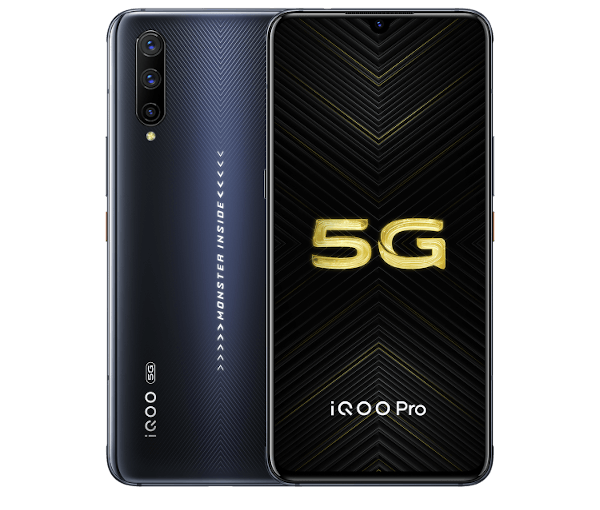 Vivo officially released its newest gaming smartphones Vivo iQOO Pro which comes in two variants, namely 4G LTE and 5G. These smartphones are direct successors to the Vivo iQOO released earlier this year. The two variants are actually identical in terms of design and specifications. The only difference lies in the connectivity support that is carried.

Latest ZTE smartphone with Snapdragon 855 Plus 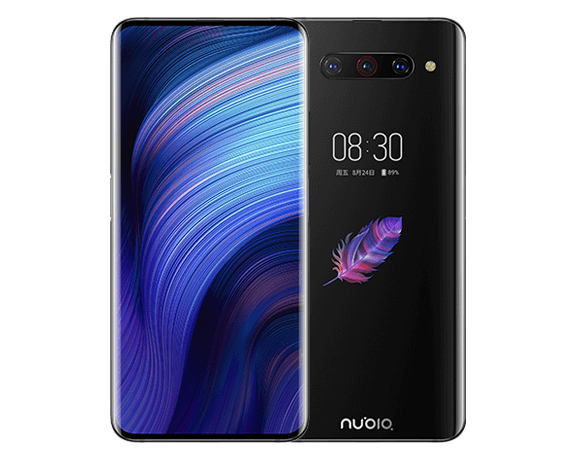 Starting off with the design, the two displays found on the ZTE Nubia Z20 plays a huge role in its sleekness and compactness. Asides from the notch absence, the bezels on the main 6.42-inch AMOLED display are super slim. Turning to the rear 5.1-inch display, there’s practically no bezel which is unsurprising. However, there are three cameras arranged horizontally alongside a LED flash.

These are the two phones currently using the Snapdragon 855 Plus chipset. it’s no coincidence that these devices are built specifically for gaming. As mentioned earlier, the SD 855+ chipset was specific to gaming, VR, AI and more. It focuses more on performance which makes phones on this list the most powerful and fastest smartphones to buy right now!

However, we will continuously update this article when new devices are spotted with the SD 855 Plus chipset.

Thanks for reading, do let us know what you think about this list. We welcome your comments, questions, corrections and additional information relating to this post.

Are you prepared to buy a new home theatre but don't know what to consider before making a purchase? A home theatre, a.k.a. home cinema is a combination...
Read more