Samsung Will Release Galaxy A90 with 5G Capabilities

Samsung is reportedly preparing a 5G network capability for their Galaxy A series smartphones. And the 'lucky' to get it is the Samsung Galaxy A90. 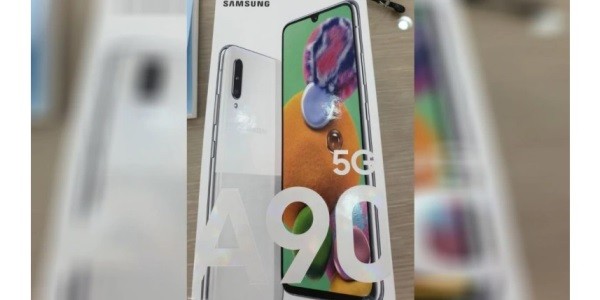 Samsung is reportedly preparing a 5G network capability for their Galaxy A series smartphones. And the ‘lucky’ to get it is the Galaxy A90.

This was said by Evan Blass, a leaker of latest gadget secrets known for providing various accurate information. Through his personal Twitter account, @evleaks, Blass uploaded photos of promotional material without mentioning the specifications of the smartphone.

At the same time, a Korean-language gadget forum, discussing the Galaxy A90 packaging box. It is stated that the smartphone will have three rear cameras, each with a resolution of 48MP, 5MP and 8MP, and a 32MP front camera. 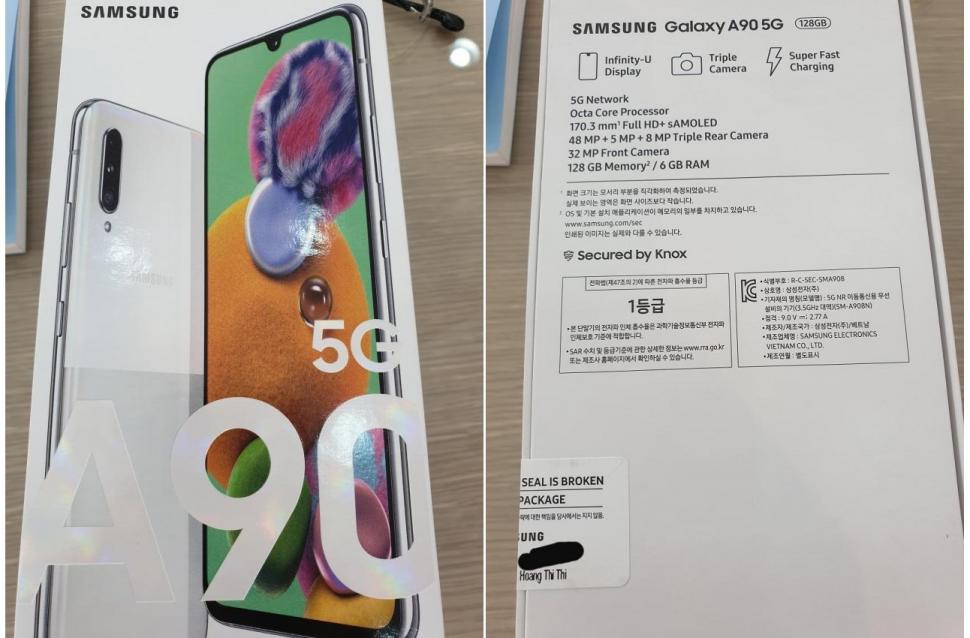 Galaxy A90 is also said to be equipped with 6GB of RAM and 128GB of internal memory capacity, while the device is supported by an octa-core processor.

Last July, Samsung leak circulating claimed that it will use the Snapdragon 855 chipset which can already be used to connect to the 5G network.