There is a Security Gap in AMD Processors

AMD processors produced between 2011 and 2019 turned out to have two dangerous security holes. Here's the explanation. 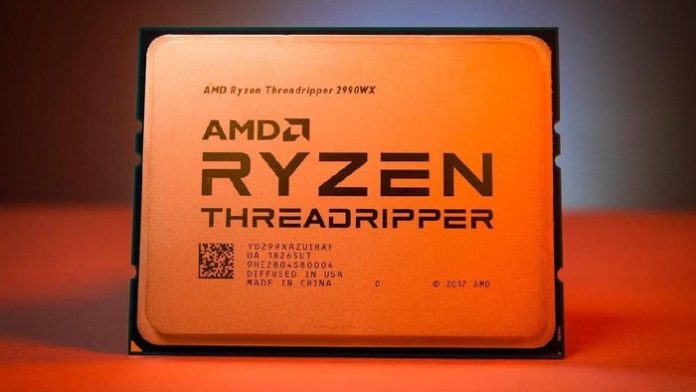 AMD processors produced between 2011 and 2019 turned out to have two dangerous security holes. Here’s the explanation.

This gap has an impact on the security of data processed on the CPU and makes the data easy to steal, or can also be tampered with to reduce existing security features, as quoted by Zdnet.

This loophole was published by researchers from Graz University of Technology, who claimed to have informed AMD of this gap in August 2019. These two gaps are called ‘Collide + Probe’ and ‘Load + Reload’, which are derivatives of the ‘Take A Way’ gap ‘from the Specter gap on Intel processors.

These two gaps are found on all AMD processors made between 2011 and 2019, including those using the Zen microarchitecture.

“We reverse-engineered AMD’s L1D cache predictor in microarchitecture from 2011 to 2019, which led to the discovery of two new attack techniques,” the researchers wrote in their research results.

Such loopholes are often referred to as side-channel attacks, which can be done by exploiting loopholes in JavaScript through browsers such as Chrome and Firefox.

According to the researchers, AMD can patch this gap by making improvements in the hardware and software. But this can have an impact on CPU performance, as well as improvements to Specter gaps

Also Read:  Chrome Actions: List of shortcuts that you can type in the Google Chrome address bar!
- Advertisement -
- Advertisement -
Share
Facebook
Twitter
WhatsApp
Telegram
Previous articleTop 7 Best Dictionary Apps for Android and iOS (2020)
Next articleNokia Smartphones That Will Get Android 10