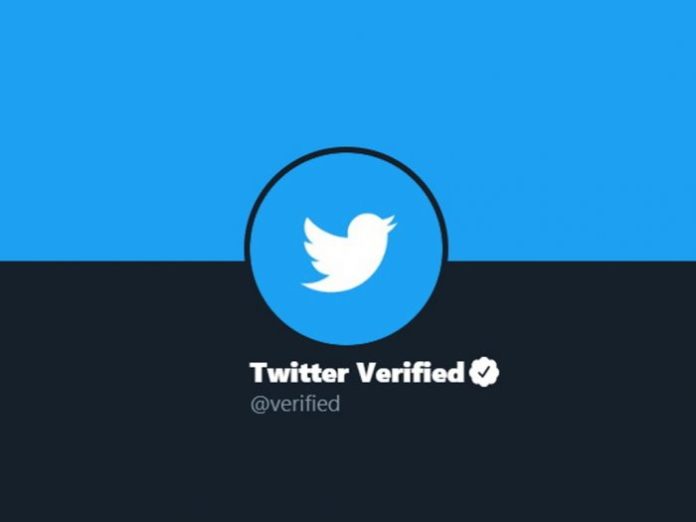 Twitter is currently recognised as one of the social media platforms that are free. One of the features of this app that validates its importance is from providing verification to users which is very popular.

It is known that this account verification request feature has been deactivated by Twitter since 2017 because at that time there had been criticisms from users about the verification system.

Verification was meant to authenticate identity & voice but it is interpreted as an endorsement or an indicator of importance. We recognize that we have created this confusion and need to resolve it. We have paused all general verifications while we work and will report back soon

Well, recently one well-known social media analyst named Jane Manchun Wong is known to have provided information that Twitter is currently testing to bring this feature back on its service.

In addition, Jane also said that the account verification request feature can be accessed by the user through the Personal Information menu contained in the Twitter application settings.