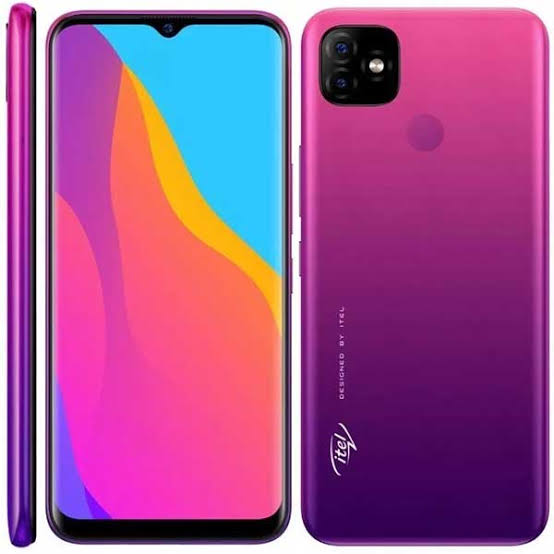 itel Mobile, one of the household names in the African mobile sector, launches a new smartphone called itel P36 in its first-ever virtual product launch in Lagos, Nigeria. This phone belongs to the itel P series that’s extremely focused on power. It’s so natural that this comes right after the company’s endorsement deal with one of the most powerful singers in Nigerian music (Olamide).

Without further digression, this smartphone packs sleek features such as an unsurprisingly hefty 5,000mAh battery, 6.5-inch waterdrop display and dual rear cameras. There are more features on the phone which we will bring to you as we proceed with this article. Stay with me.

The itel P36 appears beautifully with a splendid waterdrop 6.5-inch Fullscreen display that’s easy on the eye. This display dishes out an HD+ resolution that’s accompanied with 20:9 aspect ratio for your immersive viewing experience. Talk about games, series, movies and content streaming across the Internet.

You can store your movies, series, photos and other types of files on the 16GB storage that’s expandable using a MicroSD card. A 1GB RAM is available to sort out the multitasking needs of the device. To complement this RAM, the phone comes with Android Pie (Go Edition) and multiple pre-installed Go Apps.

Interestingly, you can use apps and even play games as much as you want because of the massive 5,000mAh battery onboard. In the words of the manufacturer, you are assured 48 hours of normal usage on this device. To add, there are two power modes to suit your battery optimization levels: Smart Power Saving and Ultra Power Saving. 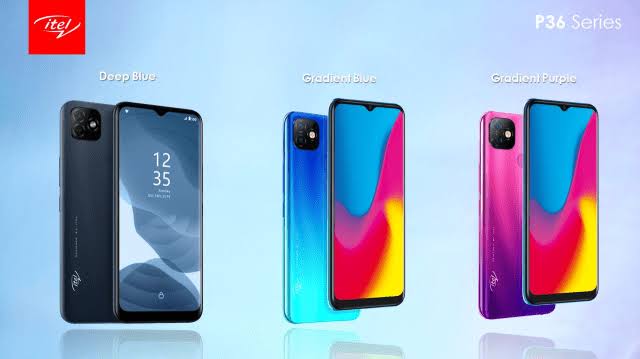 The itel P36 launched in June 2020; it is available in colours Deep Blue, Gradient Blue, and Gradient Purple. You can order the phone from the following online shopping markets using any of the links below.

Where to buy itel P36

CLICK HERE TO BUY THE ITEL P36 in Nigeria.

itel Mobile has taken the wraps off a smartphone that'll interest budget smartphone lovers. This is none other than the itel S15. For the...
Read more