WhatsApp is back with a new feature, to make it easier for users. Some time ago, it was rumoured that WhatsApp was developing a one-account feature for two phones. 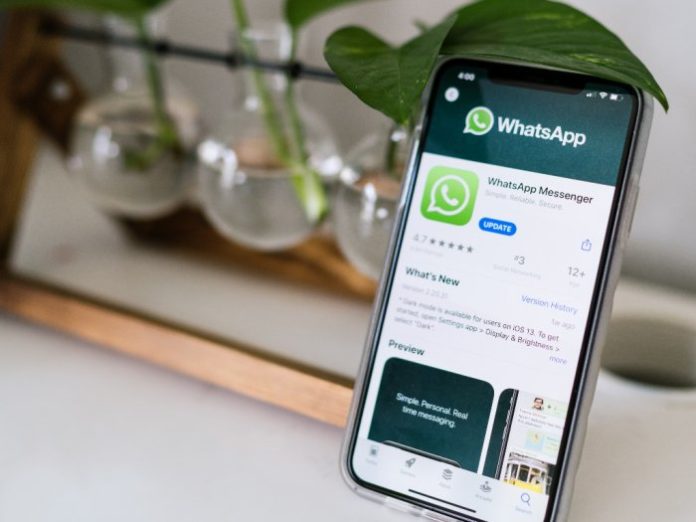 WhatsApp is back with a new feature, to make it easier for users. Some time ago, it was rumoured that WhatsApp was developing a one-account feature for two phones.

Based on information from WABetaInfo, a site that regularly announces changes and updates on WhatsApp, WhatsApp is said to have started a multi-device trial internally. It’s just not yet known when this latest feature was released.

“This feature is not yet available globally and the release date has not been determined, it could be the next two months, four months, six months… but this is really positive that they have started testing it as a whole,” said WABetaInfo.

Until now, WhatsApp can only be used on one phone only. However, it can be used simultaneously through the WhatsApp Web feature, to prevent misuse of WhatsApp accounts.

Meanwhile, a feature that is currently being worked on is WhatsApp on the iPad. This feature is being developed in the last two years because the iPad cannot use WhatsApp. This is because Apple has made its own operating system called iPadOS for iPad.

Previously, WhatsApp also just released a new feature, i.e voice and video calls can now be made by eight people at once.