WeChat, the most popular messaging platform in China was found to censor several keywords related to the coronavirus. Learn more! 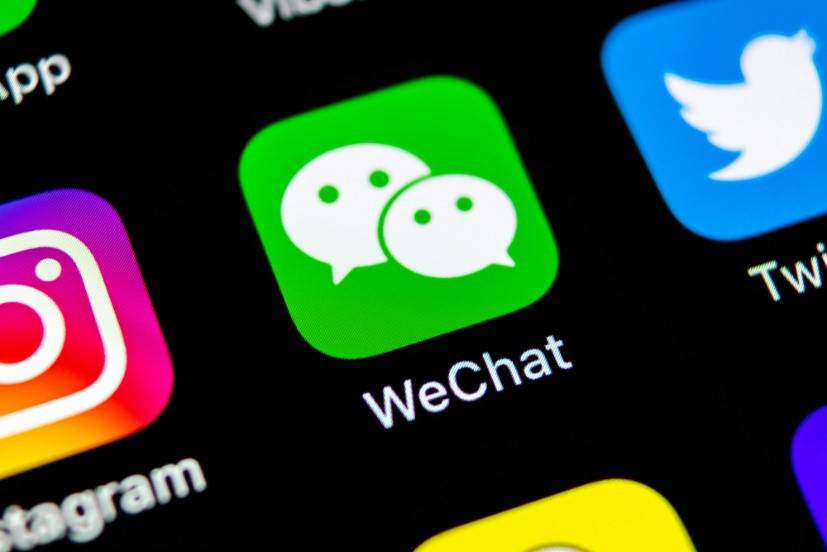 WeChat, the most popular messaging platform in China was found to censor several keywords related to the coronavirus. YY’s popular livestreaming platform was also found to be doing the same thing.

This finding is the result of analysis from the Citizen Lab group from the University of Toronto. Quoted from The Verge, Thursday (03/05/2020) Citizen Lab conduct research by sending a text in a chat group that contains two WeChat accounts in Canada and one in China.

This chat contains text and news articles and is sent from a WeChat account in Canada. They then monitor which chats are not accepted by WeChat accounts in China.

The results found this sensor has been carried out since early January, more or less coincided with the emergence of reports about the coronavirus in Wuhan City. In January, WeChat censored as many as 132 keyword combinations and increased to 516 keywords in the second week of February.

“The widespread coronavirus sensor that we found was significant because it blocked public information during a health crisis could limit the public’s ability to obtain information and protect itself,” said researchers from the Lotus Ruan Research Lab.

Nearly 200 of the keyword combinations found were related to senior Chinese leaders and their role in handling the coronavirus outbreak. As many as 87% of these keywords are related to Chinese President Xi Jinping because netizens questioned his whereabouts when the outbreak spread.

Another keyword that was censored was related to factual information about the disease, government policy, and the name of Li Wenliang, one of the doctors who warned the Chinese people about the disease. Li then died on February 7 and his story sparked scathing criticism from the Chinese community towards his government.

Meanwhile, YY, a livestream platform similar to Twitch and Mixer, blacklisted 45 keywords on December 31, 2019. Five of these keywords were then deleted on February 10.

The censorship conducted by WeChat is unfortunate because this application is very integral in the daily lives of Chinese citizens and has been used by more than 1 billion people. That is, many users do not get important information about the coronavirus, including how to prevent it.