In this article, you will get the latest Airtel Night Browsing code and how to check Airtel Night Plans data balance.

Our network providers won’t stop pulling off surprises, in a time where people are only trying to economize and cut-down down expenses, Airtel is just there…annoying and increasing what is supposed to be a lifeline for people who cannot afford regular internet data plans.

Airtel stated that the change in the price of TRYBE 2.0 Night Data Plan was based on the new changes made on the TRYBE 2.0 data plans.

On the other end of the bundle…

Now, this is what I call wickedness!

When the going was already getting sweet, Airtel just wickedly “pour sand inside our garri”.

You can also check out the;

Anyways, looking on the brighter side, Airtel 250MB is now ₦25 might have been reduced but you can now do it more than once in a single night.

Let’s delve right into it…

How To Subscribe For Airtel Night Plans | SmartTRYBE 2.0 Midnight Browsing 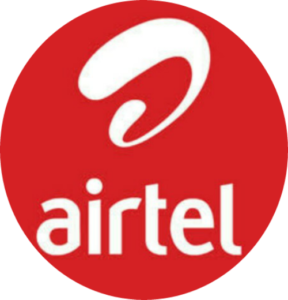 Here is the subscription code, price and validity detail for the latest Airtel Night Plan here on NAIJAKNOWHOW…

NB: Before you subscribe, you must be on Airtel SmartTRYBE prepaid plan. If you’re not dial *312# and follow the prompt there.

Back to our night plan talk…

Can I buy the Airtel night browsing bundles (250MB) multiple times in one night?

The answer is YES. Night bundles can be purchased more than once in a night. 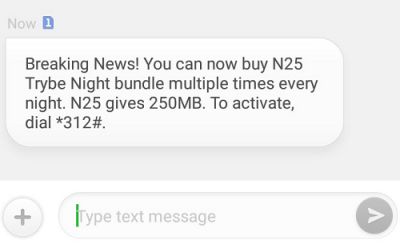 Here’s how to check the amount of data you’ve consumed on your Airtel Night plans below. Even though Airtel *140# USSD code cannot be used to check remaining data being used on our Airtel SIM, you just don’t have to give up because I will show how I’ve been checking mine.

There are many options to choose from. The ball is in your court depending on the fastest, stable and cheapest of the available plans across all network.

So if I may ask, which one do you find best when compared to other Night plans?

0330 is a non-geographic number that is greatly used in the United Kingdom. These are alternative numbers to the superior 08 numbers. A question...
Read more
Call Tariffs

How To Borrow Airtime On Airtel In Nigeria

Are you searching for the USSD code used for borrowing money or airtime on your Airtel line for free and pay later, then here...
Read more
Internet & Data

Are you looking for how to check MTN Night data balance quickly? This article contains the USSD code to help you keep track of...
Read more