This article summarizes 11 cross-console (PC / PS4 / Xbox One) games that will be available in March. 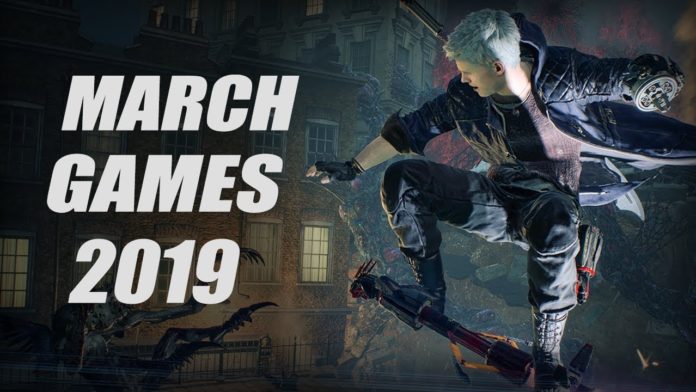 Many interesting games will be released in March 2019 later. A video tries to summarize it for you.

The SBR Gamers channel on YouTube via the latest upload video summarizes 11 PC / PS4 / Xbox One games that will be available in March.

Watch the video below for a complete list of these cross-console games:

Playing games on Android has seen us evolve from the days of Candy Crush or Angry Birds into something a bit more intense and...
Read more
Gaming

Sony shipped 4.5 million units of its PlayStation 5 game console worldwide in 2020, the Japanese electronics giant said along with the announcement of...
Read more