Best Islamic Apps for Muslims on Android and iPhone (2022)

This post contains some of the best Islamic apps that ever Muslims should download, they are best recommended for prayers, fasting times during Ramadan, Quran with Arabic scripts and more.

This post on Naijaknowhow contains some of the best Islamic apps that every Muslims should download, they are best recommended for prayers, fasting times during Ramadan, Quran with Arabic scripts and more.

In addition to working and enjoying entertainment, you can use your smartphone or tablet to maximize worship during Ramadan. As a result, you can draw more reward when #DiRumahAja.

Here are a number of best Islamic applications that can be used to fill time on the sidelines of work or leisure. The application can be downloaded on Google Play Store or App Store. Let’s delve right into it.

This is one of the most popular Islamic apps out there. Offers the most accurate prayer time & azan application, Muslim Pro also features the full Quran with Arabic scripts, phonetics, translations and audio recitations as well as a Qibla locator, an Islamic Hijri calendar, a map of halal restaurants and Mosques, etc…

Not only that, but you can also get fasting times (Imsak and Iftar) during Ramadan, coloured Tajweed to help you improve your pronunciation when reading the Quran, beautiful Islamic greeting cards (Eid Mubarak, Ramadan Kareem, etc…). Muslim Pro is available on Android and iOS. 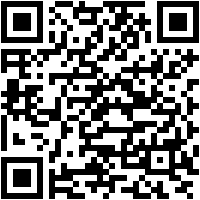 This application provides prayer times and Qibla directions. But not only that, through this application you can deepen religious teachings through a variety of articles and videos of spiritual devotion from the clerics.

During the month of Ramadan, Umma held live streaming that featured a variety of topics and speakers. Interestingly, there is a Kids Zone that displays videos for children. Contains stories of origins to practice prayer and recitation. Ummu also gave an update about the Coronavirus outbreak. 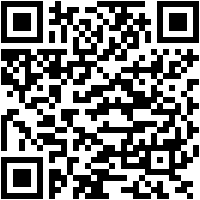 This application offers a simple look. At the top, there is a menu that you can access, starting from prayer time, Qibla, mosque, Al Qur’an to video studies. You can also access content based on the cleric. There are Quraish Shihab, Abdul Somad, Yusuf Mansur, Adi Hidayat and others. 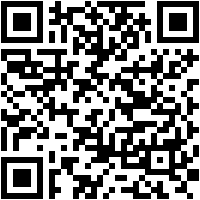 Apart from the Qur’an, there is no harm in reading a collection of hadiths. This application presents 9 of our main hadiths, namely Sahih Bukhari, Sahih Muslim, Abu Daud, Tirmidhi, Nasai, Ibn Majah, Musnad Ahmad, Muwatha ‘Malik and Darimi.

This application also provides the choice and method of treatment of the prophet. For more complete content, you will be charged a subscription fee. The Hadith Encyclopedia can be downloaded on the App Store and Play Store. 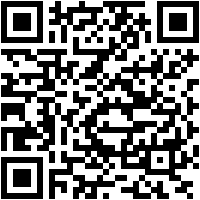 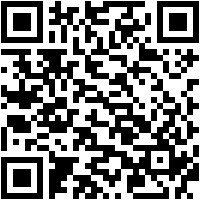 Quran memorization is a digital game or game that aims to make it easier for us to memorize the Qur’anic verses. There are two modes in this game, namely game mode and read mode. In addition, users can also download the pronunciation sounds for each letter. This application can be downloaded on Android. 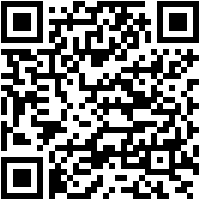 The Salat prayer times app helps to practice the religion of Islam for all Muslims prayers in the world. It’s one of the special apps you can use during Ramadan for all Muslims, not to forget anything. 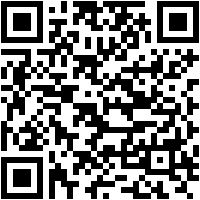 The ‘Everything Islam’ app has been developed for both, Muslims and Non-Muslims and is an excellent resource to have on your phone. Whether you want to find out more info about Islam or just simply want to listen to Qur’an, this app has it all.

It’s also very useful during Ramadan, you add personal options or features like how many days you have done for Ramadan and maybe a small diary section or note section. This application can be downloaded on Android via Google Play Store. 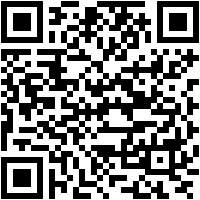 An easy to use app which contains authentic Du’a and Zikr for a Muslim’s daily supplication and for special occasions. It contains Islamic duas for daily day to day activities, from day to night. It is based on the popular Hisnul Muslim (Fortress of the Muslim) book by Sheikh Sa’id Ibn Wahf Al-Qahtaani.

Some of the Do’a and Zikr topics in the app – when waking up, when wearing and undressing, entering and leaving the toilet, performing ablution and prayer, going to the mosque, seeking guidance in making a decision, morning and evening Azkar & Dhikr, and a lot more. Dua & Zikr (Hisnul Muslim) is available on Android and iPhone. 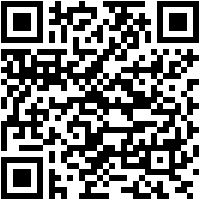 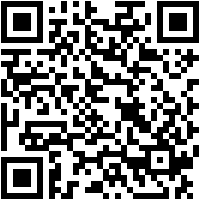 Islamic Calendar is one of the top Islam apps with over 1 Million+ Downloads. It shows Hijri Dates and Islamic events for any year along with Daily Muslim Prayer Times with Multiple Azans. 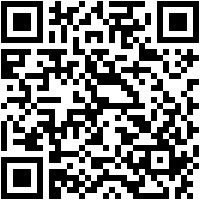 Are you a new Muslim, a kid or a beginner and you want to know how to pray in Islam step by step? Rituals, prayer positions Islam, Islamic prayer schedule, rules and instructions? Also to avoid Islam prayer mistake? Then here is the app for you. 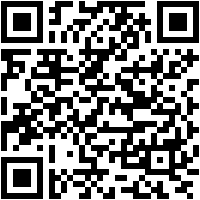 There you go. Those are some of the best Islamic apps for you to download as a Muslim. If you’re looking to improve and learn more Islamically, then these are your best bets. Kindly share using the comment section other useful Islamic application for both Android and iPhone.

List of All TECNO CAMON Series Phones in Nigeria (2022)