When it comes to learning programming, there are so many ways in which it can be done, you can learn from someone, through a website, using an app to learn or watch video tutorials.

These are good ways to learn, but if you’d prefer learning how to program directly from your Android device, different apps teach how to learn to programme and as we all know that having the right teacher or tutorial point is essential to fast programming knowledge and becoming good at it.

In this article I’ll be listing out the best programming apps for Android users, if you want to learn how to program on your Android device, then keep reading to access them below.

List of the Best Programming Apps for Android Users 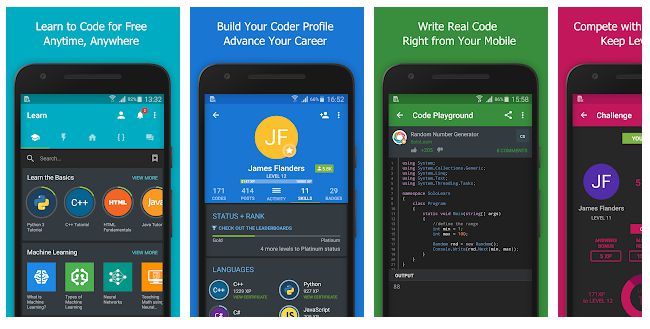 SoloLearn is one of the best apps to kickstart your programming journey, this app offers different coding tutorials for free, from the basics to the core parts, if you’ll like to go from an amateur programmer to a professional programmer, then try using SoloLearn for the coding languages you want to learn.

Aside from learning to programme with SoloLearn, it also has an online community where you can ask questions from those that have gone past where your journey started, you can take online tasks with SoloLearn. It offers a lot of free tutorials to learn from, this app is one of the best programming apps for Android. 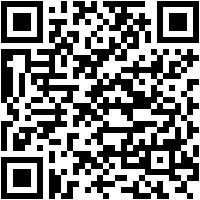 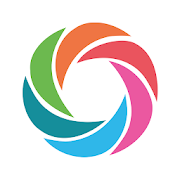 Programming Hub is one of the best coding apps I’ve ever come across and due to its amazing courses, I was able to get insights on some of the programming languages I admire, with Programming Hub I was able to know a little about PHP and HTML, if you use this app on a daily basis, you’ll not know how far you’ve gone till you see how good you’re and thanks it Programming Hub, you’d have learned so much within a short period of time.

Programming Hub is one of the huge distributors of coding tutorials, you can learn from the free courses it offers and also pay for some courses if you want to advance in your journey of learning programming. This app is one of the best programming apps on Android and my favourite as well. 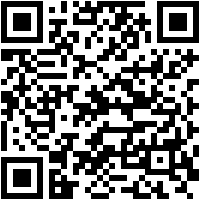 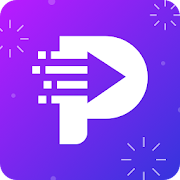 Programming Hero is one of the new coding apps on Google Play Store, with over thousands of positive ratings and 5-star reviews, that alone has spoken on behalf of this app and if you try checking this app out, you’ll realize it has all you need to be a programmer, it will enlighten you on what programming is and how it works.

Programming Hero allows the learning of programming in the most convenient way, you can also play programmed games on this app, you can learn a lot by checking their community where you can ask questions and get to know people who have more experience than you. Programming Hero is one of the best programming apps for Android devices. 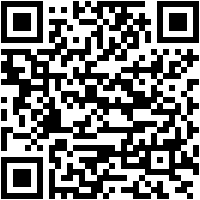 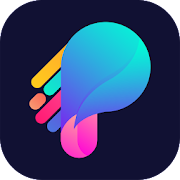 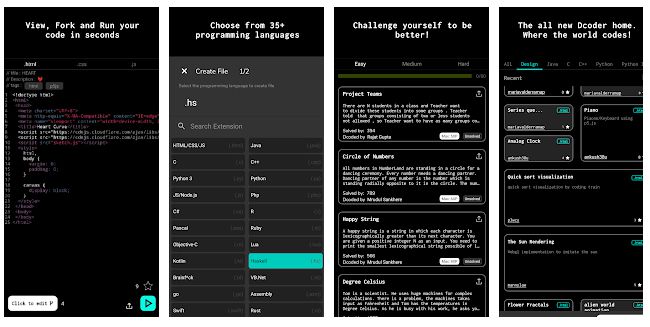 Dcoder is one of those apps you can use to learn complex programming on your Android device, it is very easy to understand how this app works especially when you take your time to study the languages it offers. Also, it has some cool features that make a very good programming app to learn from. Dcoder will help you learn ways to code and learn different algorithms.

There are different languages you can learn with Dcoder, and it also has a unique text editor you can use when coding, this app is one of the best programming apps for Android users, you can use this app to learn your favourite programming language. 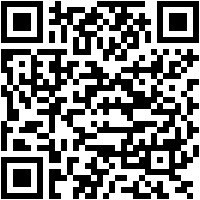 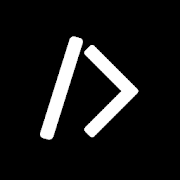 If you’re new to coding and you need a good app to learn the basics of your desired programming language, well I think you should look forward to getting Grasshopper installed on your Android device, this app is one of the best programming apps for beginners, the app lets you learn how to programme conveniently and it also has a game that’ll teach you real javascript while playing the game. If you want to learn more about programming, then spend more time on this app and also claim achievements as you learn.

Grasshopper is one of the best programming apps on Android, it is free and has no fixed payment, you can spend as much time as you want to learn new things every day, practice makes perfect, so the more you learn, the more knowledge you gain. 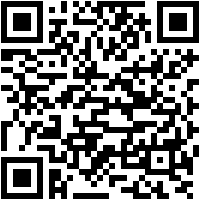 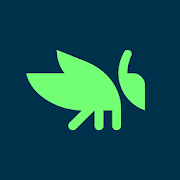 Python language in programming is not the easiest to learn, and a single line filled with a mistake can sabotage the whole line of codes you’ve written so far, but with Leetcode Python you’ll be able to study more about Python language and also avoid making one or two mistakes when writing codes. Leetcode Python has solution most problems you’d come across on Python, this app is just awesome to use.

Whether you’re a newbie to Python language or you’ve been studying it for quite some time, you can always use Leetcode Python app to help you out by checking some of the known problems in Python and get a quick solution on how to fix them. Leetcode Python is one of the best programming apps on Android. 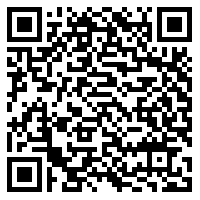 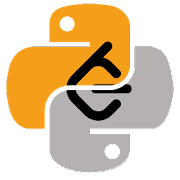 There are so many programming apps out there and all these apps will give you the best courses and solutions to what you need in your journey to become a professional programmer. The apps I’ve listed in this article are not the only ones but at the moment they’re the best programming apps on Android.

When we talk about food and which country in Africa cooks the best meals, we all think of Nigeria, and...
Read
Tech Tutor

Fonts play an important role in our business typography, not just business, sometimes how texts are being displayed on our...
Read
Android

The dictionary helps a lot when we hear grammar's we haven't heard before, or we just want to be sure...
Read

WhatsApp limits the duration of videos that can be uploaded in status to 15 seconds. This seems to be done...
Read more