Apple has officially released the MacOS 10.15 Catalina operating system update which can be downloaded by Mac computer and MacBook laptops users. Learn more! 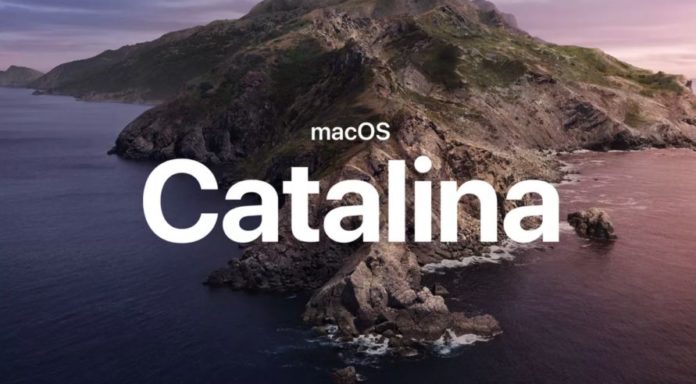 The latest update can be downloaded for free via the Apple icon in the top left corner of the Mac computer, select ‘System preferences‘ then click ‘Software update‘. Because the size is around 8GB, users are advised to download using a WiFi connection.

macOS Catalina marks the end of the iTunes service. The single application is now broken down into several applications, namely Apple Music, Podcasts, and Apple TV.

All previous iTunes functions can still be found in each application, according to their designation. As for synchronizing the iPhone and iPad, users can do it through the Finder application.

macOS Catalina also has support for iPad applications on macOS, through Project Catalyst, which can run some software from Apple tablets to desktop or laptop computers.

There is also a Sidecar feature where iPad users can make a Mac computer screen as a secondary screen, both wirelessly and wired.

Other additional features included are Screen Time and tighter privacy protection, such as applications that require permission to access desktops, documents, iCloud Drive, and external storage.

Another security feature that is no less important is Activation Lock. With this feature, a Mac laptop or desktop that has a T2 security chip cannot be removed or reactivated without an Apple ID password, similar to the anti-theft feature of the iPhone.

To see macOS Catalina’s new features, you can directly visit the following link.

A number of people, especially the younger generation, are now fond of Korean dramas. Well if you are one of them, here are a...
Read more
Android