Samsung is said to have begun working on the next generation of Galaxy Fold and will launch the folding screen smartphone early next year. 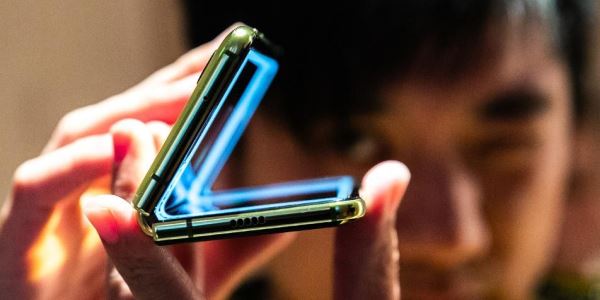 Samsung is said to have begun working on the next generation of Galaxy Fold and will launch the folding screen smartphone early next year.

Quoting GSM Arena, the upcoming Galaxy Fold 2 will reportedly only come with 256GB of storage space, different from its predecessor which has 512GB of internal memory, so it will affect the price to be cheaper.

Not yet known whether Samsung also plans to trim other features or downgrade for a number of hardware devices so that costs can reduce even more.

The second generation of folding screen smartphones made by Samsung is reported to be released around the world, including in markets such as North America, China, and South Korea.

This is different from its predecessor. Samsung is reportedly not going to release Galaxy Fold widely throughout the world, and even certain countries will get it in limited quantities.

Samsung Galaxy Fold is reportedly sold out in South Korea and Samsung is expected to bring the second unit into its home region.