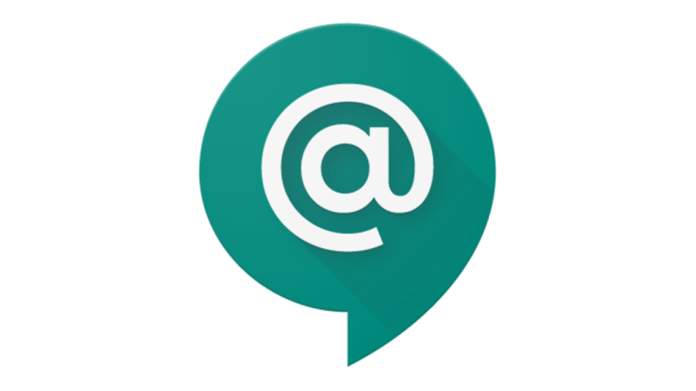 At the end of 2018, Google announced that it would replace its Hangout application with two new applications, namely Google Meet and Google Chat. Well, currently the two applications have also been officially launched.

However, unlike the Google Meet application which can now be used for free by Google account owners, it is known that the Google Chat application still requires users to have a G Suite account which is none other than a subscription service from Google for business and professional users.

These features are not even different from what Google Chat users with G Suite currently get. Of course, this allows many people to use Google Chat to communicate more easily and quickly.

It seems that Google is giving away its Google Chat service to compete with the popularity of Slack and Discord which are now widely used by workers, especially those who are still working at home or Work From Home (WFH).