Our Telecommunication service providers are always found wanting with respect to solving subscriber problems via toll free lines in a timely fashion. This is an area where MTN, Glo, Etisalat and Airtel need to step up with immediate effect.

Can you imagine a situation where you call CC (Customer Care) of MTN, Glo, Etisalat or Airtel, and it takes forever to get help?.this has been improved upon but more work still needs to be done.

I’ve got an alternative way to reach out to service providers which doesn’t require voice calls, there is no need calling those lines anymore, as a tech savvy individual in a world that have evolved and everything done differently…you have got to see the fastest way to contact MTN, Glo, Etisalat or Airtel Customer Care Centre to get instant response, less stressful and pretty fast.

HOW TO CONTACT MTN, GLO, ETISALAT OR AIRTEL CUSTOMER CARE CENTRE TO GET INSTANT RESPONSE

The service providers stepped up their game via social media to cut across every alley in just a matter of seconds or a few minutes using Twitter. Yesss, Twitter.  I noticed that when you contact CC through Twitter, instant response is given to you so why stick with the calls?

Also Read:  Can You Download YouTube Live Streams?
Also Read:  How To Reply To A WhatsApp Chat Without Being Seen Online 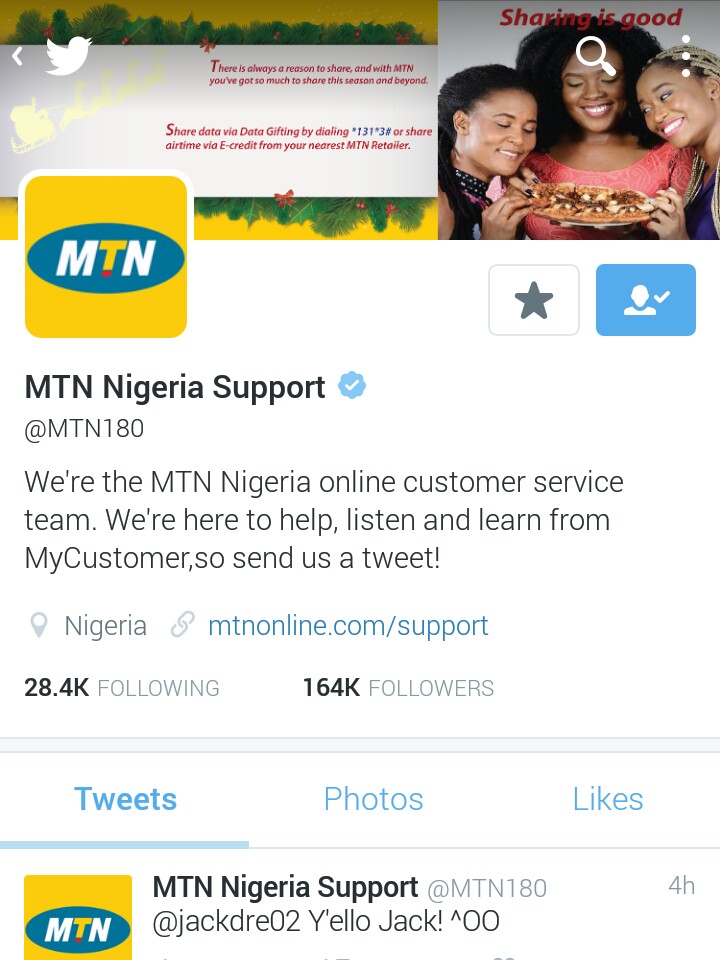 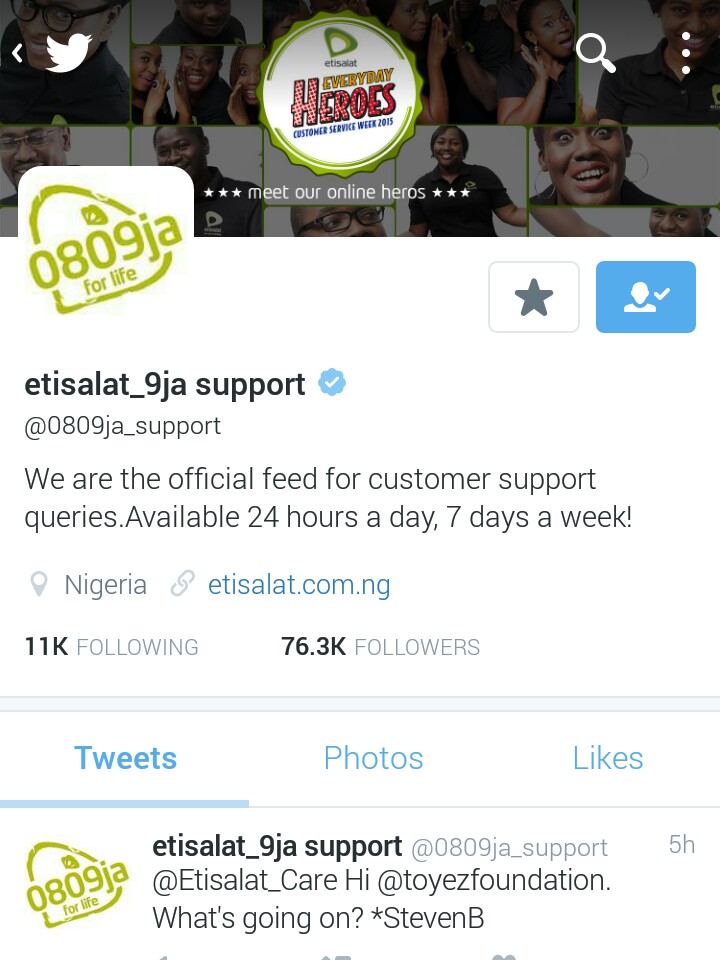 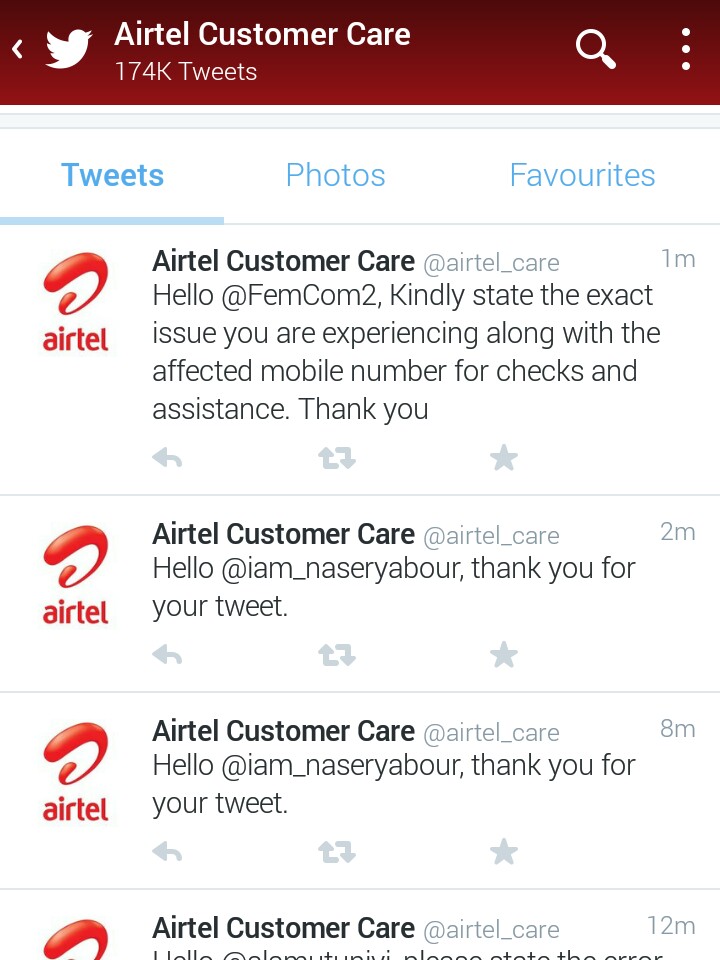 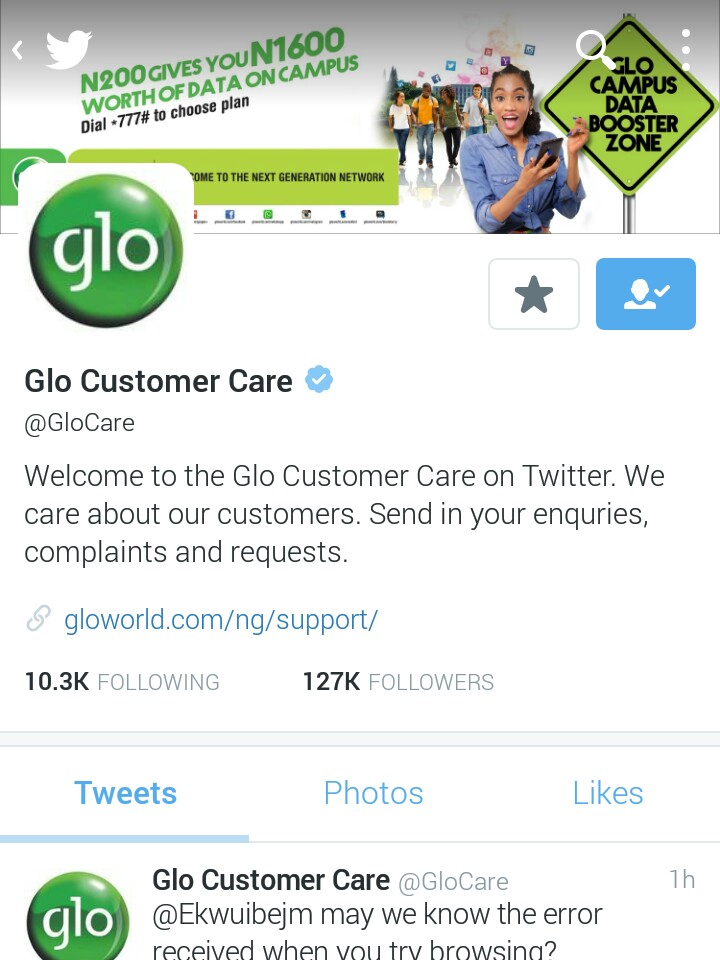 I hope I’ve been able to iron out the issue of late response to queries when you call MTN, Glo, Etisalat or Airtel network. If you find this article useful, do use the share button below to spread the information.

Virtual Private Networks (VPNs) are increasingly being used to get around the internet without using quotas.
Also Read:  How To Borrow Airtime On Airtel In Nigeria
While VPNs guarantee security, cybersecurity experts warn that there...
Read more
Huawei Phones

As we know, currently the latest smartphone made by Huawei is no longer equipped with Google Play Services, therefore users cannot use services from...
Read more
Tech Tutor

Ways to Cancel Your Disney Plus Movie Streaming Service Subscription

Of the many movie streaming services available from Netflix to HBO, Disney Plus is now one of the cheapest services and is widely used...
Read more