There are rumours that the next generation of the iPhone will have Dual Bluetooth Audio. The functionality can even come to older models. 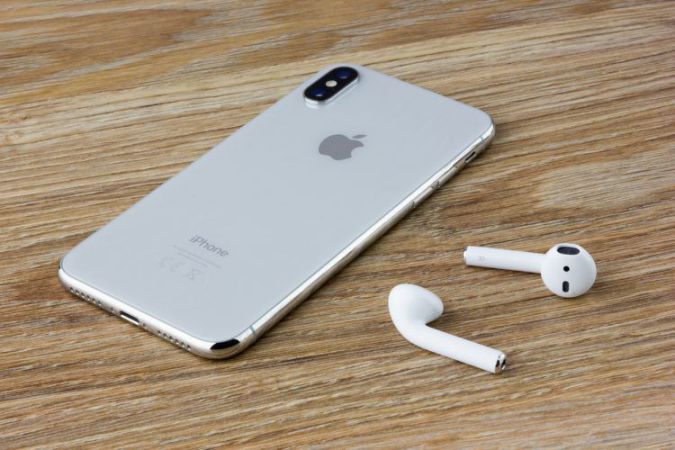 Wireless Bluetooth headphones appear more and more and that trend does not seem to go away immediately. These headphones have certain advantages and disadvantages compared to variants with cable. One of those benefits is the ability to send audio with your smartphone to two Bluetooth devices at the same time, the so-called Dual Bluetooth Audio. We may see this functionality reflected in the next generation of the iPhone.

Dual Bluetooth Audio actually works very easily. Currently, the functionality is already available on some of Samsung’s smartphones, but it doesn’t go much further than that. However, the function can be very useful if, for example, you want to watch a video on your smartphone with a friend and each wants to use your own set of ears.

Finally, we must bear in mind that this is just a rumour. The source of the rumour is a Japanese blog that refers to a supply chain, so there is not much certainty. But the choice for Dual Bluetooth Audio makes sense on the other hand, given that that functionality is present at Samsung, and that Apple is now strongly committed to its AirPods.