For years now, Android users often make jokes or memes when Apple revels on the iPhone features that have been on Android phones for the past two years.

For years now, Android users often make jokes or memes when Apple revels on the iPhone features that have been on Android phones for the past two years.

Then this year, it felt louder than before. The new trio of the iPhone 11, which was launched yesterday, with the main selling advantage offered is that it has a faster chipset and a better camera than its predecessor.

For anyone who has an old iPhone (especially if it’s already two years old or older), it might feel an improvement. But this is the first time we have seen and cannot point to significant iPhone features that have not been on Android phones for years.

For example, the combination of three rear cameras has pretty much become standard on top smartphones for more than a year, let’s say the Huawei P20 Pro has a similar configuration with three rear cameras in April last year; The LG V40 ThinQ has it in October 2018. 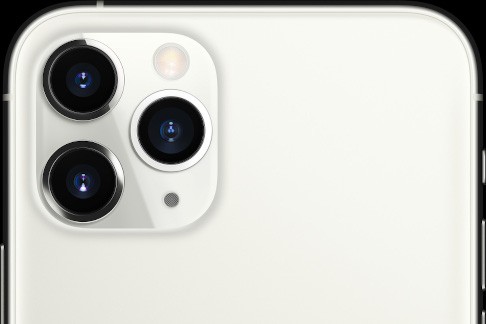 In particular, the LG flagship has a setup that is very similar to the iPhone 11 Pro / iPhone 11 Pro Max, which consists of a wide, ultra-wide, and zoom sensor.

Also Read:  This is what the iPhone 12 box looks like without a charger adapter!
Also Read:  Top 5 Best Websites to Learn Adobe Photoshop 2020

As far as other new iPhone features, such as Night Mode, Google Pixel has been doing night photography better than the iPhone for a while, and more recently, Samsung and Huawei are also catching up.

Three rear cameras are a good solution but there is a much cheaper Android with four rear cameras and a higher number of megapixels. You don’t even need to refer to the expensive flagship-class to see how badly the iPhone trails Android.

There are Realme 5 Pro and Xiaomi Redmi Note 8 Pro, which was recently announced to have four rear cameras with a 64MP main sensor on the back, and a 20MP sensor on the front, starting at US $195.

On the other hand, the iPhone 11 Pro has a camera that only reaches 12MP, both front and back.

So, what else is the feature?

Water-resistance is a common feature, OLED screens are now rampant on budget phones, and AI-enhanced camera is now a thing. In fact, most Android flagships have more storage than the new iPhone. 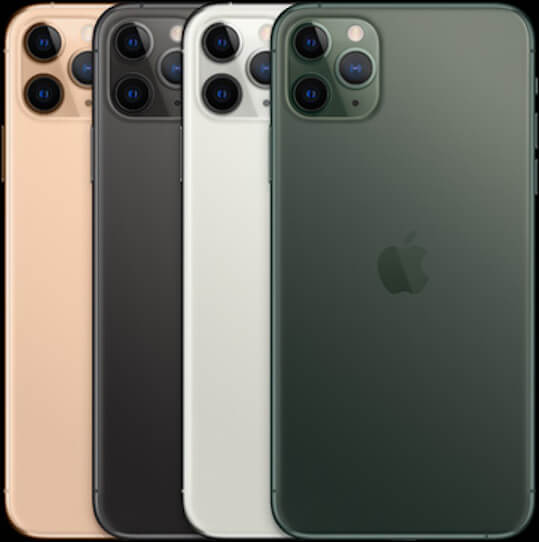 Also significant is the lack of reverse wireless charging on the new iPhone, which Apple reportedly gave up because it did not meet company standards. Maybe Apple has a higher standard than other smartphone makers, but Huawei and Samsung phones have had features for a while and are functioning properly.

Of course, we don’t know everything about the iPhone 11

We don’t know how fast (outside of the graph Apple says it beats everything by a large margin but isn’t very precise) or how big the battery is.

Once again, regularly Android flagships have more RAM and a larger battery than the iPhone. The new Apple A13 Bionic chip may be faster than its competitors though.

Also Read:  Huawei Will Soon Release A HongMeng OS Based High-end Tablet This Year!
Also Read:  iPhone XR Will Be Replaced By iPhone 12s Next Year?

So most of the point is software and services.

Apple’s iOS is pretty great, and Apple usually makes the software and hardware work together in a way that makes the experience a little smoother than on most Androids.

The bundled Apple TV + deal is also good – finally, iPhone buyers will feel they are getting something extra for their money (last year’s iPhone didn’t even come with a fast charger). And hey, the ‘slofie’ thing, though maybe not very useful, might be fun.

Smartphone innovation is getting harder

But still, this is the new iPhone we’re talking about. Innovating in the smartphone room is getting harder and harder because this device has been refined over the years, but can we have at least one hardware feature that makes us say ‘wow’?

Not always like that. Apple was one of the first companies to introduce notches or bangs – like it or not – as well as a secondary camera, 2x zoom.

Yes, Android smartphone makers, especially those coming out of China, rushed to introduce similar features, and some have even done designs better than the Cupertino company.

Rumour has it that Apple will unveil a far more interesting update for its iPhone next year. Hopefully next year we really hope to see something very different and brilliant, which we haven’t seen in Apple for a long time.