LG V40 ThinQ is Official: Five Cameras, Each for a Different Situation 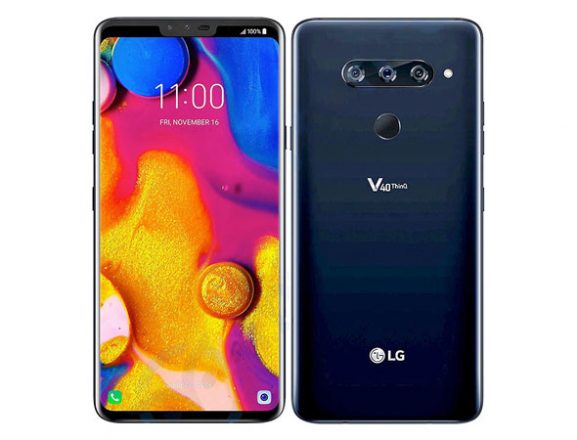 The V-XX series from LG was shown for the first time in 2015, since then there appeared at least one device in the lineup every year. It is now the beginning of October, time for the unveiling of the newest member in the LG series, the LG V40 ThinQ.

As was the intention from the beginning, the smartphone series keeps its focus on making photos and videos. With the V40 ThinQ, LG has managed to raise the bar high by adding five cameras on the phone in its totality, each for a different situation.

Let’s have a quick look at what to expect from this new device.

To start with the five cameras, three of them can be found at the back. The first in the group is the ‘standard’ sensor, it is a 12 MP camera with f / 1.5 aperture and 1.4-micron size pixels – LG knows how to make the camera pretty bright. There is also a 16 MP camera with an f / 1.9 aperture, this sensor is aimed at taking wide-angle photographs. Whether the same sensor as in the LG G7 ThinQ is unknown, specifications seem in any case largely to be agreed.

The last sensor is aimed at offering 2x ‘optical’ zoom, it is a 12 MP camera with f / 2.4 aperture, making it the least bright camera, making it less suitable for photos in the evening. If we switch to the front, there are two sensors with a slightly different angle of view around more objects,

LG V40 ThinQ is more than just cameras… It also remains just a smartphone, that is clear. For example, the Qualcomm Snapdragon 845 SoC is present, linked to 6GB LPDDR4X-RAM and 64 or 128GB UFS storage. This also puts an end to differentiating between different storage options at LG, previously the 64 GB storage variant of LG’s high-end smartphone still came with 4 instead of 6 GB of RAM.

The LG V40 ThinQ will be on the market with Android 8.1.0 and will later receive an upgrade to Android 9.0 Pie. The battery is 300mAh larger than that of the G7 ThinQ, resulting in a capacity of 3300 mAh. No huge progress, even though the competition does manage to take the bigger steps.

LG finally made a switch to a 6.4-inch P-OLED screen instead of a 6.1-inch LCD panel on the V40 ThinQ, which was still present at the G7 ThinQ. The Quad-DAC from the G7 can also be found here in combination with the 3.5mm audio port. Finally, the ‘Boombox’ speaker from the G7 is present again, possibly one of the reasons why it is so difficult for LG to let the battery grow – the space in the housing has to serve as a ‘resonance chamber’, making the sound richer and, above all, louder. 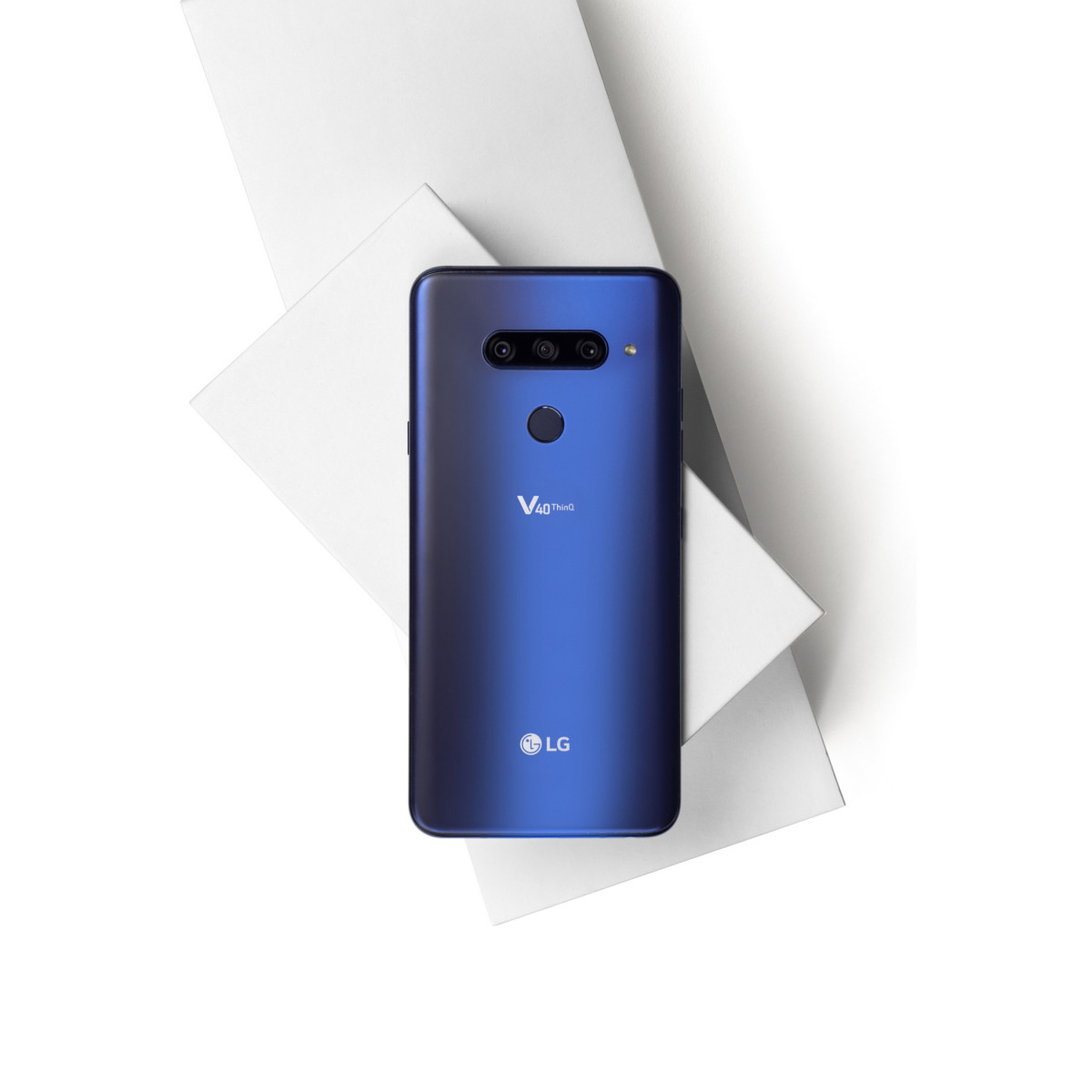 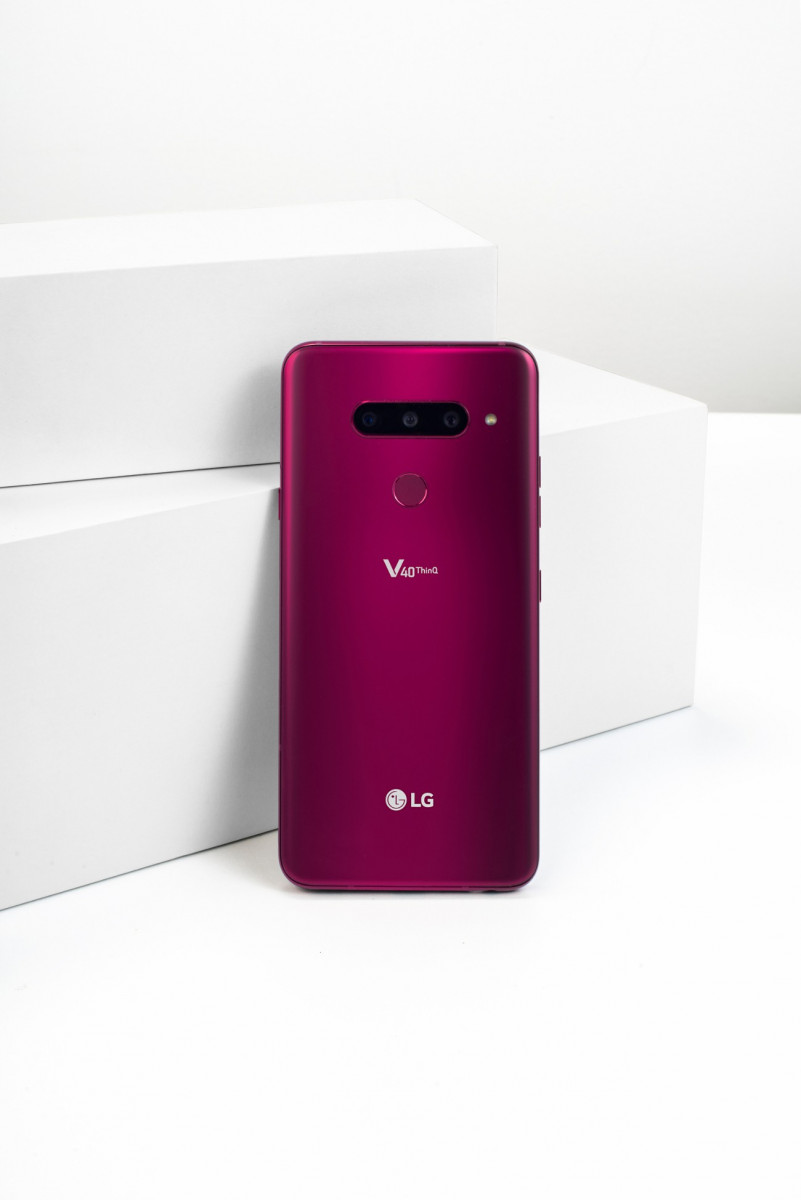 The LG V40 ThinQ to be available on October 18th, 2018, it is available in Aurora Black, Platinum Gray, Moroccan Blue and Carmine Red. You can order the phone from any of the online shopping markets using the links below when available for purchase.

Where to buy LG V40 ThinQ

Yesterday, we looked in the budget LG W30 but today we're looking into its Pro version, the LG W30 Pro. As expected, the LG...
Read more
LG Phones

The budget market is extremely competitive these days, and that's why you have LG presenting the LG W30 as another member of the LG...
Read more