Say Goodbye to Google+ for Consumers

Google's Project Strobe ensures safer email and phone use and more dialogue boxes to click on. Google+ is the victim of this. Learn more! 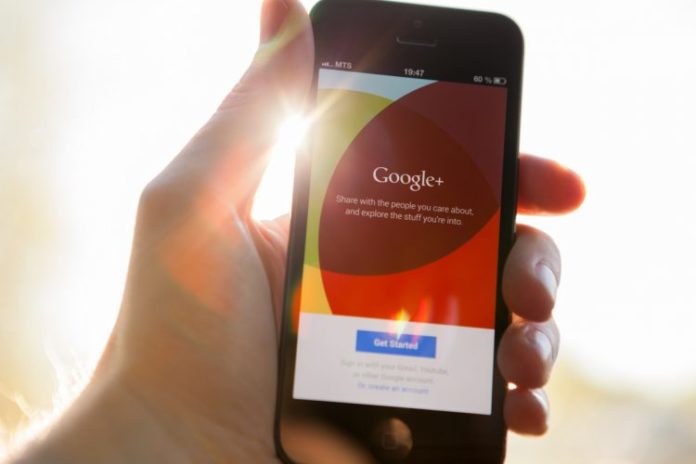 In an announcement on their blog, Google announced that their social network Google+ will be phased out in the next ten months. The decision comes as part of Project Strobe, which does radical research into the way third-party developers deal with data permissions for our Google account and Android phones.

Four action points emerged from this project, of which Google+ is the first. Furthermore, Gmail is also looked at, access to contact information and it becomes more difficult to access data for all kinds of apps.

Action point 1: Away with Google+ for consumers

As most of us have known for a long time, Google+ is not very popular. According to the company, 90 percent of visits to the social network last less than five seconds. At the same time, however, the network does see success for companies that use the platform internally as a communication tool. To support this, companies can expect new functionalities, but the rest of us have to say goodbye before the end of August 2019.

On top of the low popularity of the network, yet another data leak was the cause of the termination of the service. In May, Google discovered a bug that gave access to the name, e-mail, address, occupation, gender and age of some 500,000 Google+ accounts. According to the tech giant, however, there are no signs that the bug was being misused in one way or another.

You know it, if you currently have to give an app permission to use your data, you will get a dialogue containing a list of Google services that are needed. In the future, this will change to one dialogue for each of these permissions. Quite irritating for the user, but it obliges you to pay attention to something better so that it does not become a Terms of Use situation where we all just click on the next one. 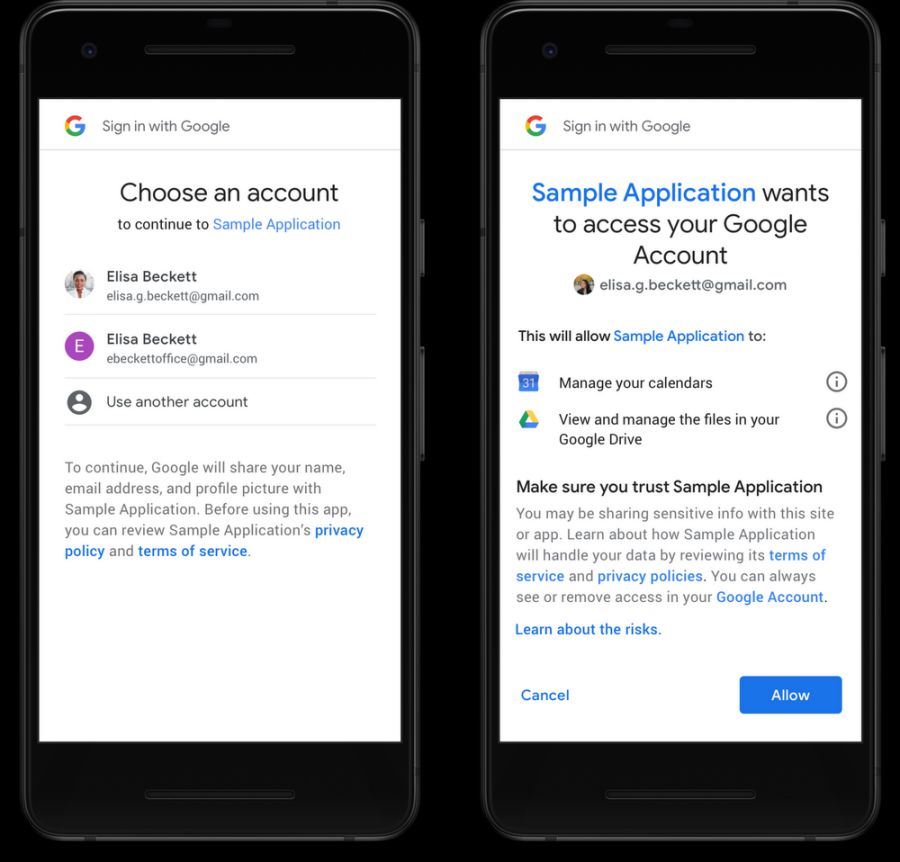 Soon, only apps that improve the email experience will have access to the Gmail API. This concerns, for example, e-mail clients and backup services. The chosen ones will have to agree with much stricter rules and the necessary security investigations.

Apps will now have less access to important data via the Android Contacts API. For example, only the app you set as your default app will still have access to things like your recent calls. Furthermore, access to interaction data will no longer be available, as a result of which an app will no longer be able to give your most used contacts as suggestions.

Google shows with these action points that it is actively working to protect valuable data of its users. Project Strobe has also not yet been completed, so expect more of these changes in the future.

Virtual Private Networks (VPNs) are increasingly being used to get around the internet without using quotas.
Also Read:  Enhancing Your Instagram Profile To Gain More Followers
While VPNs guarantee security, cybersecurity experts warn that there...
Read more