Can I run Android apps without using an emulator?

Based on a report from Windows Central, it is reported that Microsoft plans to release a feature that allows Windows 10 users to be able to run Android applications directly.

It is stated that these major features will be presented in the fall of 2021. However, it is not yet known whether all Android applications can run smoothly or not. 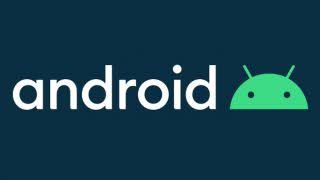 This is very possible considering that presently Microsoft’s relationship with Android is quite close and Microsoft has also distributed some of their services such as Microsoft Office on the Android platform via the Google Play Store.