Yes, the name isn't Galaxy Z Flip 2 as you might think! 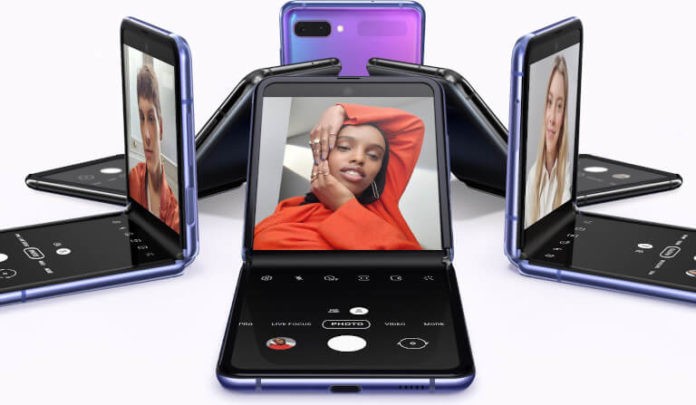 Samsung has launched several foldable smartphone models, starting from the Galaxy Fold, Z Flip, and also the Z Fold 2. It is rumoured that in 2021 Samsung will launch a new folding smartphone that will come with the name Galaxy Z Flip 3.

Since Max said my leak is not right while I didn't leak a single piece so here are the overall specs for the Flip3
120Hz
2x-3x outer display size
3900mAh (expect the real capacity to be around 3700-3800mAh)
Thinner bezel and smoller hole punch
6.9 inches main display
Less crease

Chun said that the Samsung Galaxy Z Flip 3 will come with a 120Hz main screen, a secondary screen that is 2-3x larger, a 3,900 mAh battery, a thinner bezel, a smaller punch hole, a 6.9-inch main screen, and less indentation.

In addition, the UTG (Ultra-Thin Glass) screen type that will be used by Samsung on the Galaxy Z Flip 3 has also been upgraded where the screen has better durability. However, this cannot be ascertained considering that there is no official information from Samsung regarding the smartphone.