In this article, I'll be giving a list of Android emulators that can be used in playing COD Mobile On PC. There are lots of emulators out there, but I try to list the ones that are capable of giving the best graphics and smooth gameplay. 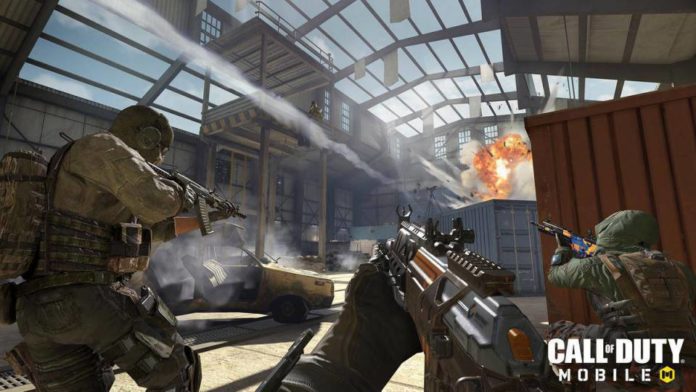 Call of Duty Mobile is the latest online multiplayer game every Android and IOS user are currently playing, this game has got some exciting features and we’ve seen popular games like PUBG Mobile and Fortnite being overshadowed since the initial release of Call of Duty Mobile.

Every bit of Call of Duty is filled with fun and realistic graphics, real-time sounds and some of the exotic guns are vehicles are found in this game. We’ve seen people play Android games on PC, and if you check gaming channels on social media websites you’ll see games like PUBG Mobile being played on Android Emulators.

In this article, I’ll be giving a list of Android emulators that can be used in playing COD Mobile On PC. There are lots of emulators out there, but I try to list the ones that are capable of giving the best graphics and smooth gameplay. 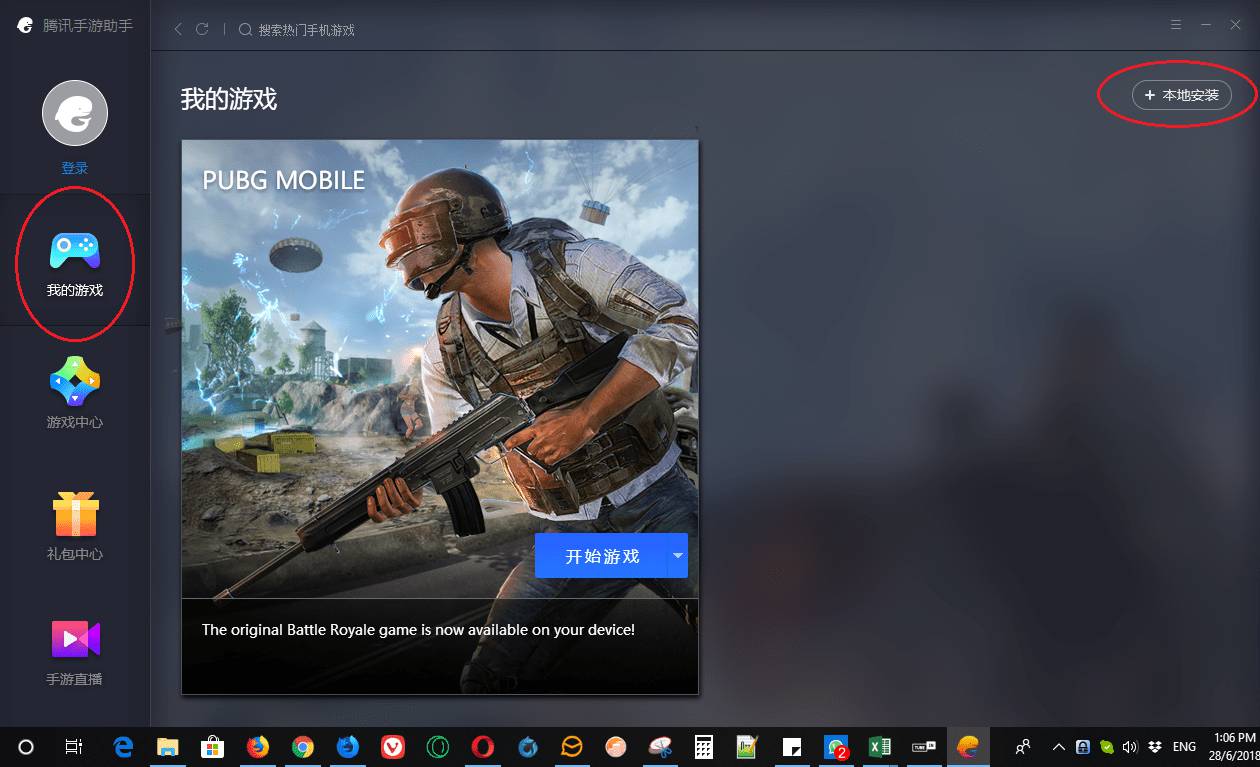 Tencent Gaming Buddy, also known as TGB is an emulator used in playing PUBG Mobile on pc, but it can be used to play Call of Duty as well, I strongly recommend this emulator cause it has features that’ll run high-end games perfectly and it also has some hardware configuration that does make sense. 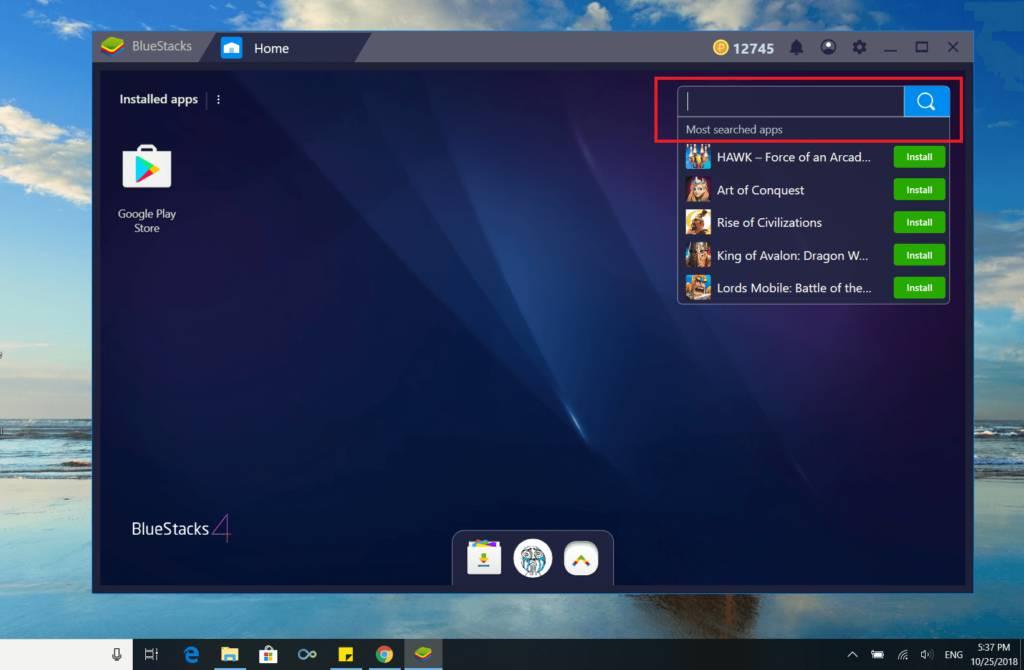 You can use Bluestacks to play Call of Duty Mobile perfect, one thing about Bluestacks is that it lags on low-end PC, so if you want to enjoy the better performance from Bluestacks, you need to have a strong high-end PC. Bluestacks is one of the best Android emulators for COD mobile. 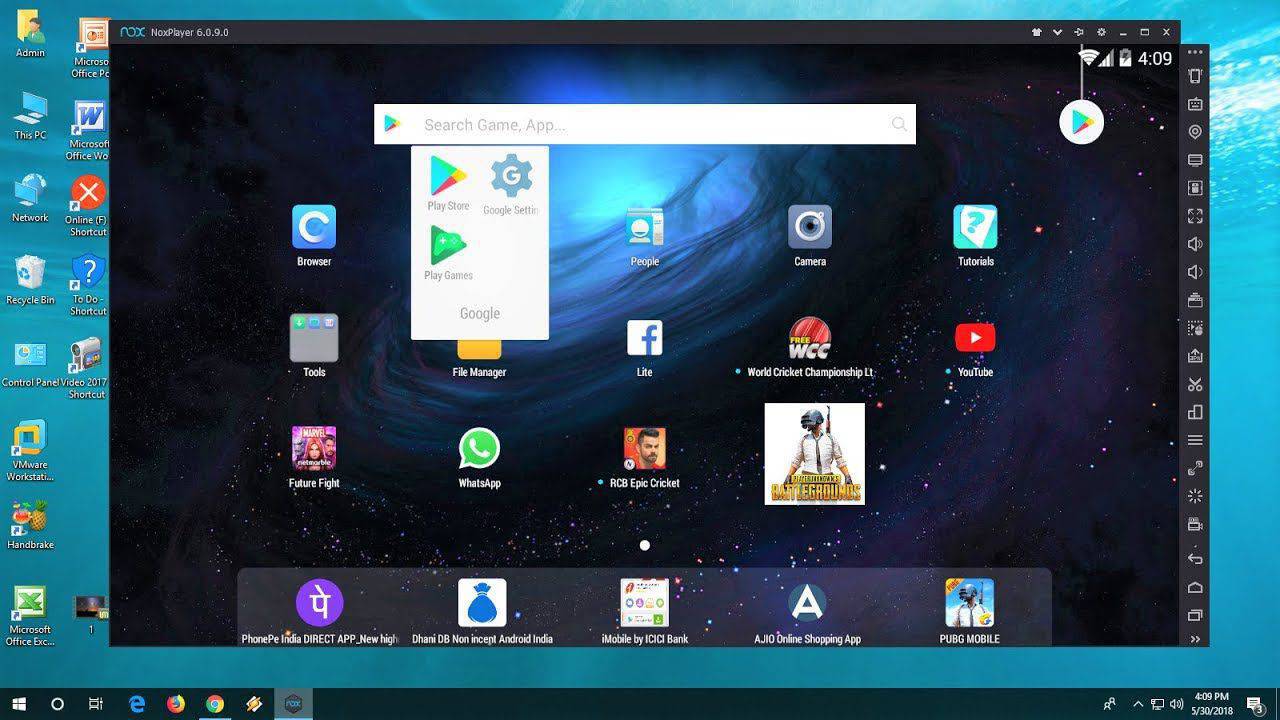 When it comes to Android gaming on Windows PC or MC, Nox Player 6 is the better suitor to run Android games perfectly On Pc’s and with games like Call of Duty Mobile around, it’s the perfect time to use Nox Player 6. Not saying other emulators aren’t as good as Nox Player 6, they all are but Nox Player 6 is just different and offers smooth gaming performance when you play Android games on it. If you use an AMD system like mine, then you’ll enjoy Nox Player 6 much better.

Nox Player 6 is based on Android 4.4.2 KitKat and also 5.0.1 lollipop, but it can run any high-end Android games with ease, it also supports controllers, means you can add gamepads to it and enjoy a better controlling system when you play games. Nox Player is one of the best Android emulators to play COD Mobile on Pc. 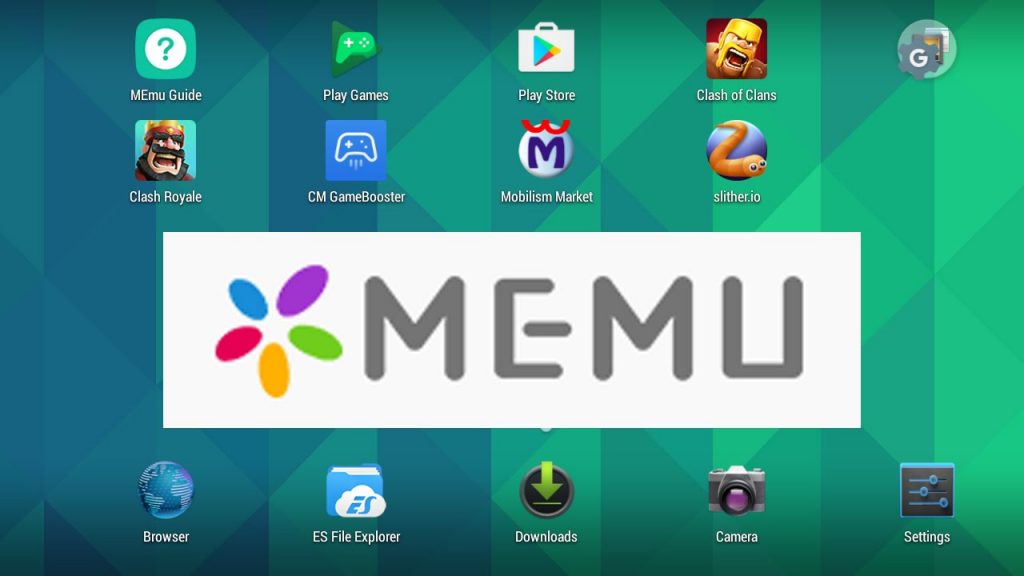 MEmu emulator is another top-rated Android emulator for Windows users, this emulator is cool to use and it runs smoothly because it’s a light Android emulator software. You can use MEmu to run your favourite Android apps and games. Playing Call of Duty Mobile on Memu is cool with the best configurations set in place, it’s like the best emulator designed to play COD Mobile.

MEmu emulator doesn’t support Mac OS and it runs on Android 7.1.2 Nougat, it’s an emulator that is suitable to use on both Intel Processors and AMD processors. MEmu emulator is fast and very easy to use, its UI is just amazing and it looks cool. If you’re looking for one of the best Android emulators to play COD Mobile on Pc, then you should consider MEmu as one.

You wouldn’t find any better emulators out there to play COD Mobile on Pc, these emulators have all the configurations that’ll play high-end games perfectly and not just Call of Duty Alone.

Since the change in WhatsApp privacy policy, there has been a trend with different users thinking of the next instant messaging app to use...
Read more
Android

Are you looking for instant messaging apps to use? Well in this article I've compiled the best Instant Messaging apps you can use on...
Read more
Android

A busy schedule can make you forget important tasks or events these days, and if you're always running into hectic daily activities, I'm sure...
Read more